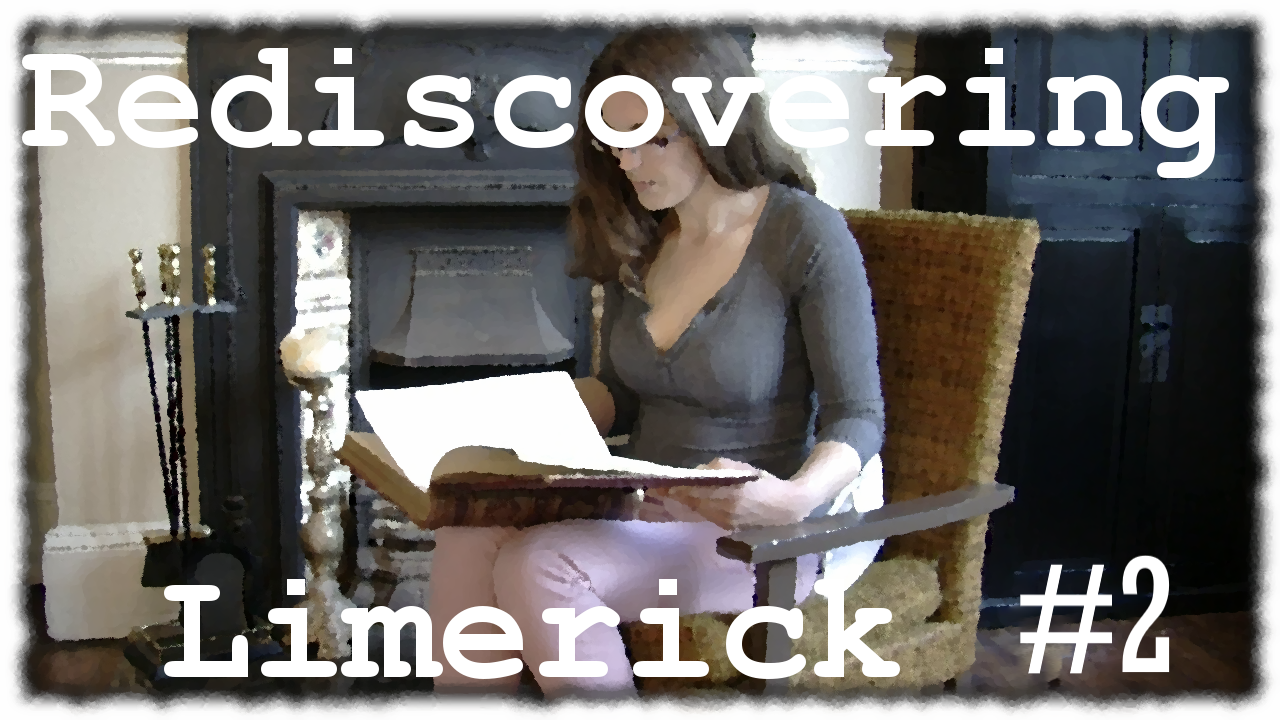 Here at I Love Limerick we are proud to present the second episode of our new web series that delves into the fascinating history of Limerick and its people. ‘Rediscovering Limerick’ is a collaboration between Limerick’s Life and I Love Limerick that will help you uncover the many tales that truly define Limerick as a city.

This week, Limerick historian Sharon Slater takes a look at the life of Limerickman Sylvester O Halloran, a renowned surgeon and the pioneer of the modern cataract operation.

Sylvester O Halloran was the third son of a prosperous farmer in Caherdavin on December 31, 1728. Although times were hard for O’Halloran and his brothers due to being Roman Catholic during the Penal Laws, the family worked around the laws successfully.

His passionate commitment to education, research and surgical skills marked him out from his contemporaries. In 1750 he published ‘A New Treatise on Glaucoma or Cataract‘ in Ireland.

Sylvester O’Halloran was touched by those he saw afflicted by premature blindness and lack of medical personal in Limerick, that he set out to be educated in London, Leyden and Paris as a surgeon.

O’Halloran was a founder of the County Limerick Infirmary that started with 4 beds in 1761 before moving to larger premises at St Francis’s Abbey in 1765. He was also instrumental in founding the Royal College of Surgeons in Ireland (RCSI), by writing its blueprint, the ‘Proposals for the Advancement of Surgery in Ireland’ in 1765.

He also published in 1765 the valuable ‘New Method of Amputation‘. Not only was he a master surgeon, but he was also an avid historian and patriot, writing ‘A History of Ireland‘ in 1774.

This book, however, was not published until 1804 and was met with disdain from those who believed the details it contained on the Anglo-Irish ascendancy should have remained unrecorded.

He married Mary Casey in 1752. They went on to have four sons and a daughter. Only one of his children, Joseph, survived him. He died in his house near St. Mary’s Cathedral on August 11 1807 and buried in his family vault in Killeely graveyard.