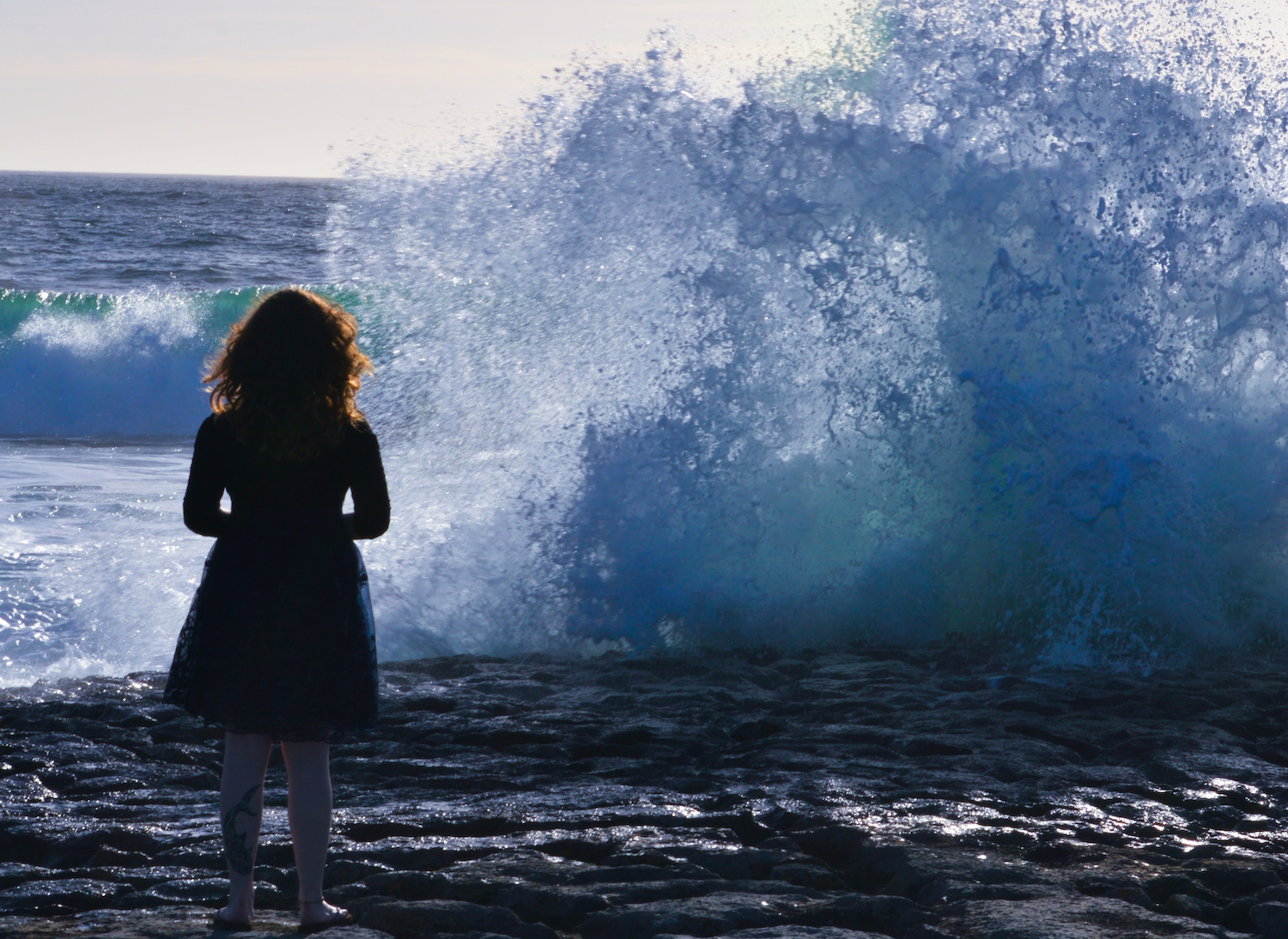 Limerick singer-songwriter Synead Toomey releases her debut EP Falling on August 14th, 2020. Fresh from her BA in Voice and Dance at the University of Limerick, Synead is already a rising star in the Limerick music scene. Her forthcoming EP Falling has been described as heartfelt and heavily influenced by everyday life experiences.. This is a five-track EP which includes three original and two cover songs.

The title track Falling describes the feeling of falling in love with the right person at the wrong time. Synead describes it as, “being in love with someone and worrying about the right time to let them know how you feel. It’s a letter to the other person and for me, it was like closing the chapter on one part in my life, acknowledging the love, the pain, the anger and the growth, but also letting go and moving on in the end.”

Synead Toomey’s music has been described as soulful acoustic and a style deeply rooted in an Indie-folk genre. Synead’s musical journey began when she was fifteen while busking on the streets of Limerick. Here she developed her craft as an artist and has gone on to perform both locally and nationally. She has extensive experience with performing, as she has performed, collaborated with and supported artists such as Gavin James, Ryan Sheridan, Emma Langford, Dave Keenan, Wyvern Lingo and many more.

Coming from an all Irish educational background, Synead has been given musical opportunities which relate to the Irish language for example, playing Electric Picnic in An Pobail Gaelic. In 2015, she won the overall prize in Scleip for her original song D’athraigh Me. She has performed on TG4’s music competition Busker Abu making it to the semi-finals.

Synead has her own unique vocal blend with influence from singer/songwriters such as Glen Hansard, Damien Rice, Lisa Hannigan, and Joni Mitchell. Synead’s EP Falling will be available to download and listen to on Spotify, iTunes, Apple Music, Amazon Music and Google Play on August 14th, 2020.

Related Topics:synead toomey
Up Next

WATCH: The Cranberries are to re-release their classic second album No Need to Argue