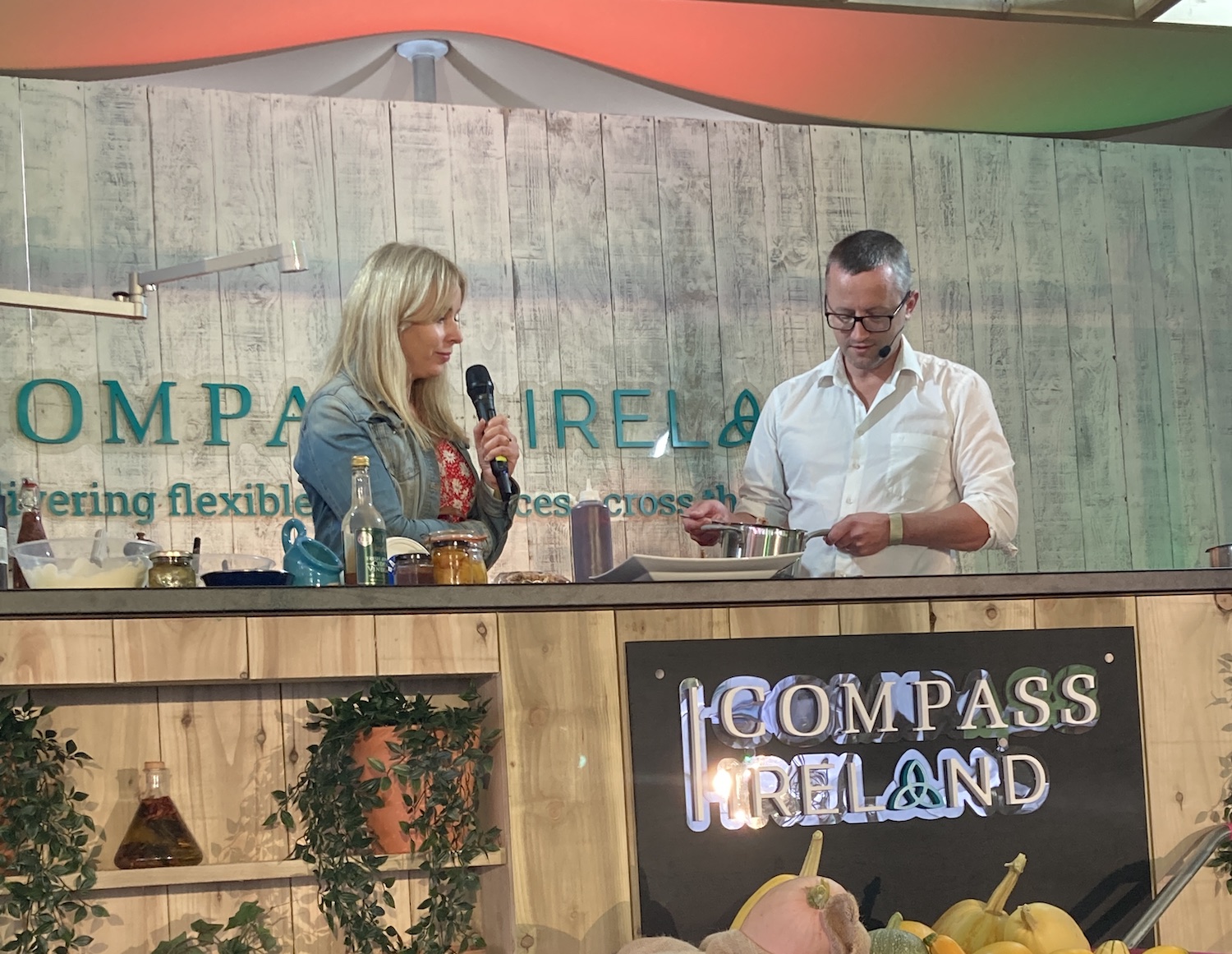 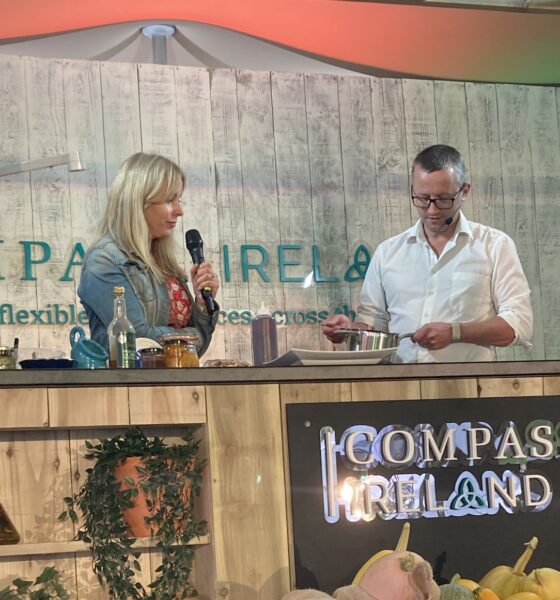 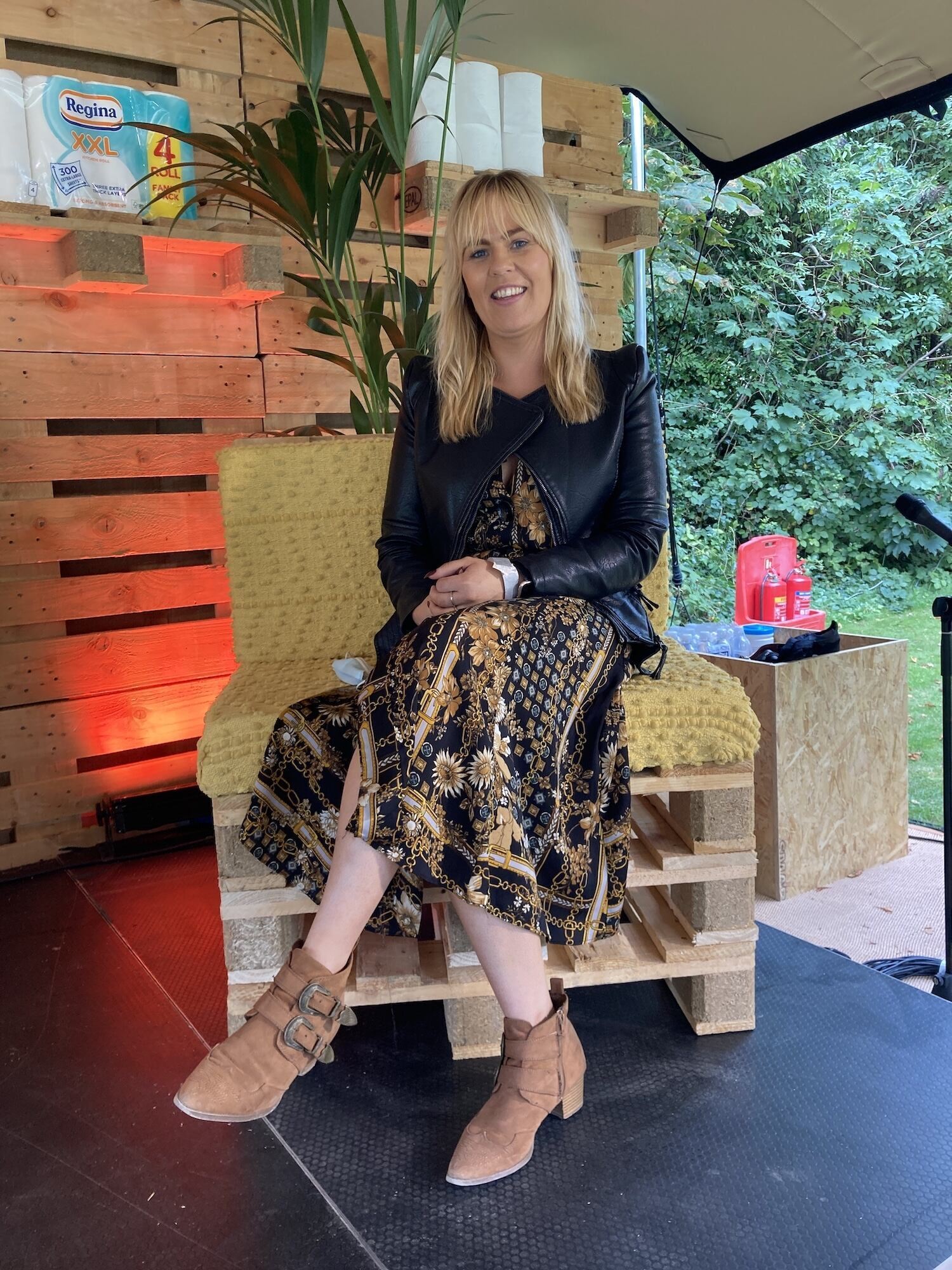 Pictured above is Ursula Giltenane, who has recently launched a new food hall at D&M Garden Centre in Croagh.

Two chefs from West Limerick opened the Taste Theatre at Ireland’s premier food and drink festival, Taste of Dublin, which was held at the start of September.  Chris Starr, head chef at the Dunraven Arms Hotel in Adare and chef and food consultant Tom Flavin from Ardagh were amongst a delegation of food and hospitality representatives that travelled to the capital earlier this month.

The field trip was one of the fifteen learning modules in the second phase of the West Limerick Food Series, a comprehensive networking and training programme that started in February.  The initiative is designed to inspire and develop the food sector and food tourism industry by fostering collaboration between businesses in the region.  It is being delivered by The Discovery Partnership on behalf of West Limerick Resources CLG who secured funding under the LEADER Food Initiative delivered by the Department of Rural and Community Development and the Department of Agriculture to further develop the food sector and food tourism industry in the area.

In addition to the appearance in the Taste Theatre, where dishes showcasing West Limerick ingredients from producers such as Rigneys’ Farm and Bally Goats’ Cheese, were on the menu, Tom Flavin also took part in a panel discussion in the Food for Thought Theatre.  “Ireland’s Hidden Food Trails” was the topic and he was joined by local tour guide Jorgen Hartogs and Ursula Giltenane who has recently launched a new food hall at D&M Garden Centre in Croagh.  The discussion was chaired by Sharon Noonan who is the West Limerick Food Series 2 Programme Coordinator.

“I was delighted to facilitate a West Limerick presence at this year’s Taste of Dublin.  Not only did it create a platform to raise the profile of the culinary attributes of West Limerick to attract visitors but it also gave the group an opportunity to network with one another and stimulated inspiration for the staging of future food and drink-related events in West Limerick,” explained Sharon.

A sneaky peek at the fabulous West Limerick Lamb dish that our head chef Chris will be recreating at @TasteDublin next week using produce from our local butcher,@CahillsCheese, @RigneysFarm & @attyflinestate
Watch Chris & @FlavinTom celebrating all things West Limerick next Wed pic.twitter.com/v5r4kS3W4l

The West Limerick Food Series is a blend of workshops with expert trainers, guest speakers and interactive discussion and is suitable for, but not limited to, food/drink producers and growers, café owners, restaurateurs and chefs, hoteliers, B&B owners, tour guides/operators, retailers, publicans, tourist attractions and food/drink enthusiasts. Participation in the programme is free and registration is required. 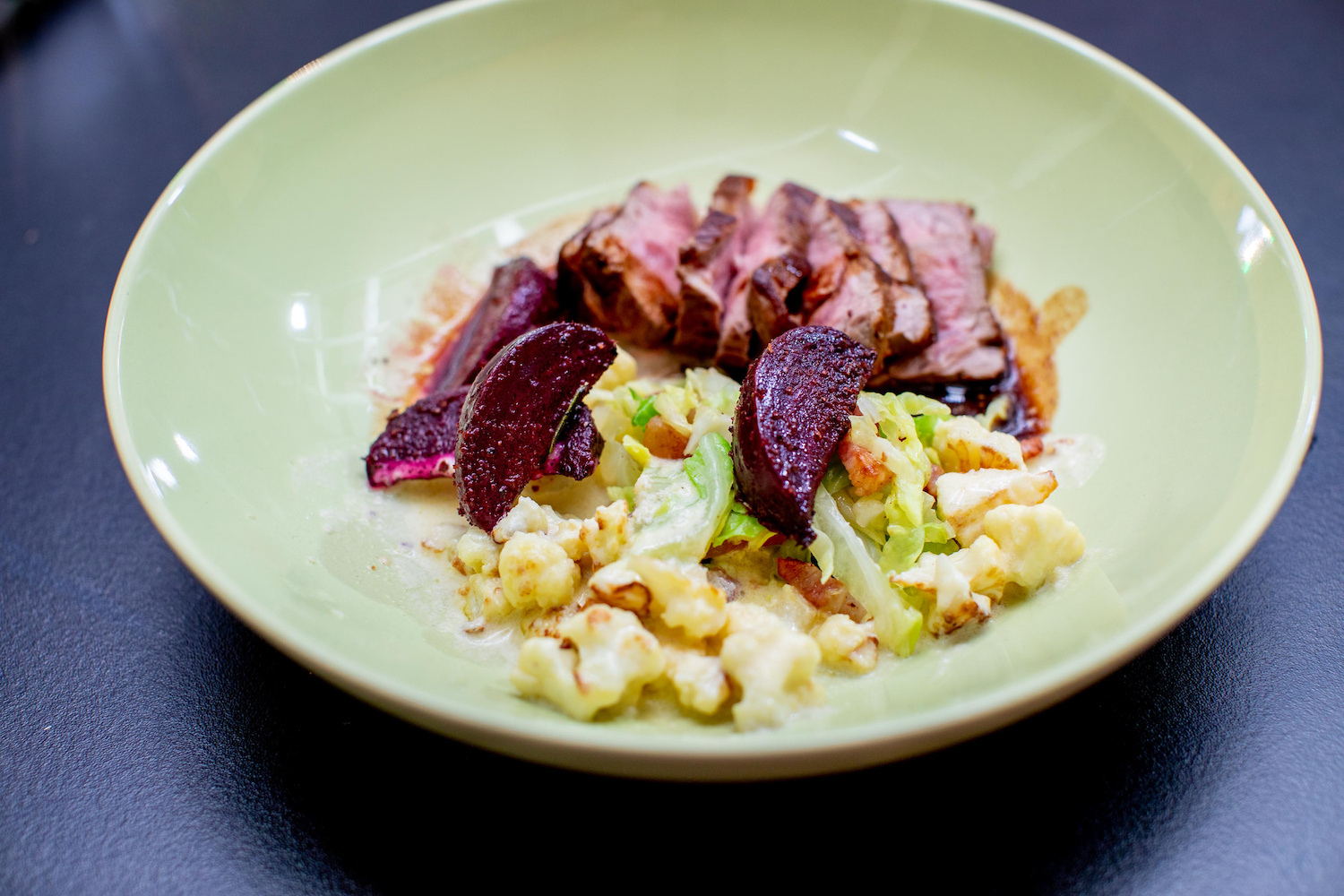 A dish created by Chef Chris Starr, pictured above.

The West Limerick Food Series aims to develop and support artisan, micro, and small food businesses in the area and to build on the successes of Series 1, which developed a key call to arms of “Taste the History……..”

A series of blended on-line and physical workshops and training modules, along with an innovative event experience model, will be conducted across 2021 – 2022 and delivered by sectoral experts, including impressive guest speakers, with a strong record of delivery and participants who will share their knowledge and insights. The speakers will be practical, inspiring and uplifting, encouraging a “CAN-DO” mentality among participants to create their food tourism products.

West Limerick Resources CLG is a community-based local development company that administers a range of community-focused Programmes in the West Limerick area.

For more information and/or to register for future modules, visit the West Limerick Food Series on Eventbrite HERE

Related Topics:Taste of West Limerick
Up Next