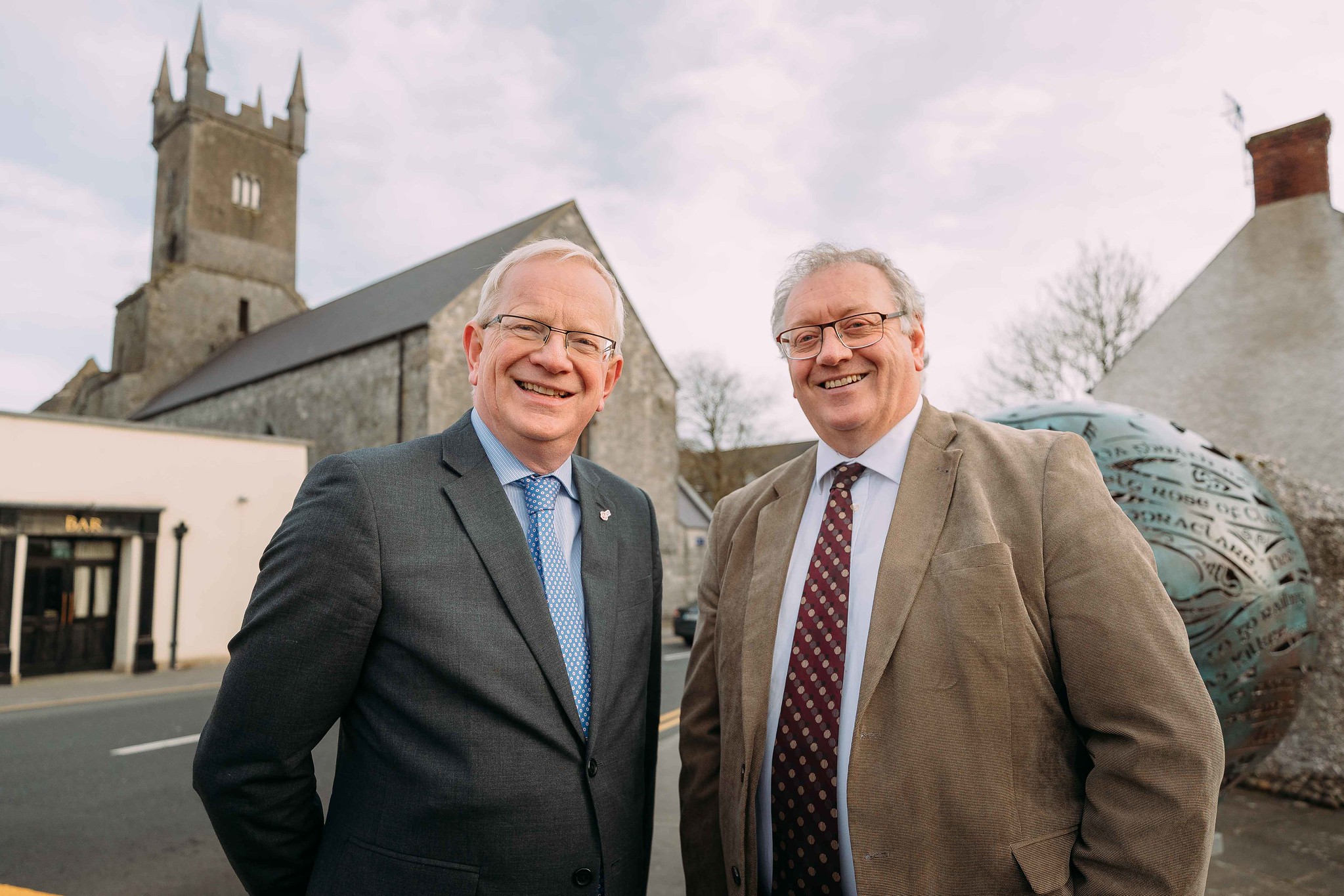 €2 million in funding was also allocated to LIT and AIT as part of the Government’s investment in the progression and advancement of a TU.

A procurement process to appoint a project facilitator, who will be central in forming the structure of the new TU, has also begun.

Prof Cunnane said, “We are entering a new and exciting phase in the LIT AIT Technological University Consortium. This phase involves working through an agreed set of work packages covering a number of areas including teaching and learning, research and innovation, and professional services

“In order to lead this practical work, we must put a project management structure in place with a project director from both LIT and AIT taking up central roles. I am sure our Vice President Academic Affairs & Registrar, Terry Twomey will do a great job as the LIT assignee and I would like to wish him and Niall good luck with the tasks ahead.”

“The LIT AIT Technological University Consortium aims to develop a new unique university with a strengthened regional focus and a national and international outlook, that will benefit our staff, our students and the communities we serve. The new project management structure will develop these goals and objectives as we move closer to an application for TU designation,” added Prof Cunnane.

Related Topics:AITlittechnological university consortium
Up Next