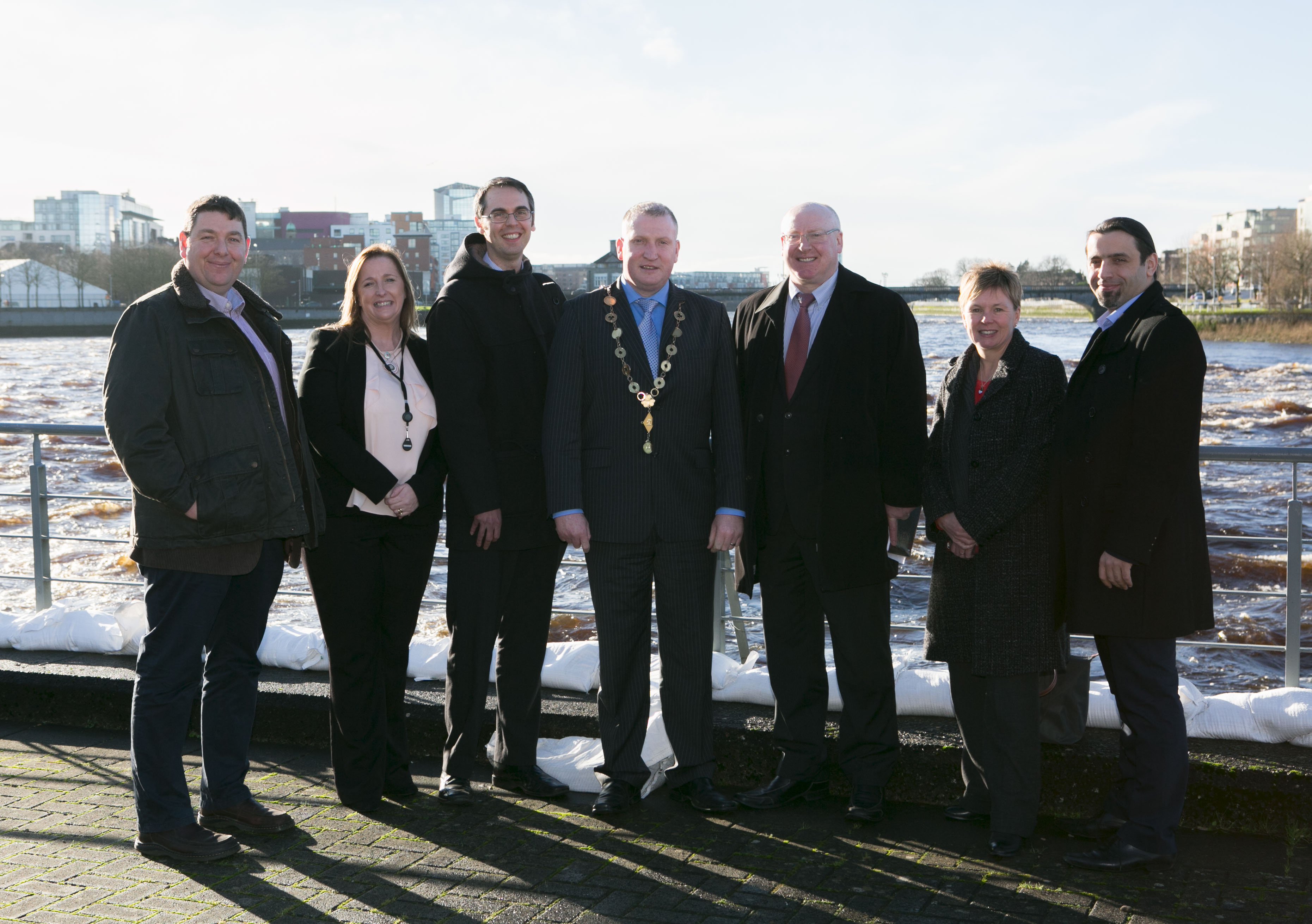 Limerick City and County Council is playing a key role in an EU project called Techtown, which sets out to maximise the job creation potential of the digital economy by examining how IT clusters can work at city level.

The project, which is being delivered under the Urbact programme, also looks collaboratively at what cities can do to support businesses to access the digital skills and innovations they need in order to start, grow and compete.

In its capacity as a partner in the Techtown network, Limerick City and County Council hosted a stakeholder session on Friday January, 8 2016 to discuss the city’s priorities in relation to its digital economy.

“This project will explore how small and medium sized cities across the EU can maximise the job creation potential of the digital economy,” explained Liam Conneally, Economic Development, Limerick City and County Council.

Mr. Conneally noted that Limerick’s involvement in the TechTown project complements the projected investment of over €1 Billion in enterprise and investment infrastructure as part of the Limerick 2030 Economic and Spatial Plan to transform Limerick City Centre and the wider County and Mid West Region.

“Limerick 2030 has identified the need for an IT skills framework that will enable job creation and leverage the knowledge-based economic potential of Limerick, given the dominance of the IT sector in the region,” he stated.

Mr. Conneally continued: “In 2014, in response to this key challenge, major industry in the Limerick region, including General Motors, Johnson & Johnson and Kerry Group, together with UL, LIT, Limerick City & County Council and IDA Ireland, formed a unique IT skills partnership ‘Limerick for IT’.

“Since its establishment, the initiative has created over 200 high skilled IT jobs and has been acknowledged as a major FDI skills innovation. The FDI industry in Limerick believes that the initiative has the potential to create 1,000 IT jobs in the next 3 years. Already a new branch of the programme is in development for technicians,” he added.

“We are confident that Limerick City’s digital economy will continue to develop and expand through the exchange of expertise and knowledge arising from its participation in the TechTown project,” suggested Dr Pat Daly, Economic Development, Limerick City and County Council.

Learn more about Techtown on the URBACT site here

Irish Chamber Orchestra Death and the Maiden at UCH