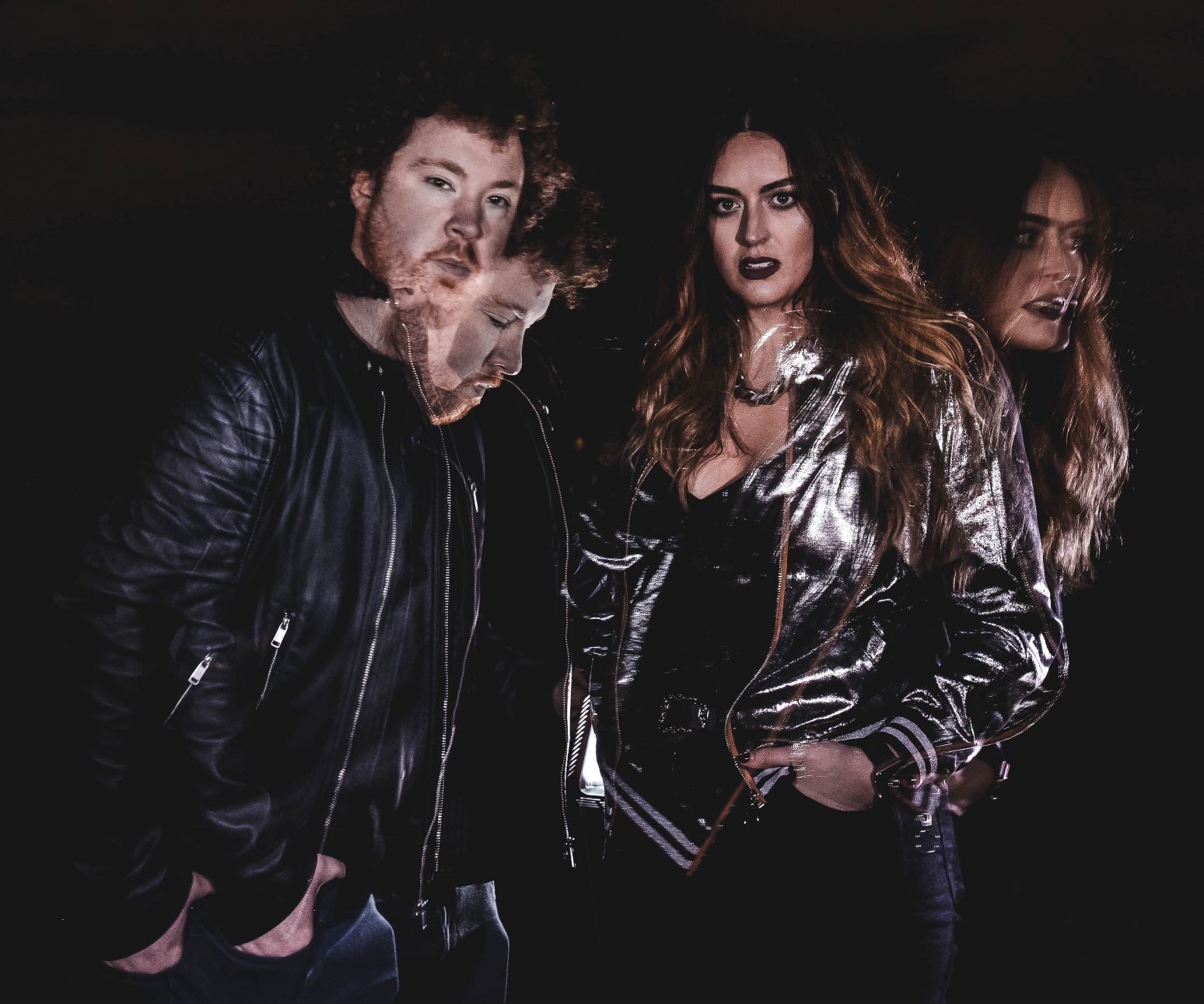 Thanks Brother released their first single ‘We Caught It’ in January, with an EP to follow at the end of the year, and tour dates confirmed, including a Limerick date at the Kasbah, Dolans on  Saturday, March 23.

Thanks Brother Released First Single ‘We Caught It’ In January!

Grit-pop duo Thanks Brother released their first single of 2019, ‘We Caught It’, on Friday, January 18, 2019. ‘We Caught It’ is a slice of anthemic pop, describing magic moments of lost inhibitions. Thanks Brother is comprised of Róisín O, who has enjoyed great success as a solo act since her debut album ‘The Secret Life of Blue’, and John Broe, formerly the writer and singer of the Irish band, Miracle Bell.

Co-produced and mixed by Grammy Award winner Ruadhri Cushnan (who has previously worked with Mumford & Sons and Ed Sheeran), the songs crisp production highlights O’s powerful vocals, evoking shades of Florence and The Machine and HAIM.

‘We Caught It’ is the first of four single releases this year culminating in an EP this winter. The video for the song is shot by the duo on their iPhones when they were crashing a Christmas party in December.

Róisín Ó explains, “It was a spur of the moment decision to film it while we were at The Google Christmas Party in the RDS… which we weren’t really supposed to be at… but it all sort of fit in with the imagery of the song: doing shit you’re not supposed to when you’re drunk.” 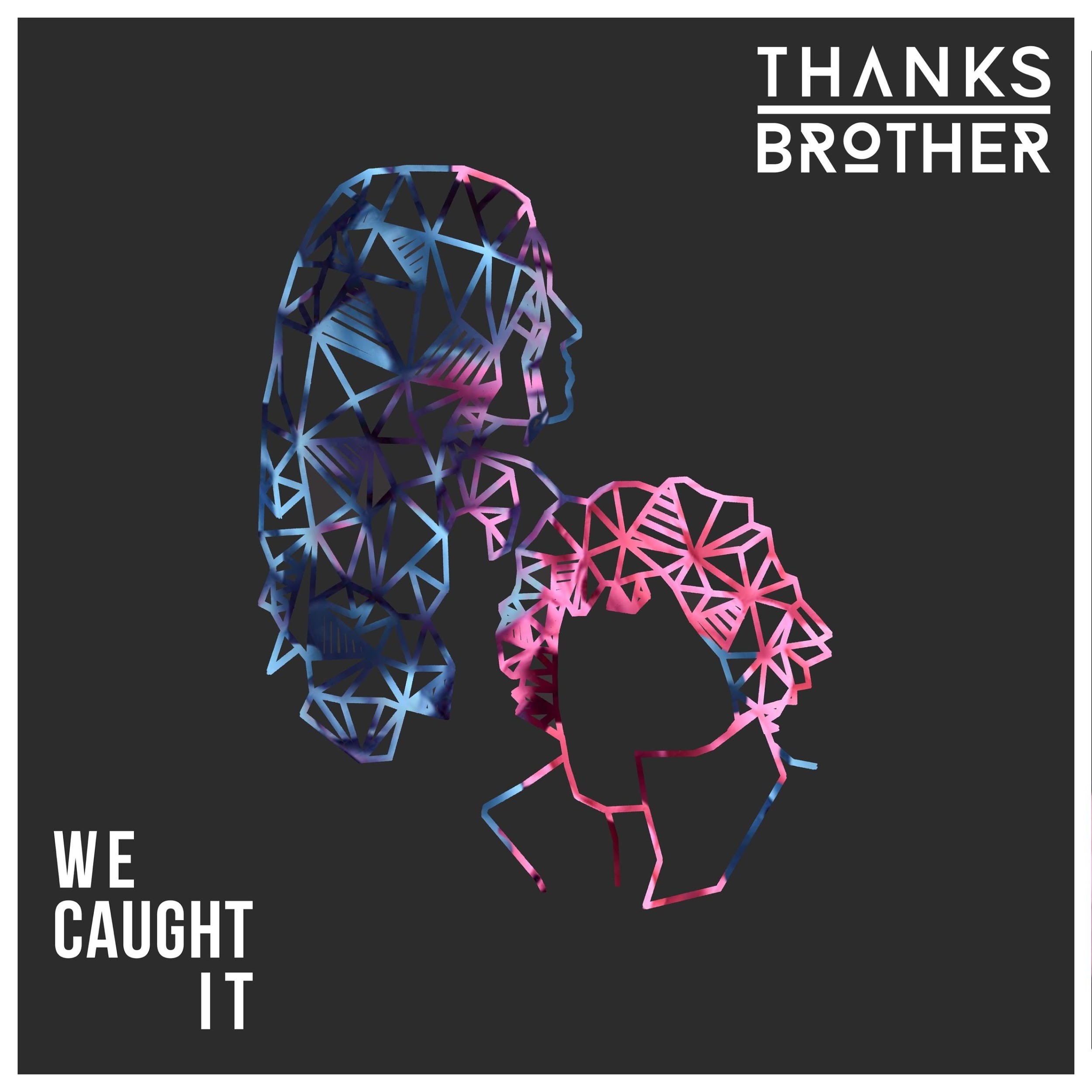 Thanks Brother have released their first single and will be playing in Limerick at Kasbah, Dolans on March 23.

They began writing songs together in 2014, originally for a Róisín O solo album, however realising that there was undeniable creative chemistry when writing, they embarked on the collaborative project Thanks Brother at the beginning of 2018.

This is the second single from the pair, following 2018’s ‘We Are Different’ which saw the band playlisted on national radio. They performed live on The Late Late Show and The Today Show followed with sold-out shows in Dublin and Paris.

Thanks Brother have also written songs that have been used for television series and advertising campaigns, along with co-writing for other artists. The pair recently co-wrote singles with Irish band, The Coronas, including ‘Real Feel’, the first U.S. single from their chart-topping Trust the Wire album.

The band’s unusual name comes from a chance encounter that took place at a concert in Ireland, where the duo met one of their screen heroes, actor Peter Dinklage (star of hit tv series Game of Thrones), whose brief response to a gushing Broe’s praise was simply, “Thanks Brother”.

Thanks Brother plan to embark on a UK and Irish tour in March/April of this year.

Tickets for their Limerick gig at Kasbah, Dolans on March 23, are €15 and can be bought here.

Thanks Brother released their first single, ‘We Caught It’, you can listen to it here, and see the video here.