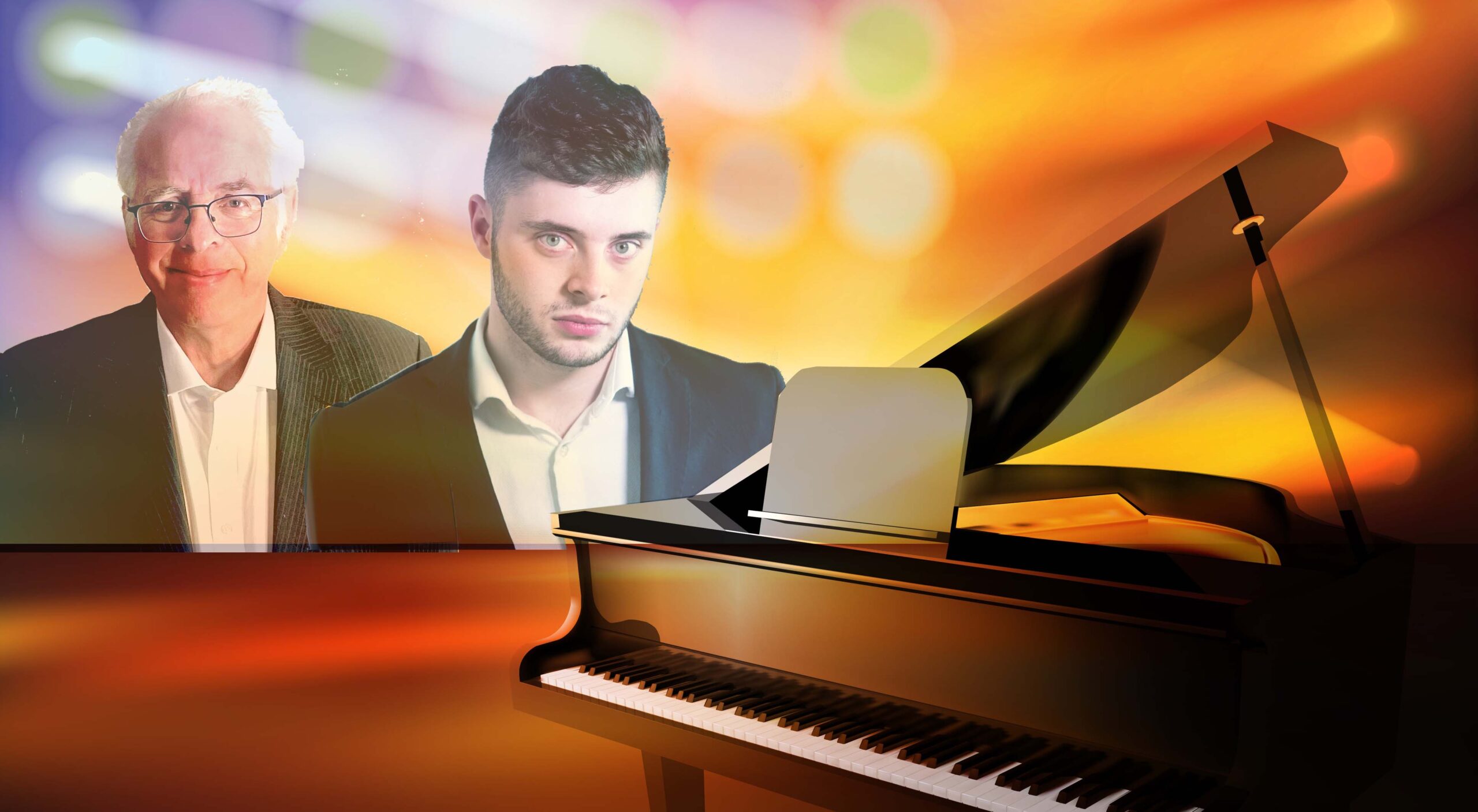 The Apple and The Tree, Lime Tree Theatre this Friday, April 29

Father/son duo The Apple and The Tree come to the Lime Tree Theatre, Friday, April 29

A unique father and son concert comes to the Lime Tree Theatre on Friday, April 29. The Apple and The Tree is a unique concert event is guaranteed to be like no classical concert you’ve ever attended.

On hearing JJ McNamara play, people always say to his father Frank “Ah the apple doesn’t fall too far from the tree” – and that is what has inspired this concert. The programme includes Beethoven, Chopin and Liszt peppered with fun stories. Beethoven is often regarded as the father of the rock ‘n’ roll while Chopin and Liszt were huge popstars in their day. A programme of great music, designed to enthrall, excite and inspire.

Known to many as Gay Byrne’s Musical Director on the Late Late from 1979-1999, Frank’s first love was classical music. He studied piano with Rhona Marshall and legendary British pianist Peter Katin and made his concert debut as part of Kilkenny Arts Week in 1978.   A long and varied career followed as a pianist, arranger composer conductor and producer.  Frank toured extensively around the globe, working with the world’s greatest orchestras as arranger, performer and conductor. His studio productions have been varied – from The Irish Tenors to the Sultans of Ping FC (“Where’s me jumper?”). He has won several gold and platinum awards for his album productions, in particular with The Irish Tenors.

JJ McNamara is a young Irish virtuoso pianist. Although only 21, he has already performed as soloist with international orchestras and won several major national competitions most notably the coveted Mabel Swainson Cup at the Feis Ceoil in 2019. As a result of this win,  JJ was invited to perform a concert at the Barry Douglas’s Clandeboye Festival, receiving huge plaudits from both Barry Douglas and Finghin Collins for his performance. JJ was invited to perform his solo debut concert at the National Concert Hall as part of their Young Artist series. This sold-out concert was held in the Kevin Barry Room on October 20th 2019 and many people had to be turned away due to the demand for seats.

The Apple and The Tree

More info on The Apple and The Tree HERE

Related Topics:Limetree TheatreThe Apple and The Tree
Up Next