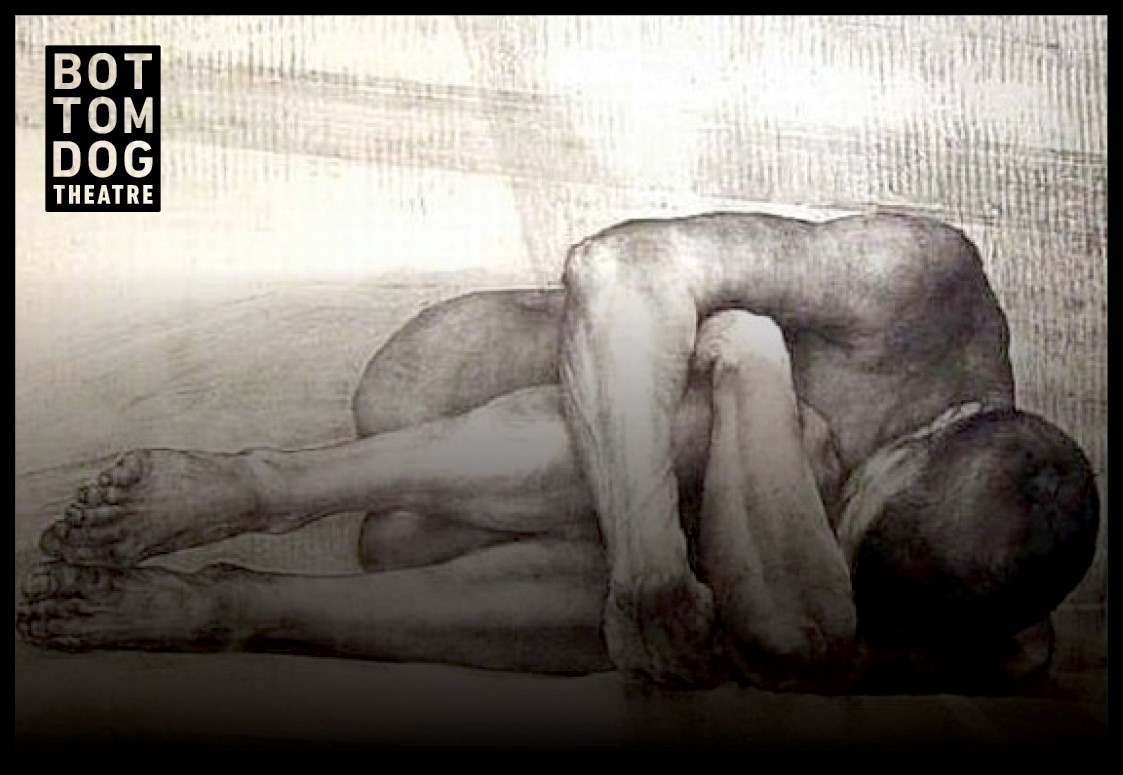 The Book of Joe debut with Bottom Dog Theatre

The event was a Pay What you Can event allowing the audience to contribute as much as they liked as Bottom Dog Theatre stated that: “We would like to cover the cost of the venue and staff.” When the play ended, a question and answer session subsequently was moderated by Jennifer Moran Stritch. She is an American academic in the area of grief and loss who is based currently in LIT.

The new play, loosely inspired by the Biblical story of Job, is a real departure for Myles, and a very deep, at times dark, but important and refreshingly honest take on grief and the trials we face in life.

During the summer, Bottom Dog Theatre invited four actors to workshop a draft of the play in Limerick. All actors had worked with Bottom Dog during the annual series of rehearsed readings over the last 7 years and Liam O’ Brien the artistic director said it “Was a delight to be able to invite them in for a full week to the rehearsal room bringing Myles’ characters to life, and giving further material to contemplate and inform the next draft.”

Before the unveiling of the new play on November 22nd Liam O’Brien said that: “We are delighted that all four actors are returning to perform this Sunday with Limerick actors Frances Healyand Jared Nadin, Dublin actor Martin Maguire and Kerry actress Jeanne O’Connor. All have worked extensively in the industry in Ireland and we are grateful to have such a hard working and talented cast join us on this project, and to truly collaborate to bring it into being.”

The event was received well with many praise and support having been expressed  to the first reading of this new project and it is with great excitement that Limerick city awaits the return of the finished project.