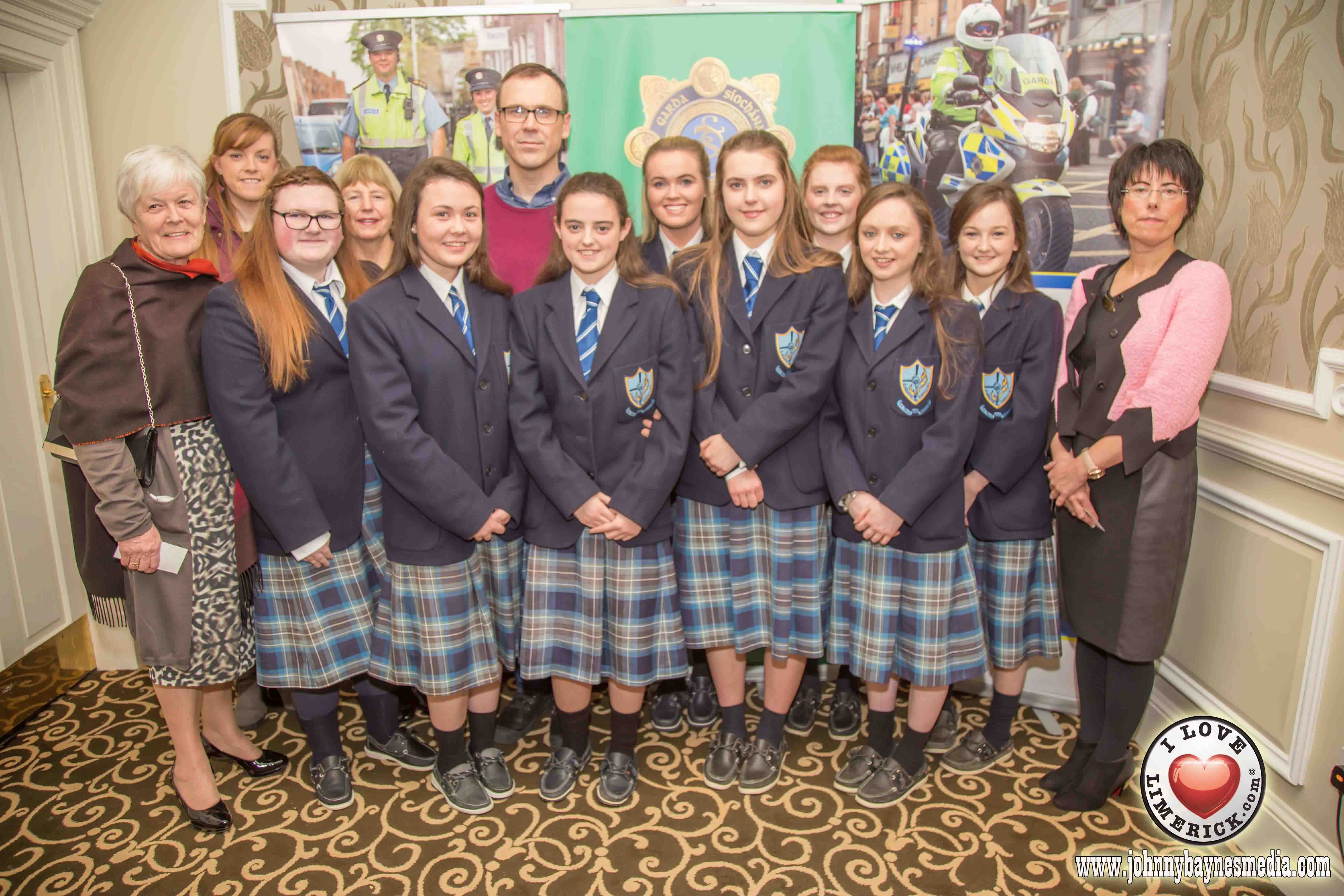 The Butterfly Club a local Limerick group that provides respite for the parents of special needs children, currently sees its services in high demand.

The club, established in 2004, caters to 64 children and young adults, with another 23 on a waiting list.

Margaret Geary, Butterfly Club co-founder, spoke highly of the services offered the gratitude of the parents.

“The parents really appreciate having the time. Some tell us that it gives them the chance to spend time with their other children, to do activities that their child with special needs just wouldn’t be up to. It’s really a break for everyone,” she said.

This voluntary-run club has four groups, three based in Colaiste no Trocaire, Rathkeale, and one in Abbeyfeale.

The club offers respite for one Saturday per month, with the children being divided into groups of five, depending on the severity of their disabilities. Each group of children attend the club from 1pm – 5pm, engaging in activities that best suit their needs.

The services provided are in such high demand because “there are no such other clubs in the area that offer the same services”, according to Margaret Geary.

Students of Colaiste na Trocaire, Rathkeale, were recognised with an award at the Garda Divisional Youth Awards 2015 last week for their work with the Butterfly Club.

Laura Mulqueen, student and volunteer, spoke about the benefits of the club, for parents, children and volunteers.

“I think it’s been a great help to parents, so they get a break for the day, and we all get enjoyment from doing it too. They’re amazing children,” she said.

Acknowledging the work all the volunteers do, Ms Geary recognised the effort made by the students.

“The students work with the smaller children, and they are absolutely invaluable to the club. They see the students at their own level and they play with them.

On occasions when the students aren’t able to attend the group on the Saturday, it’s a different atmosphere. We wouldn’t be able to run the club as successfully as we do, without them.”

After its establishment, the group catered to children between the ages of three and eighteen, though after seeing a lack of services for the children once they reached adulthood, a youth club was created.

“When the children reached 18, we saw that they there was no outlet for them, to move on to. That’s when one of our volunteers decided that we should start a youth club,” Margaret said.

The Youth Club takes part in a range of activities more suitable for their age group and level of ability.

Due to the fact that there are no such other clubs in the area that offer the same servies, coupled with the growing needs of the number of children wishing to attend the club, there are currently 64 people children and young adults availing of the services, with another 23 on a waiting list