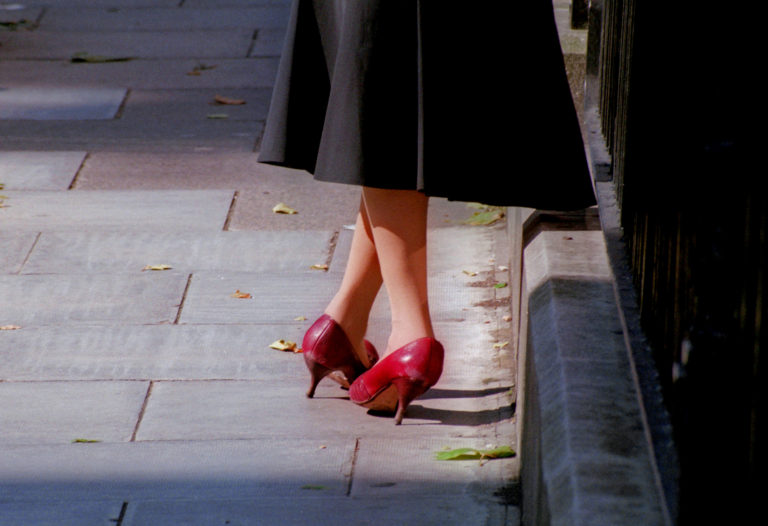 Edna O’Brien`s “The Country Girl” is showing in the Lime Tree Theatre from Tuesday, April 30 – Saturday, May, 4.

The Country Girls written by Edna O’Brien and directed by Graham McLaren will come to the Lime Tree Theatre, Tuesday, April 30. It stars Grace Collender as Kate, Steven McCarthy as Mr Gentleman and Caitriona Ennis as Baba. This coming of age story of two young women in 1950s Ireland became a best-seller. Now, Edna O’Brien revisits her era-defining debut novel in a new stage adaptation.

Edna O’Brien is the playwright of “The Country Girls”

The Country Girls is based on a Novel by Edna O`Brien and is Directed by Graham McLaren. The need for a stage adaption started when the publication of ‘The Country Girls’ caused outrage. It was banned in Ireland by the authorities and publicly burned by the clergy. Notoriety quickly turned to fame, and this coming of age story of two young women in 1950s Ireland became a best-seller.

O’Brien was born in Tomgraney, Clare on December 15th in 1930. She was educated in Scariff National School (Co.Clare) and later in Dublin’s Pharmaceutical College. She was married to Ernest Gebler for 13 years when their marriage then collapsed. O’Brien and Gebler had two sons Sasha and Carlos. The Country Girls is the first of three in the self-titled with the other two books being ‘The Lonely Girl ‘(1962) and ‘Girls in their Married Bliss’ (1964). O’Brien also wrote ‘The Light Red Chair’ (2015) and ‘Saint and Sinners’ (2011).

Graham McLaren is currently a director and designer with Abbey Theatre and has previously worked with the National Theatre in Scotland. McLaren set up the world-famous Theatre Babel at the young age of 25.  His works have been produced in many theatres around the world including the West End. 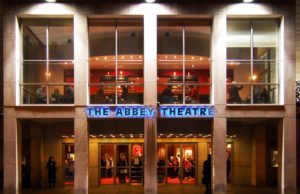 The Abbey was founded in 1904 by writers W.B Yeats and Lady Gregory in to “to bring upon the stage the deeper emotions of Ireland”. The first plays to premiere in the Abbey were Yeats’ ‘On Baile`s Strand and Lady Gregory`s ‘Spreading the News’. The physical location of the Abbey has faced many changes. 1910 saw Annie Horniman whom previously provided for the Abbey`s first building cut her links due to theatre remaining open during King Edward VII`s death.  The 1952 run of The Plough in the Stars saw the Abbey`s original buildings being damned by fire. The theatre relocated to Lower Abbey Street in 1966 and was opened by Éamon de Valera. The Abbey also have a smaller theatre The Peacock which opened in 1927.

Please don’t leave it too late to book your tickets. Some Limerick performances are nearly sold out! The Country Girl is on in the Lime Tree Theatre on Tuesday, April 30 – Saturday, May 04 at 8 pm each night with a 2:30 pm matinee on Saturday. To book tickets: click here

For more stories about theatre in Limerick: click here