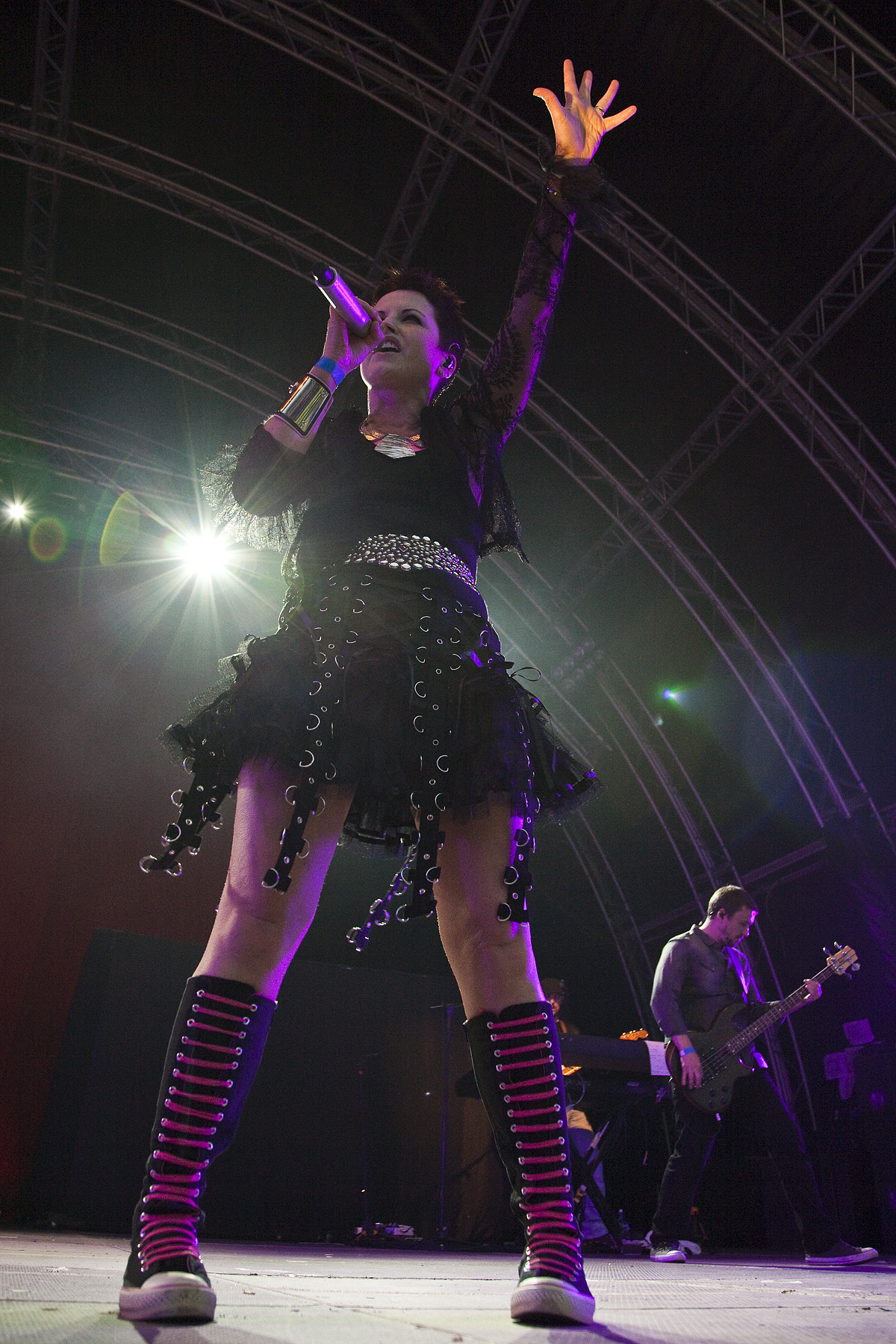 The Cranberries Are Back

The Cranberries are back.

I remember in the early nineties when I was living in New York going to see The Cranberries play in Central Park. As they performed their signature song ‘Linger’, I remember feeling so proud that a group from Limerick were now superstars known across the world. Well the quartet who reformed in late 2009 after a seven year absence will celebrate the release of their first studio album in over a decade on February 27th.

The album entitled ‘Roses’ will be the band’s sixth studio album and was recorded in Toronto with producer Stephen Street, who produced several of their previous records. It will be preceded by the anthemic lead single ‘Tomorrow’ and the video was recorded last month in Dublin and instantly recalls the band’s classic tracks. Despite breaking up in 2003 after selling in the region of 40 million records worldwide, the band’s reunion tour saw them play 107 concerts around the world. They performed a thumping set at the opening ceremony of the Special Olympics in Thomond Park in 2010, their first appearance in the stadium and ILoveLimerick were there to film the event and the video can be seen on our site.

“The minute we started playing, it felt like we’d never stopped,” Dolores tells me. “There’s something about playing with The Cranberries. It’s like putting on a perfect pair of shoes. It just fits.” With a world tour scheduled for this year it looks like the group will once again represent Limerick on the world stage. We are blessed to have them and I hope it’s all a huge success for them.