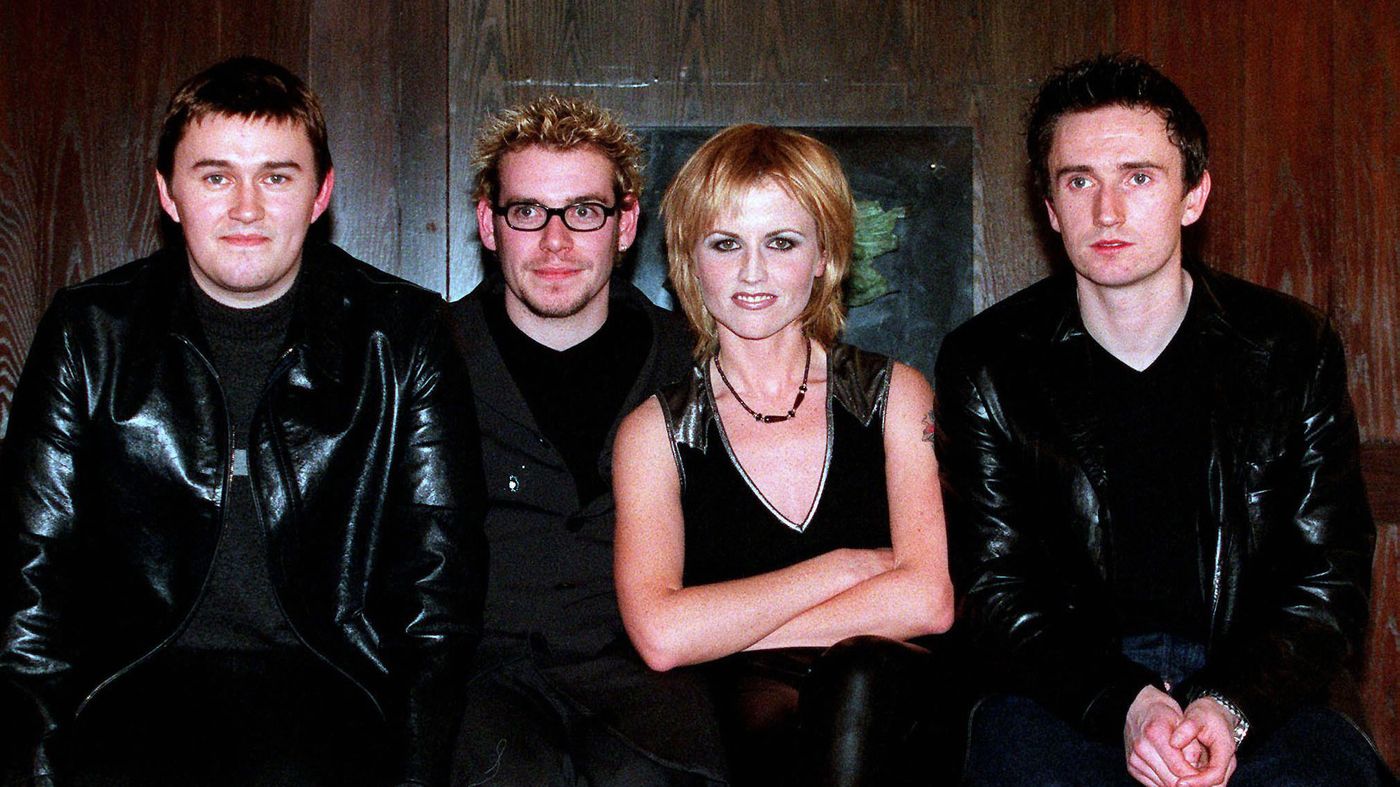 The Cranberries Biography WHY CAN’T WE? is now Available to Pre-Order

The Cranberries Biography WHY CAN’T WE? – The Limerick band started in 1989 and quickly rose to fame with the success of their debut album, “Everyone Else Is Doing It, So Why Can’t We?”

The Cranberries Biography WHY CAN’T WE? is now Available to Pre-Order

Dolores O’Riordan with her mother Eileen, who helped make the book possible

Hot Press has announced the publication of, ‘WHY CAN’T WE? The story Of The Cranberries and the band’s iconic frontwoman Dolores O’Riordan,’ which is available for pre-order from Thursday, August 5.

Curated by music journalist Stuart Clark, the book will be told from the perspective of an insider in an ‘as-it-happened’ style by Hot Press.

The book, which is partly a tribute to the late Dolores O’Riordan, was created with the help of the band’s surviving members.

The Cranberries biography will discuss everything from friendships to controversies, as well as solo adventures undertaken by Dolores and side projects involving Noel Hogan, lead guitarist and co-songwriter of the band.

Hot Press are thrilled to announce the first major book about @The_Cranberries ! The Deluxe edition will be an individually-numbered limited edition large-format hardback personally signed by Noel, Mike and Fergal, and also by Dolores’ mother, Eileen. https://t.co/jAeuNYgzF6

Speaking to Hot Press, Dolores’ mother Eileen remarked, “This is a unique and fascinating way to tell the story of the band, and of Dolores’ solo musical exploits. I think she would be delighted with it.”

The band was formed in 1989 and rose to international fame in the 90s following the success of their debut album, “Everyone Else Is Doing It, So Why Can’t We?”

After the sudden passing of Dolores O’Riordan in early 2018, the band confirmed later that year that they would no longer make music without her.

As of 2019, the band had sold nearly 50 million albums worldwide, and with the music video for their hit song “Zombie,” they became the first Irish band to reach one billion views on YouTube.

‘WHY CAN’T WE?’ is fully supported by The Cranberries and the estate of Dolores O’Riordan and documents the beginning and rise of a band that makes Limerick proud.

There will be 1,000 large format Deluxe Platinum Limited Editions which will be personally signed by Noel Hogan, Mike Hogan and Fergal Lawler, as well as by Eileen O’Riordan – Dolores’ mother – who will sign especially on Dolores’ behalf, and every pre-purchaser will get their name included in the book as an Executive Producer.

To pre-order the book, go HERE

Related Topics:the cranberries
Up Next