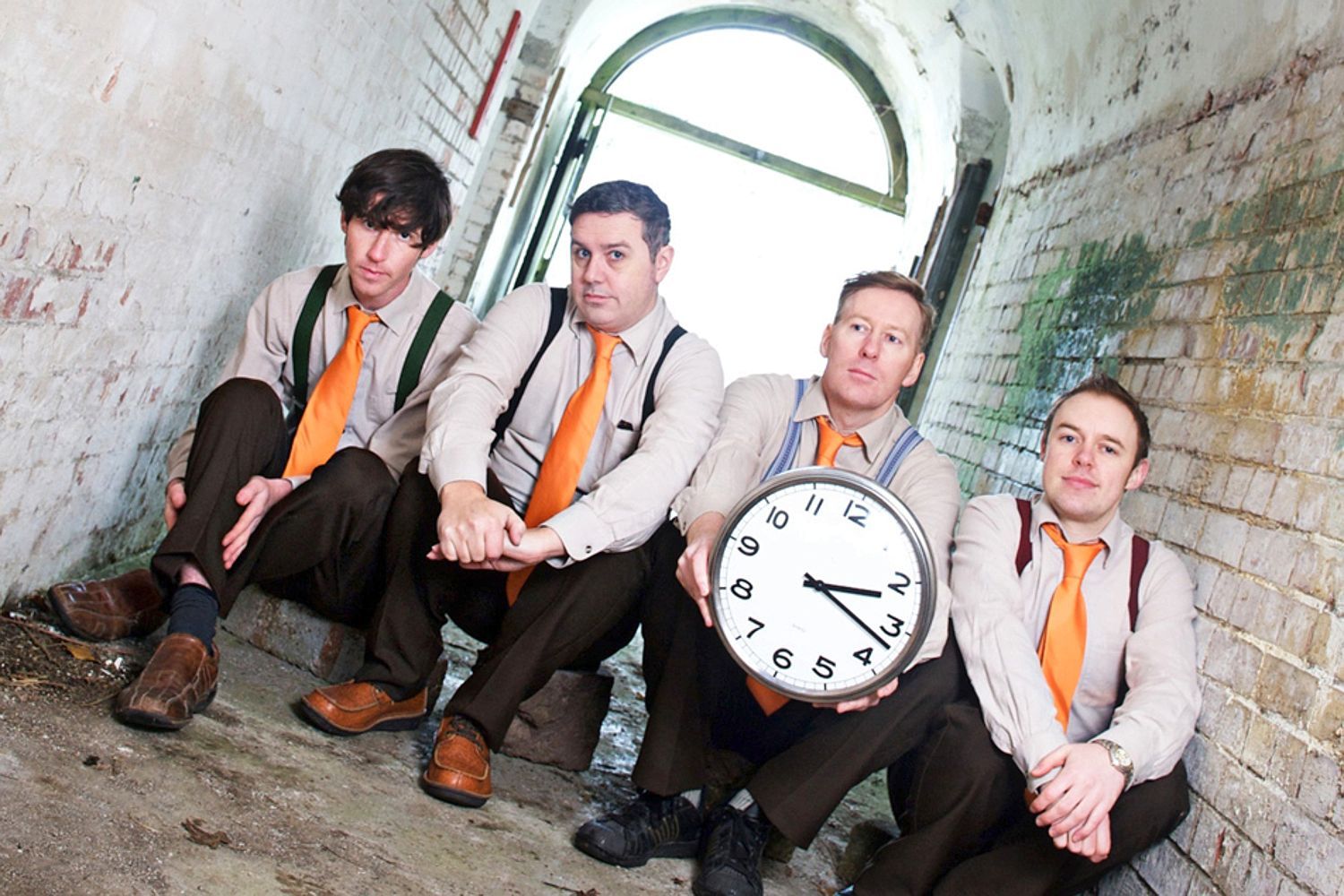 Irish alternative rock band, The Frank and Walters to support The Stunning Live at the Big Top in Limerick on May 5th as part of Limerick’s Riverfest celebrations.

Dolans Presents have announced yesterday that The Frank and Walters have been added as a support act for The Stunning Live at the Big Top in Limerick on May 5th as part of Limerick’s Riverfest celebrations.

The Frank and Walters are one of the most recognisable alternative rock bands hailing from Cork in the past two decades. The band features Paul Linehan (Lead vocal & bass), Ashley Keating- (Drums) Rory Murphy (lead Guitar) and Cian Corbett (Keyboards).

Their music today is as relevant as any of the new pretenders on the block and only a handful of bands anywhere in the world can lay claim to such longevity of popularity. Two decades on from the release of their very first record, the Franks continue to defy expectations.

With Indie hits such as ‘Fashion Crisis Hits New York’ and ‘After All’, the band has become a firm favourite on the touring circuit.

Their hit song ‘After All’ reached the top twenty in the UK Singles Chart, where it peaked at 11. The group also appeared on Top of the Pops in support of the single.

In March 2018, approximately 25 years after its original release, a cover of the Frank and Walter’s single “After All” featured in the TV series The Young Offenders and subsequently charted at No. 2 in the iTunes downloads chart for Ireland.

Each year, the Frank and Walters perform sell out venues across the UK, Europe, and the US and their records, both new and classic, continue to sell across the world.

Dolans Presents previously announced the addition of The Stunning to Limerick’s Riverfest celebrations for 2019. The band released their new album ‘Twice Around the World’ in March last year, the first album release by the band since 1994. The album went straight to Number 1 on its release.

Speaking in November 2018, The Stunning’s Joe Wall said: “the band love playing in Limerick – we seem to have built up a special chemistry with the audience there and they really let down their hair at our shows. Our two sell-out shows in Dolans Warehouse and the Mungret Music festival in August have expanded our fanbase in Limerick even more. The Big Top at the Milk Market is amazing – we can’t wait!”

Tickets for The Stunning with support by The Frank and Walters Live at the Big Top in Limerick city are on sale now and can be purchased via the Dolans Warehouse or by contacting the box office directly on 061 314483.