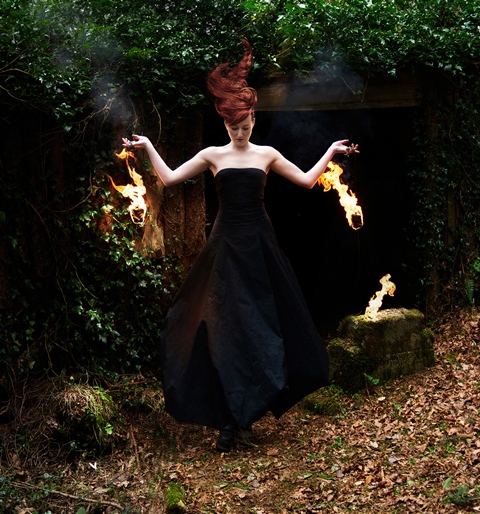 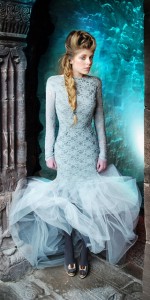 Award winning local hair salon The Greene Room today was shortlisted for a coveted Irish Hair Photographic Award.  The Awards, now in their 4th Year, pit the absolute best of Irish hair creative talent from all over Ireland against each other. From more than one hundred and twenty leading salons the Killaloe based salon has made it to the final six of one of the toughest categories.

For their entry, they collaborated closely with the Hunt Museum using its iconic Sybil Connolly couture collection as their inspiration. Connolly shone a light on Irish fashion and Jacqueline Kennedy was just one of her fans. ‘Jackie O’ often flew to Ireland specifically to work with the Irish based designer.

The team worked with Limerick photographers Billy Hayes and Darren Ryan, and professional makeup artist Claire Curtin, and competition entries were shot in various locations including the 16th century Gothic Cathedral in Killaloe, and Cratloe Woods in Limerick.

The Greene Room has a string of awards to their bow, including winning the French National Hairdressing Championships in 2005. They have also featured on shows like Ireland AM and RTE 1’s Cut and Dry.  The competition team comprised of Orla Greene, Shaunie Moriarty and Sarah McCague.

The Hunt Museum is open from Monday to Saturday from 10am to 5pm (€5 for adults, €3.50 for students) and from 2pm to 5pm on Sundays, when entry is free. The Museum also houses works from Picasso, Renoir and Yeats. 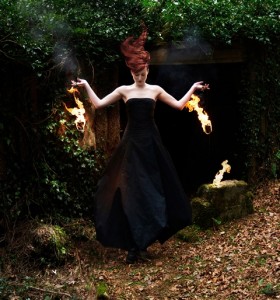 Darkness into Light Limerick 2021 will be socially distanced