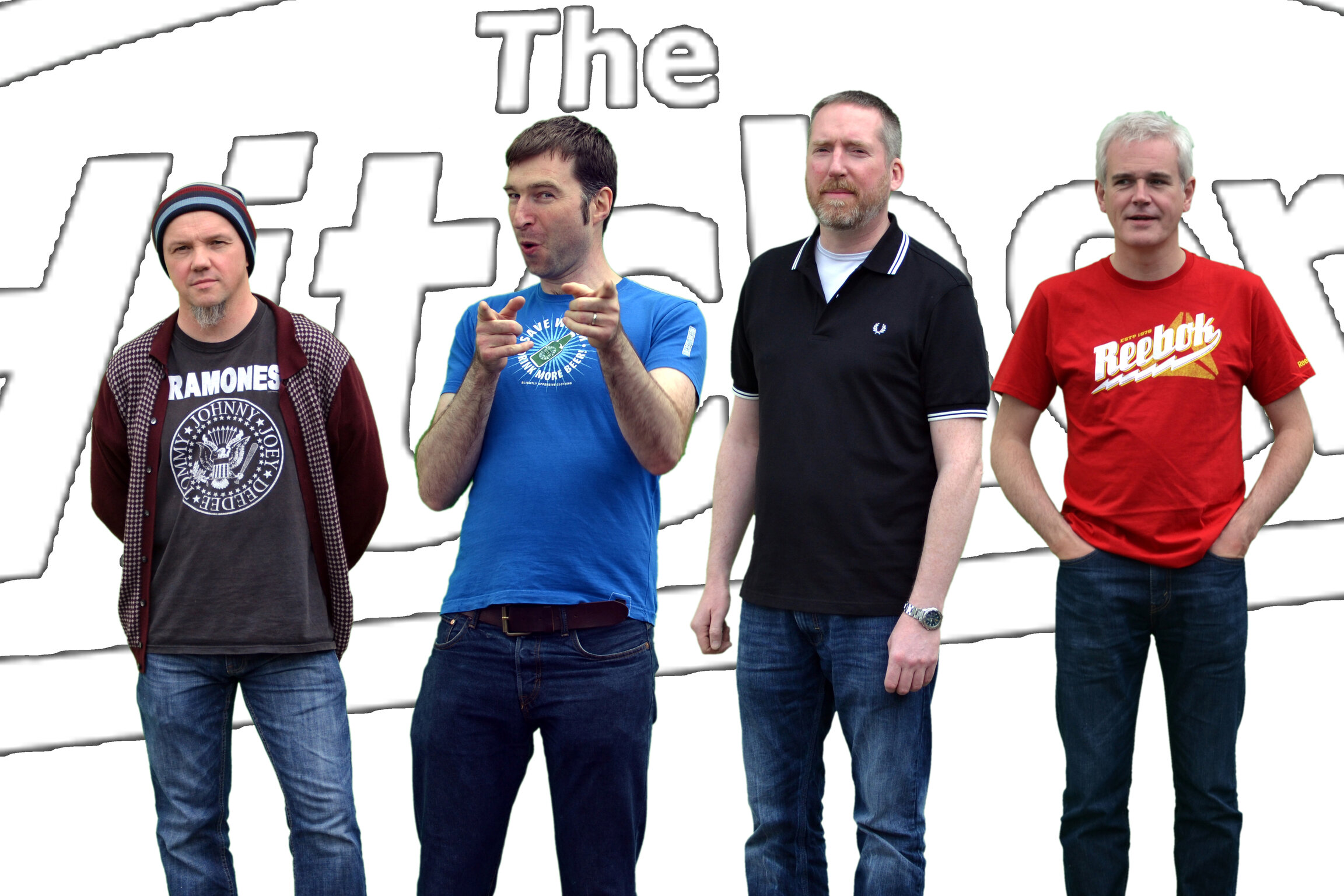 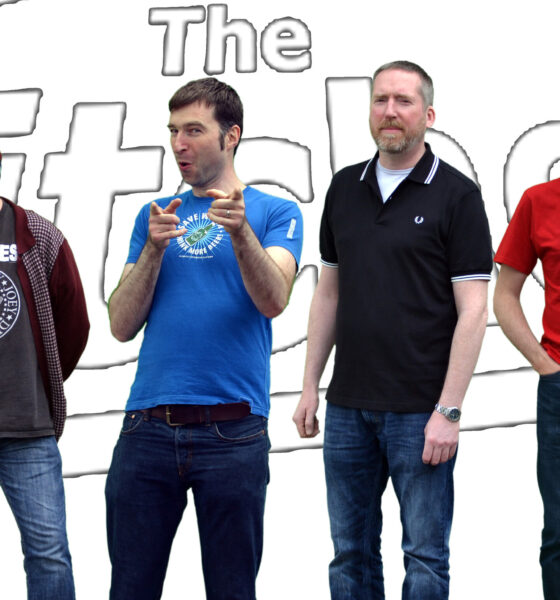 The Hitchers FundIt Campaign will cover the costs of making the album for vinyl. 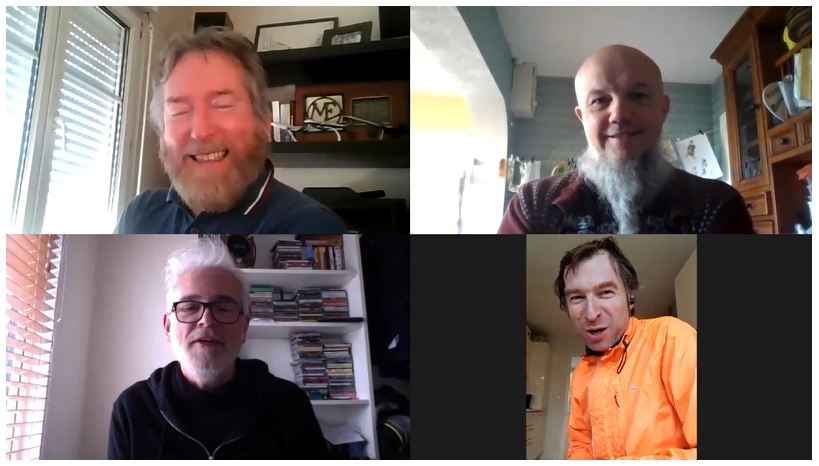 The Hitchers reminisce on zoom

Originally released on CD only, the critically acclaimed album described by NME as “a work of lyrical genius” and which spawned the singles ‘Strachan’, ‘You Can Only Love Someone’, ‘Killed It With My Bare Hands’ and ‘Big Mug’ is long since out of print and can only be found second hand on the likes of eBay or Amazon.

The Hitchers released two albums and many EPs. In the late 90’s the Limerick band came to the attention of BBC DJ John Peel who championed the band’s debut UK release ‘It’s All Fun & Games Til Someone Loses An Eye’ and had the band record a session for his show that gets repeat broadcasts to the present day.

The ‘Strachan/You Can Only Love Someone’ double a-side single found on ‘Fun & Games’ won many more friends, plaudits and award nominations (pipped to the Best Irish Single going by Ash’ A Life Less ordinary) as did the bands follow up LP ‘For The Want of Some Better TV’ and the band were ever-present on the gigging circuits of Ireland and Britain earning a reputation for spikey punk-pop, acerbic, witty lyricism, ‘terrace-chant chorus’ and ultimately for fiery live performances.

Though the Hitchers officially de-mobbed in 2001, they have over the years regrouped for one-off shows and mini-tours. Media interest in the band is rekindled biennially around the time of World Cups and European Championships which led to Guardian readers voting ‘Strachan’ the ‘greatest football song EVER’.

It's All Fun & Games Til Someone Loses An Eye -Re-Issue on 12" Vinyl.
Game On!https://t.co/oCv7LtHqD6
We absolutely need every bit of help, every share, every rt, every purchase or donation you can manage with this.

In 2019 BBCs Steve Lamacq curated ‘Lost Alternatives’ a 2×12 inch album of his favourite bands from his time on the wireless and marking his 25th Anniversary with the BBC. He selected The Hitchers ‘Strachan’ to close the album that set them alongside, amongst others, Teenage Fanclub, Snuff, Sleeper, Travis, Compulsion, Cornershop, China Drum and Suede.

Similarly, Warner Bros Germany approached the band for permission to use the song on ’11 Freunde -the album’ where The Hitchers would find themselves in an even more rarefied air scenario, rubbing shoulders with some of their own biggest heroes including Billy Bragg, The Wedding Present, The Proclaimers, New Order and Half Man Half Biscuit.

Singer, drummer and principal songwriter Niall Quinn said, “In the UK it’s fair to say The Hitchers are mainly remembered for Strachan. That was the tune that got played most and still gets played and knocked about and that stirs up interest when the world cup or the Euros roll around.” The Hitchers FundIt Campaign

He added, “We’re in the process of remastering the audio and recreating the artwork faithfully to put ‘It’s All Fun & Games Till Someone Loses An Eye’ into your hands in time for Christmas 2021. We hope you can support our plan to bring Fun & Games back to life”.

The launch of the re-release of the album will be in Limerick with the date and time to be confirmed.

To donate to the fundraiser go HERE

To listen to The Hitchers on Spotify go HERE

For more stories on The Hitchers go HERE

Related Topics:The Hitchers
Up Next