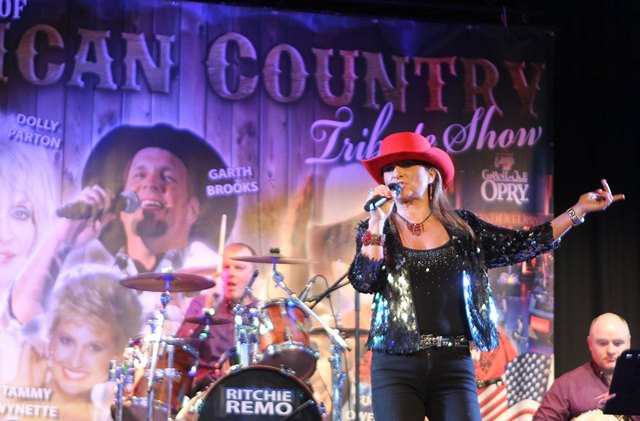 The show will take place in University Concert Hall, in The University of Limerick on Spetember 24 at 8pm.

The show will include four well known vocalists, Evan O’Donnell, Joe Moore, Rod and Tracey McAuley, who between them have a wealth of experience and glittering careers than span over 30 years.

Each singer will perform a string of hits from the featured artist, complete with authentic costume changes and in the company of a live six piece band that will include some of Ireland’s top musicians. Adding the finishing touches to a spectacular show will be a specially designed set to create the perfect atmosphere and give audiences that real American Experience.

Other upcoming performance in the University Concert Hall, Limerick include successful Irish boyband Hometown who play on September 13, Don McClean on September 23, Albert Hammond October 17 and Sleeping Beauty the Limerick Panto which runs from December 16 to January 3.

Get tickets for The Legends of American Country Show here.

Check out all of the University Concert Hall listings here.

Keep up to date by following The University Concert Hall on Facebook here.
Booking: 061 331549