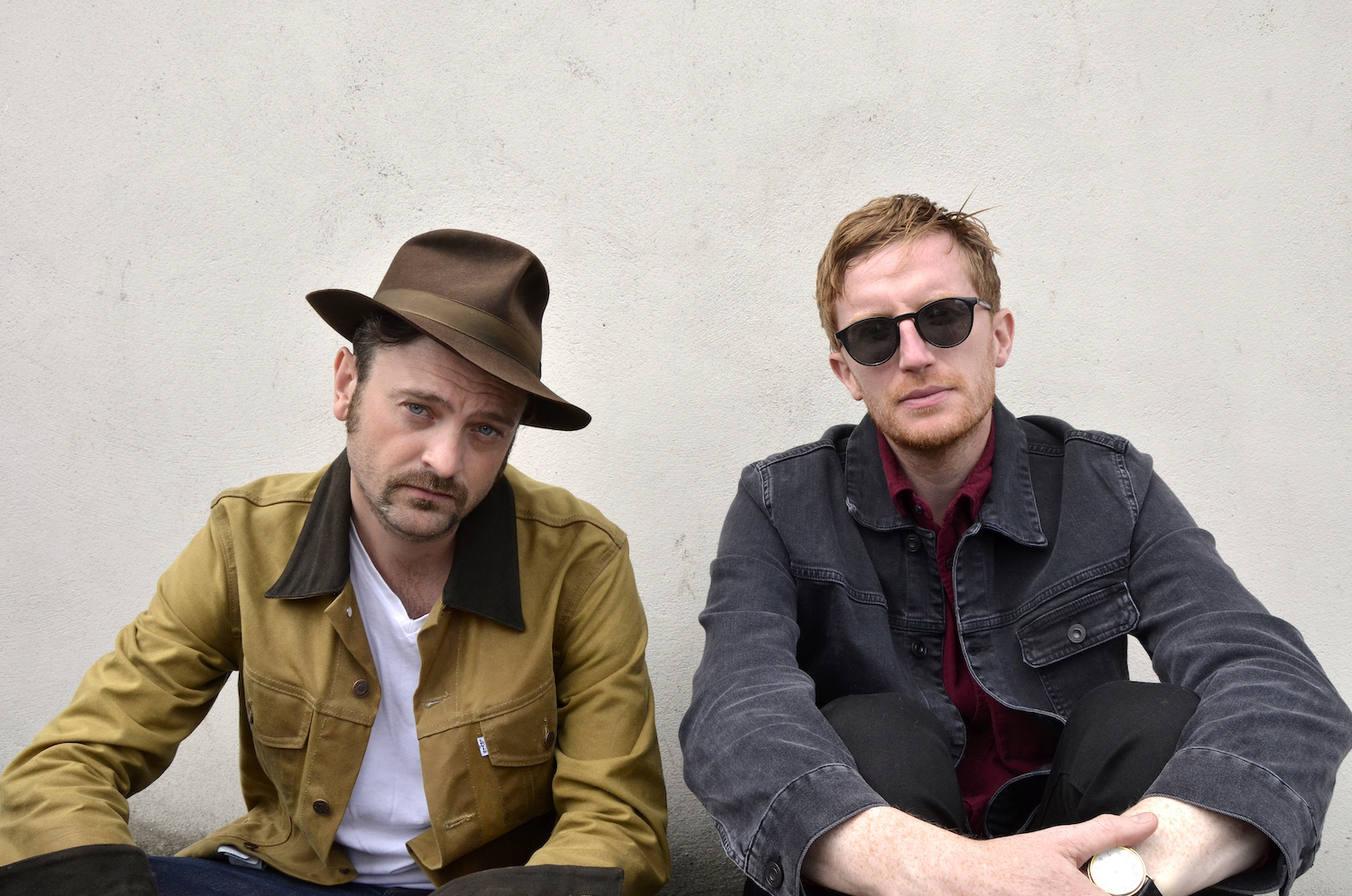 The Lost Brothers-These songs are inspired by where we grew up, our native land, with all its rain, dreams and storms

The Lost Brothers unveiled their new song Fugitive Moon featuring M Ward which coincides with October’s Full Moon. They have also announced a brand new album entitled “After The Fire After The Rain” due early 2020.

The Irish duo features Oisin Leech and Mark McCausland from Meath and Tyrone respectively have had a remarkable passage of late. Shortlisted as one of MOJO magazines albums of 2018, and nominated for Best Band and Best Album at the inaugural RTE Radio 1 Folk Awards, The Lost Brothers have become known as one of the very finest bands around.

Collaborations down the line have included work with Brendan Benson of The Raconteurs, Richard Hawley and Glen Hansard.

They now add to their growing repertoire with their forthcoming sixth studio album, ‘After The Fire After The Rain’. With five highly acclaimed albums already under their belt and a brand new sixth release on the horizon, they have a rich well of songs to draw from for a spectacular live show.

Pre-production on the new album took place over several months with Steve Shannon in Crumlin after which the songs were taken to New York where the album was co-produced at Strange Weather Studios Brooklyn by Tony Garnier (Bob Dylan’s longtime bassist of the last 30 years). Garnier has played on many classic albums down the years including Dylan’s ‘Time Out Of Mind’ and Tom Waits’ ‘Rain Dogs’.

Oisin Leech said,  “It was a lot of fun having Tony with us in the studio working on these songs, he and the co-producer Daniel Schlett make a really great team.

“The atmosphere of fun and camaraderie in the studio and of simply friends making music was one shared by the others including Garnier it was a joy to work on these songs and to be around these guys …it’s a spectacular record”, he added.

New album entitled ‘After The Fire After The Rain’ released February 7.

Daniel Schlett who has recently worked with the likes of Steve Gunn and on the Grammy Award Winning album ‘A Deeper Understanding’ by The War On Drugs engineered the album and plays a Jupiter 8 synth on the album and the new track Fugitive Moon unveiled this week.

The new album also includes contributions from an all-star cast including Howe Gelb, Steve Wickham, Jolie Holland, and indie guitar maestro M Ward who plays electric on Fugitive Moon. Ward has remained friends with the band since they recorded their debut in Portland in 2008.

Speaking of the new song Oisín said,  “For years we’ve always looked across the ocean to American roots folk and blues for inspiration. On this album and this new song ‘Fugitive Moon’,  we turned homewards and gave a nod to the places that are special to us.  I’m fortunate that the river Boyne runs very close to where I live in Meath. More than any other album.

“These songs are inspired by where we grew up, our native land, with all its rain, dreams and storms,” he added.

Mark said, “When you are out on the road for a long spell, it’s the mundane things you end up longing for from back home. You miss the rain. And when you return, all of a sudden, all those things you took for granted are suddenly magical.” Fugitive Moon is a nod to this magic.

Speaking of the new song musician and producer Philip King states “This record is a wonderful sonic expedition and an album that is beautiful in every way. The writing is deep and emotional, an antidote to the virtual life and all its anxieties.”

For more information on the upcoming The Lost Brotherstour tour click here.