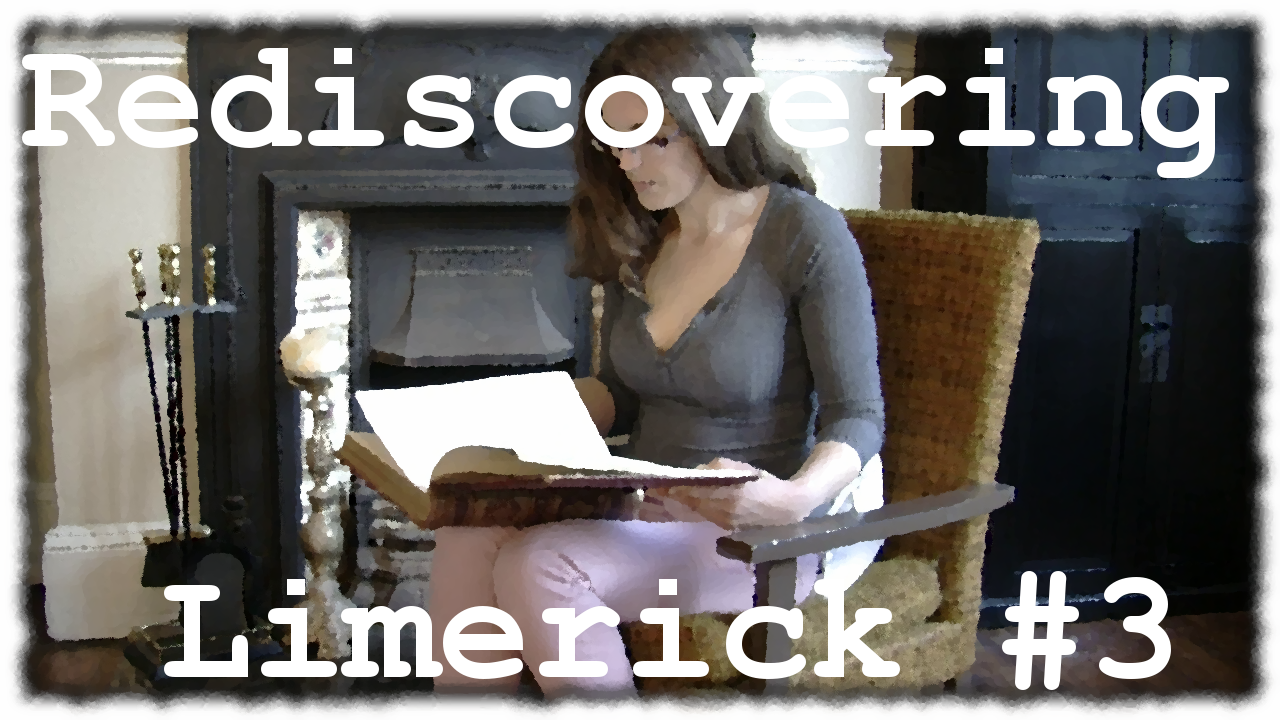 The Pery Family and Limerick Rediscovering Limerick 3. Join Sharon Slater of Limerick’s Life as she tells us about the Pery family.

Image of Edmund Sexton Pery, 1st Viscount Pery. He served as a speaker in the House of Commons.

‘Rediscovering Limerick’ is a collaboration between Limerick’s Life and I Love Limerick that will help you uncover the many tales that truly define Limerick as a city and this week, Limerick historian Sharon Slater takes a look at the life of the Pery family and their impact on Limerick.  In the early 17th century Edmund Pery of Exeter met and married the only daughter of Stephen Sexton, who was the owner of the South Prior area of Limerick.

This would leave Edmund in line for inheriting this extensive tract of land. When Edmund died, this land passed to his son Edward and then his grandson, Stackpoole. In this episode, we pay close attention to three of Stackpoole Pery’s children:  Edmund Sexton, William Cecil and Lucy Hartstonge, each of whom left an imprint on Limerick that can still be seen today.

For example, Pery’s Square was made named in honour of Edmund Perry, William Cecil has four streets in Limerick named after him and Lucy who set up her own lock and fever hospital from her own money, which was one of the first in the country.

The Pery family vault can be found in St. Mary’s Cathedral graveyard with their grave being right next to the cathedral, showing the importance of the family within Limerick.

In 2018, Limerick Civic Trust presented a cache of previously unseen historical papers relating to Limerick to The Glucksman Library at the University of Limerick on behalf of the Pery Family.

The papers provided rich insight into the social, political and economical landscape of Limerick City and County from the 1500s to 1800s. They provide context and evidence to many of the military actions during that time.

For more information about the historical papers, click here.

Limerick Printmakers top recommendations to pass the time while at home

Top 10 Tips from MIC for Students Studying at Home