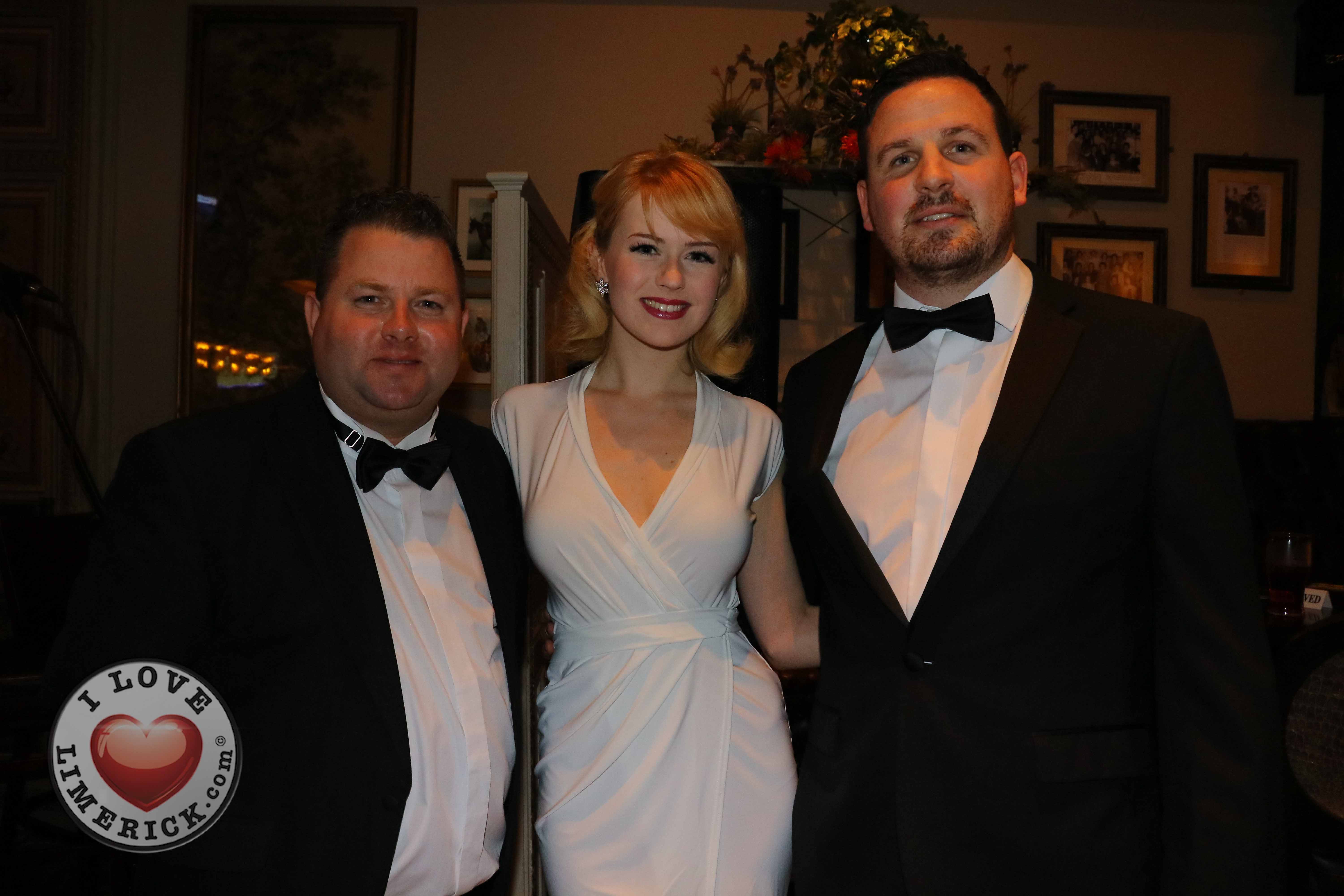 Limerick’s very own Cecilian Musical Society has just launched their upcoming show The Producers which is expected to be a hit with musical fans. The musical will take the stage at the Lime Tree Theatre from the end of November to the first week of December.

The musical speaks of a onetime king of Broadway, producer Max Bialystock and his nervy accountant Leo Bloom who come up with a daring scheme to oversell Broadway’s biggest flop to their investors and strike it rich in the process. They sought to find the worst show, worst director and worst actors with hilarious consequences!

A down-on-his-luck Broadway producer and his mild-mannered accountant come up with a scheme to produce the most notorious flop in history, thereby bilking their backers (all “little old ladies”) out of millions of dollars. Only one thing goes awry: the show is a smash hit! The antics of Max Bialystock (Dickie Donnelly) and Leo Bloom (Jason Ronan) as they maneuver their way fecklessly through finding a show (the gloriously offensive “Springtime for Hitler”), hiring a director, raising the money and finally going to prison for their misdeeds is a lesson in broad comic construction.  At the core of the insanely funny adventure is a poignant emotional journey of two very different men who become friends.

With dozens of big and cameo parts, no shortage of show-stopping musical numbers, and Brooks’ signature humour keeping audiences in stitches, ‘The Producers’ is definitely far from a flop. The original Broadway production starring both Nathan Lane and Matthew Broderick won a record-breaking 12 Tony Awards.

After 1928 the society lapsed for a number of years until 1944, when it was revived as the Cecilian Musical Society, concentrating chiefly on choral and orchestral concerts.  With the completion of the new Assembly Hall at the Crescent in 1947, the society once again revived stage shows, and in December of that year opened its productions with a pantomime.  The society went on to present 130 shows on the Crescent stage.  In 2002 The Cecilians produced their first show at the University Concert Hall, “Guys and Dolls”.

Join the Cecilians and their award-winning production team of Des Henn (Director), Barbara Meany (Choreographer), and Michael Young (Musical Director) from November 28 – December 1 at the Lime Tree Theatre for a night of side-splitting humour and entertainment.