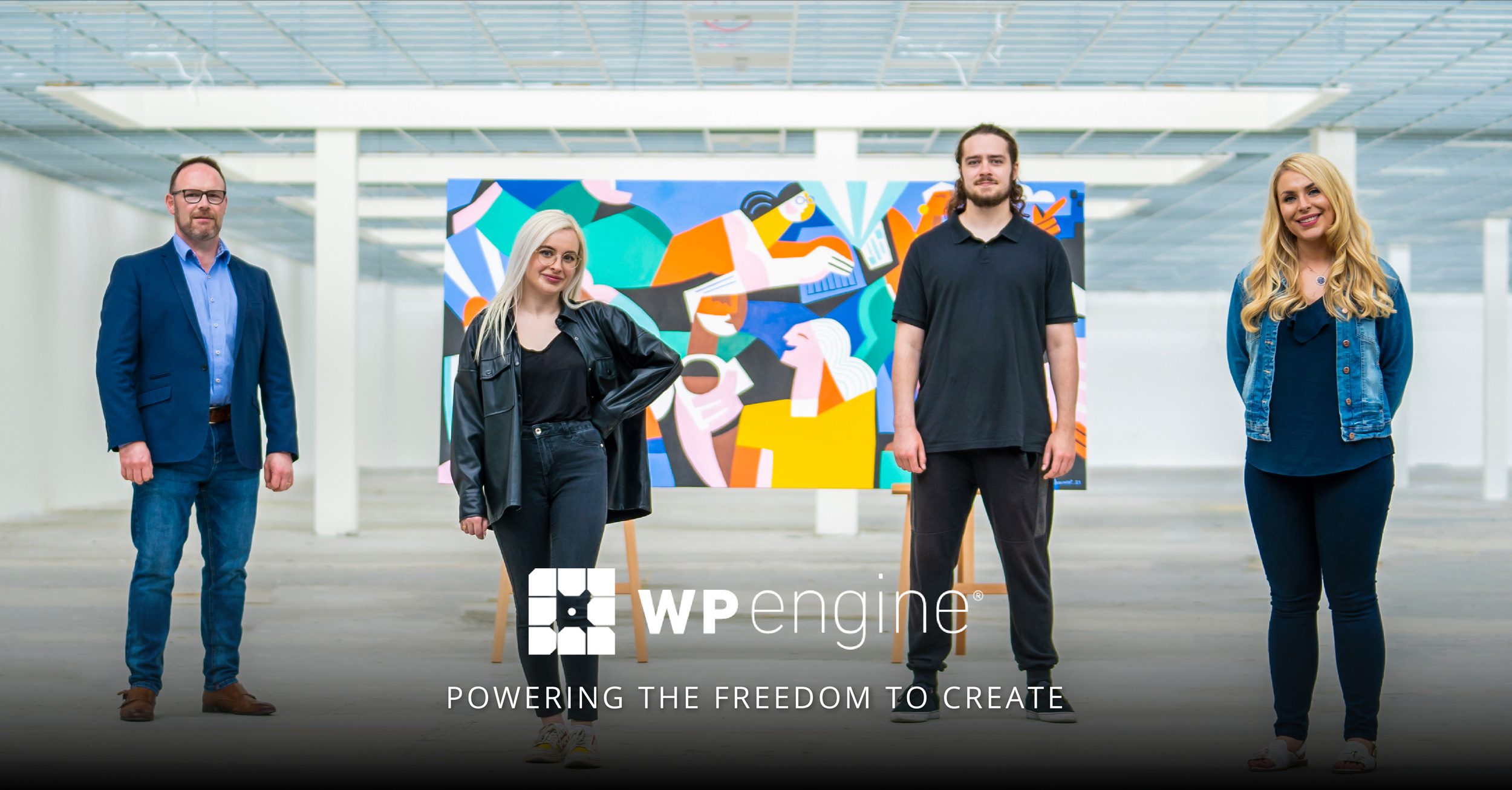 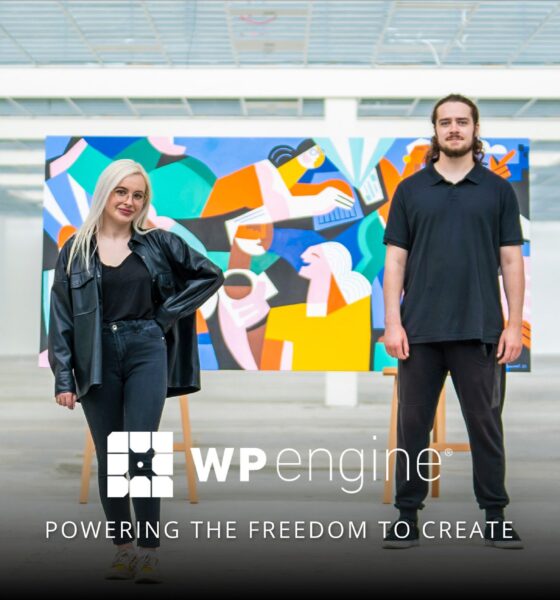 Limerick brand consultancy, The Pudding, has won a national award for its innovative use of visual communication.

The award, which was presented by the Institute of Designers in Ireland, was for The Pudding’s employer brand campaign ‘Powering the Freedom to Create’ for WP Engine, the world’s largest WordPress hosting platform.

Ahead of opening their Irish headquarters in Limerick, WP Engine needed to communicate the wealth of opportunities it offered to recruit highly sought after engineers and developers.

The Pudding worked strategically with the company’s leadership teams to help communicate their purpose and unique company culture. They then commissioned one of Ireland’s leading muralists, Claire Prouvost, to create a piece of art inspired by the words of employees working at WP Engine.

Based on WP’s purpose statement, ‘Powering the Freedom to Create’, The Pudding produced an employer brand campaign combining elements of video and design.

It is with such honour that we accept the IDI Award for 'Use of Video in Design' in the category of Visual Communication for our @wpengine 'Powering the Freedom to Create' campaign. #IDIawards2021 #awards #winner #WPEngine #PoweringTheFreedomToCreate pic.twitter.com/bvz4rhO3fk

The campaign video captures Claire Prouvost’s painting in real-time and its subsequent unveiling to the WP Engine team in Limerick.

Taking a considered approach to content development, storytelling and the use of technology, The Pudding’s award-winning campaign brings WP Engine’s key values of diversity, ambition and learning to the fore.

Commenting on the originality of The Pudding’s creative concept, the judging panel stated: “The confidence and beauty of this idea are so refreshing and so human, and the ability to have convinced WP Engine of this approach is great.

“There are a million films talking about a million companies values, positions and approaches. They are 99 per cent formulaic, dull and repetitive – deeply painful to take part in, make and watch.

“WP Engine is the world’s leading WordPress digital experience platform. So you wouldn’t automatically expect them to commission a painting for a corporate video that’s on view in the company’s Limerick head office.

“It’s great to see a more lateral approach to break out from the expected norms,” the judges concluded.

Established in Limerick by Gillian Horan six years ago, The Pudding now has offices in Dublin and London and has worked with a range of national and global brands in the pharmaceutical, engineering, technology and hospitality sectors.

For more stories about The Pudding go HERE

For more info about The Pudding go HERE

Related Topics:Institute of Designers in IrelandThe Pudding
Up Next