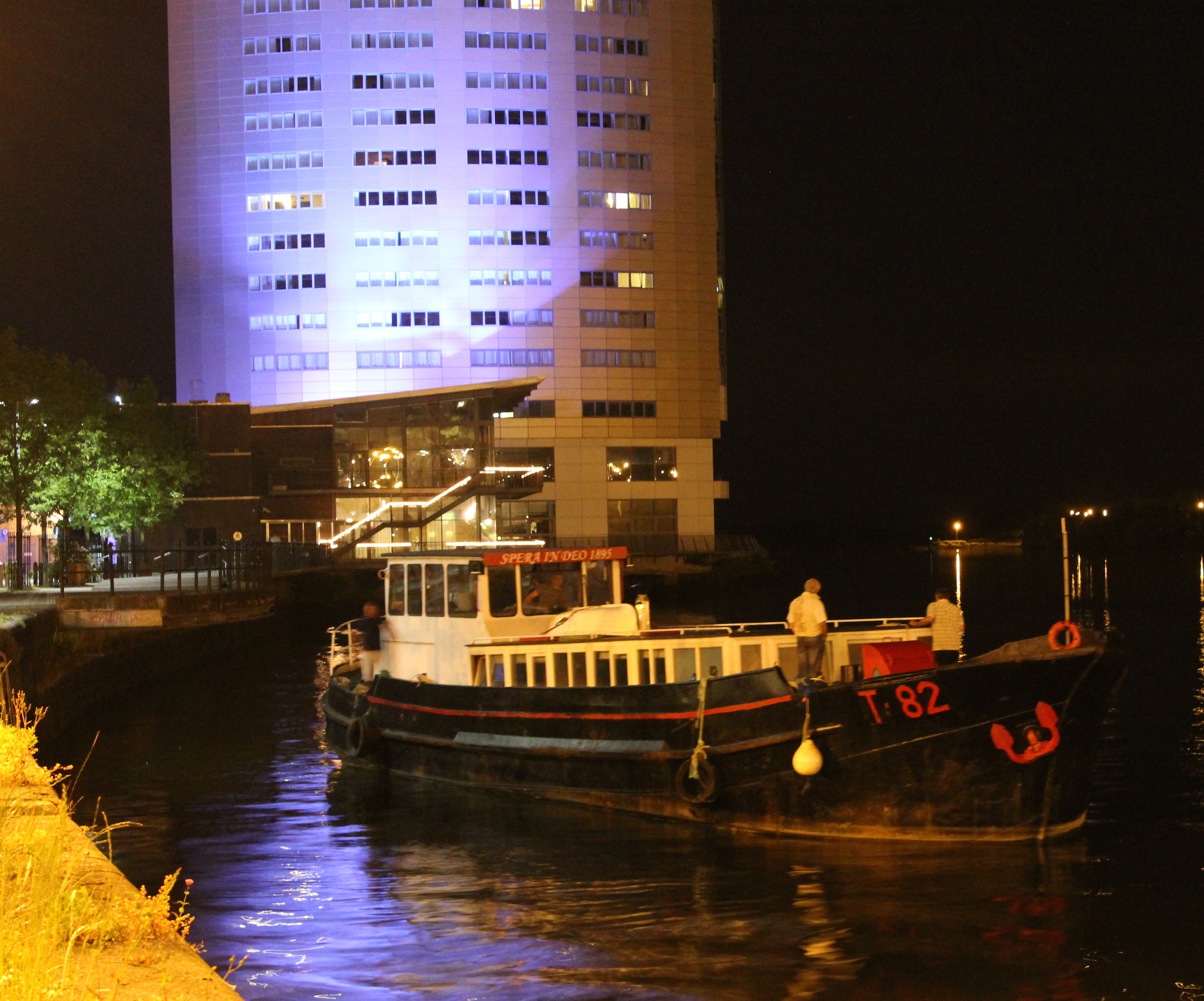 A new unique play will be making it’s world debut on the river Shannon, in Limerick city, on the 13th of August and will run until the 1st of September, 2014. It’s a City of Culture ‘Made in Limerick’ event in conjunction with Viva Voce theatre company. The piece evolved out of the River Shannon Project which has run for the last 18 months. 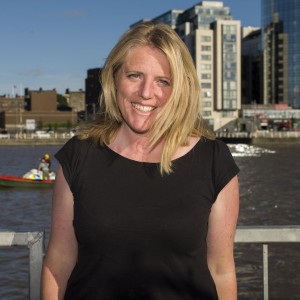 The play itself, The River, is a multi-sensory theatrical experience about The River Shannon based on real stories. The playwright interviewed people from all walks of life over the past year and a half and the play itself is a testament to their generosity of spirit. A noted contributor is Sir Terry Wogan. It is written and performed by well known Limerick playwright, Helena Enright and directed by noted local theatre director Ciarda Tobin.

The performances will be staged on board a 90ft Dutch Barge in Custom House Quay located at the back of The Hunt Museum. Helena and Ciarda are joined by a talented and highly creative production team including visual designer and award-winning film maker Stephen Hall, set designer Emma Fisher, costume designer Sharon Kiely, lighting designer Pius McGrath and sound artist Patrick O’Brien. Stage and production management are in the capable hands of Tara Doolan.

Performances will be daily except Tuesdays from 13th August to 1st September 2014 and take place at lunchtime @ 1pm and evening @ 7.30pm.

Tickets are limited to 20 per performance and can be reserved online or booked over the phone. Running time: Approximately 1 hour

Tickets booked online to be paid for on the door.

Because You’re Worth It