By Richard Lynch on April 2, 2015@richanthon 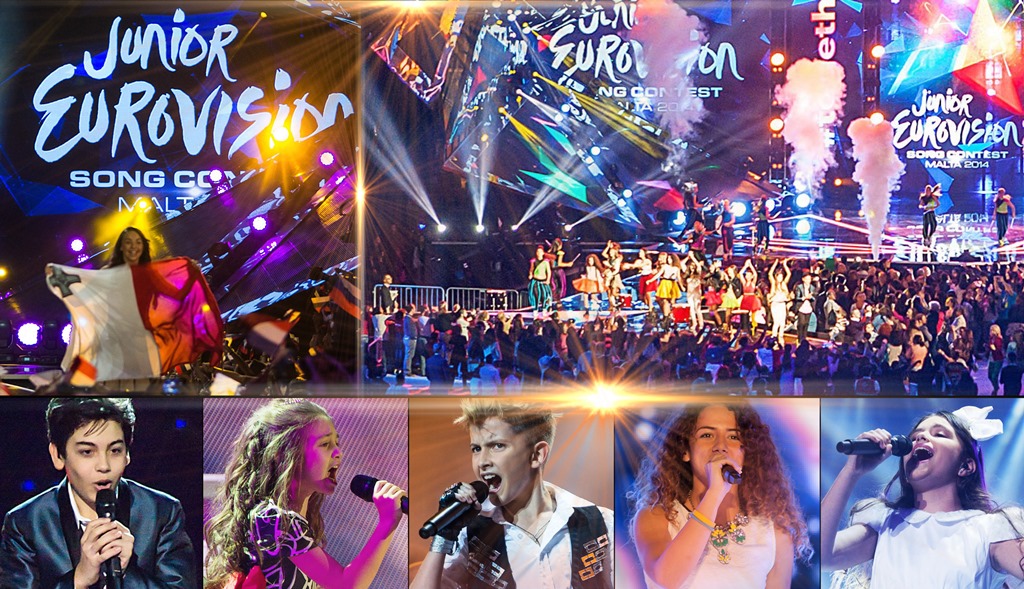 TG4 is delighted to announce that for the First time ever, Ireland will be participating in the Junior Eurovision Song Contest 2015.

The Junior Eurovision song contest is a 2-hour spectacular show, broadcast live in November 2015 from Sofia, Bulgaria. To date, eight countries have confirmed their participation, with Ireland making their début at the 2015 contest, and Albania returning.

In a TV entertainment series this autumn, TG4, along with Adare Productions, will be selecting a singer or group of singers with an original Irish language song to represent Ireland on the big stage in Europe. The competition is open to all young people resident in Ireland who are aged between 10-15 on the day of the show. In 1972, Sandie Jones sang ‘Ceol an Ghra’ at the Eurovision Song Contest and this will be the first time an Irish language song has been performed since, even if it is at the Junior Eurovision Contest.

Executive Supervisor Vladislav Yakovlev stated ‘We are over the moon that a country such as Ireland, with their strong Eurovision Song Contest tradition, will be taking part in the Junior Eurovision.”

Auditions will be held at key venues throughout Ireland. They are now looking for applicants who wish to be selected to audition! Anyone interested in taking part in the Junior Eurovision need to ask their parents, as it is required by Irish Law.