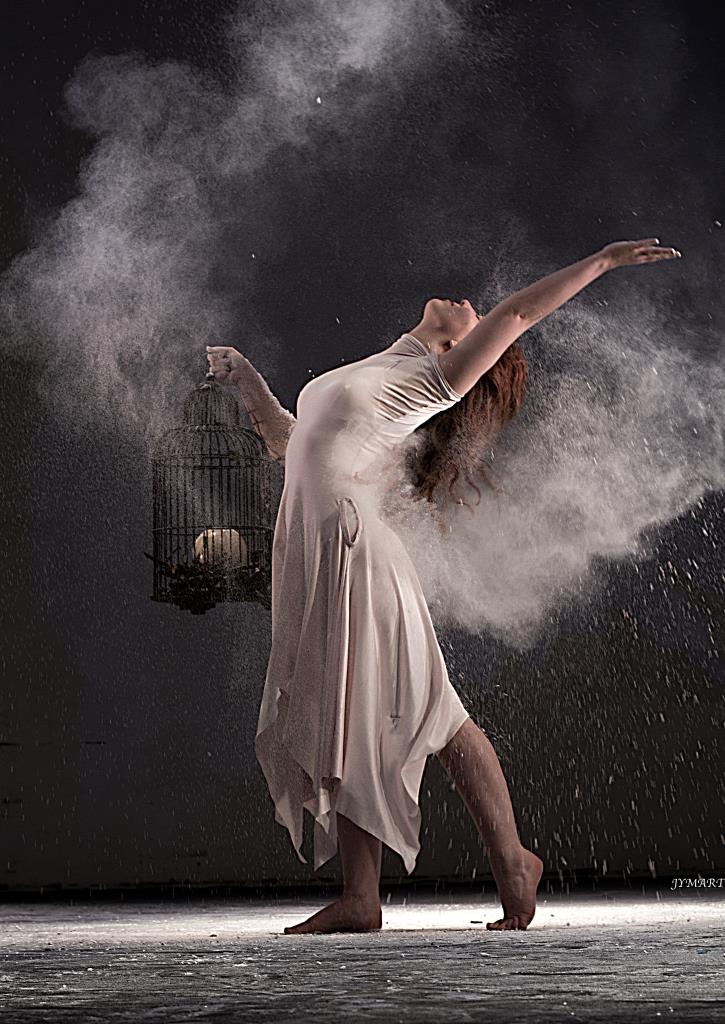 Yeats has returned. This is the story of his second coming.

Music, poetry and dance are part of our souls.  In this show we take traditional Irish culture up into the air. World-class Irish musicians play live while traditional dancers fly high above the ground.

Produced in collaboration with the Hawk’s Well Theatre Sligo and musical director Michael Rooney, The Second Coming brings together the work of W. B. Yeats with traditional Irish dancing, music, song, aerial circus and theatre; examining the old and infusing it with the new.

Come and see the heart of Irish culture within the soul of its greatest poet.

The Second Coming, W. B. Yeats

“What a triumph… the music was super, world class, the dancing amazing, the concept, the visuals, great…”
Steve Wickham, The Waterboys

“The Second Coming will stay in what Yeats called the ‘eye of the mind’ for a long time.”Meg Harper, The W. B. Yeats Society“What a triumph – many congratulations! I thought it was really delightful, uplifting and absolutely gorgeous to watch. “Rosie Turner, Canterbury Festival

Fidget Feet are a pint-sized aerial circus from Ireland.

In ten years Fidget Feet has grown exponentially, performing across five continents and to hundreds of thousands of people. In addition to creating work, Fidget Feet is a strong advocate for the development of aerial work in Ireland.

The company was not only the first to teach aerial dance in Ireland, but founded the Irish Aerial Dance Fest – one of the largest aerial festivals in Europe. Run annually, the Irish Aerial Dance Fest hosts more than 100 classes over three weeks, and is attended by participants from all over the world.  Fidget Feet are artists in residence at the prestigious Irish World Academy of Music & Dance in the University of Limerick until 2017.

In 2013 Fidget Feet were awarded an Arthur Guinness Project award for the Irish Aerial Creation Centre, a new home for aerial dance and aerial circus in Ireland that will open in 2015.

Tickets for this must see show range between €18 – €20 euro and are available from the Lime Tree Theatre.

Find out more about the Lime Tree here!