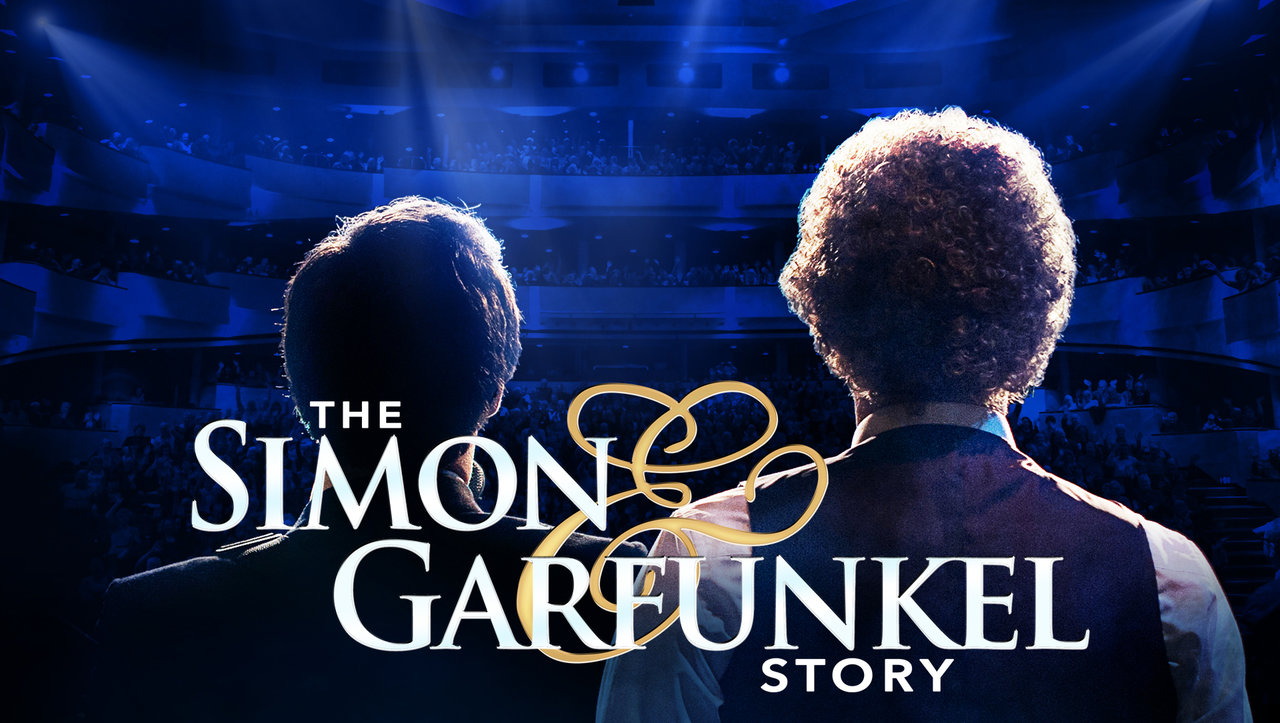 The Simon and Garfunkel Story, with Maple Tree Entertainment, is coming to The University of Limerick Concert Hall to celebrate their 50th Anniversary of incredible performances and success.

It has been 50 years since the most successful Folk/Rock Duo of all time recorded their first no1 hit single ‘The Sound of Silence’.

Having performed to sold-out audiences in over 50 countries across the world from Sydney to Seattle, ‘The Simon and Garfunkel Story’ is now sat in the West End at the Lyric Theatre, Shaftesbury Avenue, London. The show is currently the biggest and the most successful theatre show celebrating the lives and career of Folk/Rock sensation Simon and Garfunkel. This fantastic show with “spine-tingling harmonies”, said The Daily Record, is one you will never forget

Featuring a full cast of talented West End actor-musicians, the “authentic and exciting” (the Stage), ‘The Simon and Garfunkel Story’ takes you back through the ‘Groovy’ times of the 1960s. It tells the story of both Paul Simon and Art Garfunkel from their humble beginnings as Rock n Roll duo ‘Tom and Jerry’, right through their massive success, dramatic break-up and finishing with a stunning recreation of the 1981 Central Park reformation concert.

d’, ‘Sound of Silence’ and many more!

The Simon and Garfunkel Story is in association with Maple Tree Entertainment. They are a theatrical production company that specialises in creating, presenting and producing high-quality music, drama and musicals both in the UK and across the world. The Simon and Garfunkel Story is their flagship show. The company is committed to extremely high-quality work and will always have the satisfaction of the audience as it’s main driving goal.

Get ready for this amazing performance, the show of a lifetime, with every performance creating a standing ovation, it is not to be missed

For more on The Simon and Garfunkel Story, click here

For many more great stories on The University Concert hall Limerick, click here