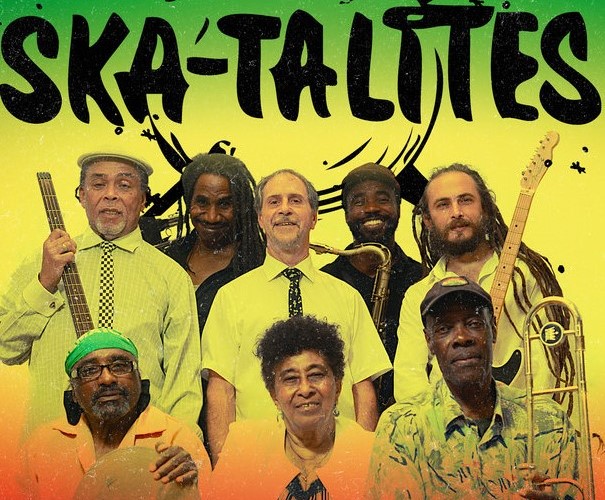 The Skatalites, Jamaica’s premier ska band since 1964 are going on tour and will be performing at Dolans Warehouse on Thursday, July 18.

The Skatalites, Jamaica’s premier ska band since 1964 who backed artists like Bob Marley, Toots and The Maytals, Alton Ellis and Ken Boothe are set to play Dolans Warehouse as part of their Irish tour.

Their infectious brand of bluesy, jazzy ska spread like wildfire around the island and spawned the entire genres of ska, rocksteady, reggae, dub, two-tone, and 3rd wave ska.

2019 marks the 55th Anniversary of The Skatalites. The original members had played on hundreds of recording sessions before forming the band in 1964.

After disbanding in 1965 the individual members continued playing in various groups as the music evolved from ska to rocksteady to reggae. The iconic ska adaptation of the theme from the film ‘Guns of Navarone’ became a hit in the UK in 1967.

In the late ’70s, a resurgence of interest in the music began in the U.K. which caused the creation of many bands such as The Specials, The English Beat, Madness, The Selecter and Bad Manners.

In the early ’80s, the music started to spread to The U.S., leading in turn to the second reformation of The Skatalites in 1983. They reunited to play Reggae Sunsplash in Montego Bay and they subsequently played at Crystal Palace’s Selhurst Park, in what was the U.K version of the Sunsplash event.

Shortly afterwards, the band moved to the States and began gigging again in 1986. In 1989 the band supported Bunny Wailer on The Liberation Tour and in 1990 they embarked on their first headline tour of The U.S.A. It’s been non-stop ever since.

The band has recorded and performed at many of the world’s largest festivals and has been nominated twice for The Grammys. 2019 sees The Skatalites back in the studio recording a new album following 2016’s Platinum Ska and 2017’s The Best of The Skatalites and The Skatalites (Live).

The band’s unique infectious brand of real Jamaican ska pleases audiences of all ages across the globe year after year.

Speaking in advance of their Limerick performance the Skatalites said, “We hope you will enjoy listening to our music as much as we enjoy performing it for you. ”

The Skatalites will play Dolan’s Warehouse on Thursday, July 18. Tickets are on sale now and can be purchased from www.dolans.ie.

Related Topics:dolans warehouseThe Skatalites
Up Next