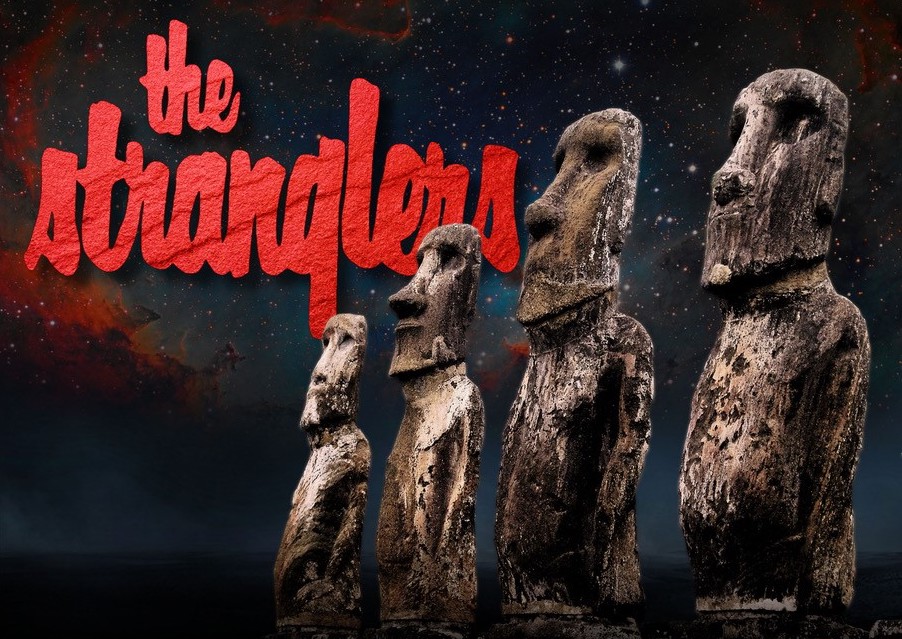 The Stranglers Limerick gig is part of a rescheduled European tour

Dolans Presents in association with MCD and by arrangement with X-Ray Touring have this morning announced that English rock band The Stranglers have been confirmed to play Limerick’s Live at the Big Top venue at the Milk Market on Thursday, September 22 2022.

The Stranglers Limerick gig is part of a rescheduled European tour in autumn 2022 has been extended with 3 dates across the Irish Sea now added.

The Stranglers are an English rock band who emerged via the punk rock scene. Scoring some 23 UK Top 40 singles and 19 UK Top 40 albums to date in a career spanning five decades, the Stranglers are one of the longest-surviving bands to have originated in the UK punk scene.

They had major mainstream success with their 1982 single “Golden Brown”. Their other hits include “No More Heroes”, “Peaches”, “Always the Sun” and “Skin Deep” and the 2004 Top 40 hit “Big Thing Coming”.

Interest in The Stranglers resurfaced when, in 2001, singer Tori Amos covered their song “Strange Little Girl ” and titled the album it was featured on Strange Little Girls. “Golden Brown ” was also used in the hit film Snatch by film director Guy Ritchie and extensively in the Australian film He Died With A Falafel In His Hand.

The Stranglers had a critical and popular renaissance in 2004 (together with their first top 40 hit for 14 years – “Big Thing Coming”) with the acclaimed Norfolk Coast album and a subsequent sell-out tour.

The Stranglers’ early sound was driven by Jean-Jacques Burnel’s melodic bass, but also gave prominence to Dave Greenfield’s keyboards. Their early music was also characterised by the growling vocals and sometimes misanthropic lyrics of both Burnel and Hugh Cornwell. Over time, their output gradually grew more refined and sophisticated. Summing up their contribution to popular music, critic Dave Thompson later wrote, “From bad-mannered yobs to purveyors of supreme pop delicacies, the group was responsible for music that may have been ugly and might have been crude – but it was never, ever boring.”

Keyboard player Dave Greenfield died on 3 May 2020 after contracting COVID-19 while receiving treatment for a heart ailment. The remaining band members completed a new album recorded with Greenfield, Dark Matters following his death and intend to proceed with their “Final Full UK Tour”, initially announced in January 2020, in his honour.

Tickets for The Stranglers Limerick gig at Live at the Big Top go on sale this Friday, November 5 at 10am and can be purchased HERE

Related Topics:The Stranglers
Up Next