By Richard Lynch on March 1, 2016@richanthon 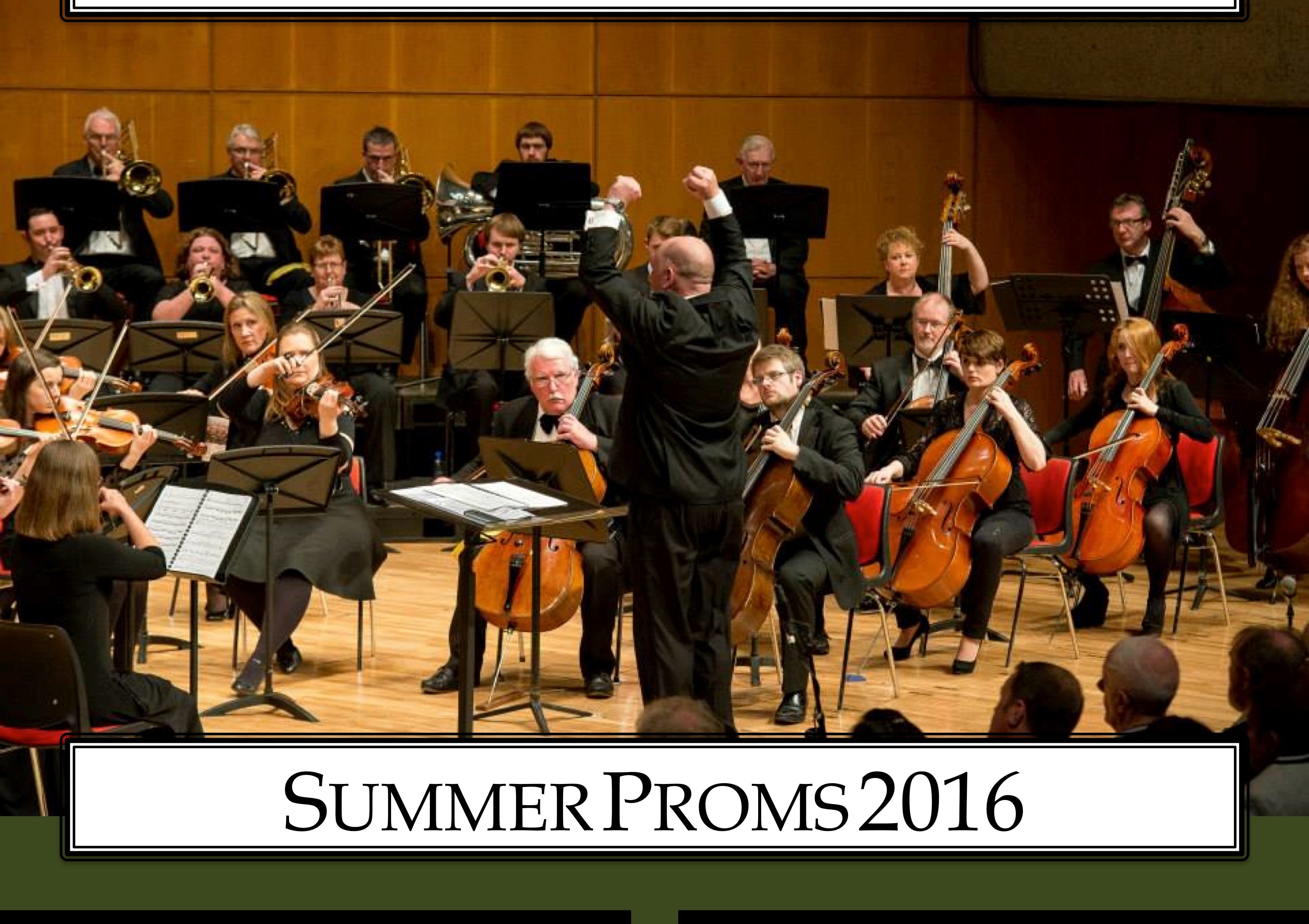 The University of Limerick Orchestra present their annual Summer Proms Concert at University Concert Hall Limerick on Saturday 7 May at 8pm, under the baton of Conductor Liam Daly.

The University of Limerick Orchestra will be joined by soloists on the Lambeg Drum, Fifes and Pipes for this exciting Summer Prom concert.

The night is set to be a mixture of music ranging from the Hebrides Overture, The Force of Destiny and Peer Gynt Suite No.1 to arrangements of Irish music including Limerick Lament, Riverdance and Lord of the Dance with Lambeg drum, fife and pipe soloists.

The second half of the concert celebrates the musical traditions of the island of Ireland. It includes a selection of Irish traditional dance music and Ulster Scots’ music arranged for orchestra, and features special guest musicians from the Mid Ulster Pipes and Drums.