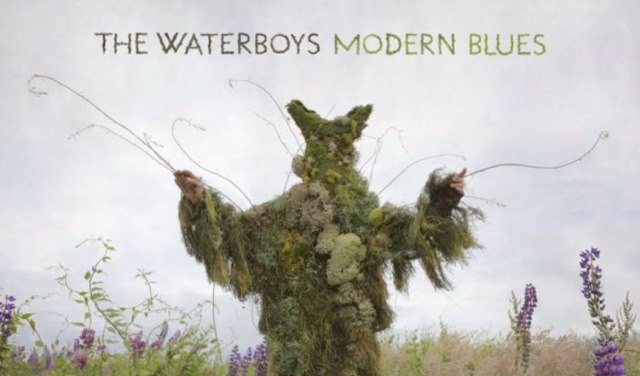 The Waterboys Live at the Big Top 2015

Following their sell out show in December, The Waterboys are back to play Live at the Big Top, Limerick Milk Market on Friday October 30 2015.

A freewheeling rock and roll record with a southern soul edge, Modern Blues was recorded in Nashville by a line-up including Muscle Shoals legend David Hood on bass, Austin guitarslinger Zach Ernst, and Memphis keyboard wizard Brother Paul, all of whom play in the 2015 touring line-up of the band.  They join Mike Scott, Irish electric fiddle great Steve Wickham and ace drummer Ralph Salmins at a time when the relevance and popular reach of The Waterboys has never been greater.

In 2013 Ellie Goulding scored a top 3 UK hit with their “How Long Will I Love You” and in 2014 Prince performed “The Whole of the Moon”, while Waterboys songs have featured big in recent hit moviesAbout Time, Dom Hemingway and What We Did On Our Holiday.

Modern Blues blows in on the back of the creative momentum built up by The Waterboys over the past few years. The band were at their potent, poetic best on An Appointment with Mr Yeats, the 2010-2012 album and tour of W.B. Yeats poems set to rapturous rock music widely acclaimed as a career peak.  That was followed in 2013 by Fisherman’s Box, an astonishing six-disc collation of The Waterboys’ epic Irish sessions between 1986 and 1988, released to celebrate the 25th anniversary ofFisherman’s Blues.  Now with the Modern Blues album and tour the Waterboys crash thrillingly back into the present with a new sound, a new line-up and, as always, the promise of the unexpected.

VENUE/Live At The Big Top