Home / Community / Theatre at the Savoy

Theatre at the Savoy

By Richard Lynch on October 21, 2014@richanthon

Theatre at the Savoy 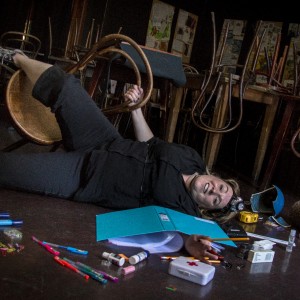 Theatre at the Savoy present Crude Mechanicals, 30th and 31st of October

Theatre at The Savoy present a series of theatre performances on the last Thursday and Friday each month.
This October, Theatre at the Savoy will feature two shows. The traditional Lunchtime and Tea Time show and the launch of ‘The Boneyard Man’ in a residency over four months.

Then on Thursday night, 30th October at 9pm The Boneyard Man takes up residence with Theatre at the Savoy with eight hilarious new episodes! The first two spooky instalments are “The Mirror Quacked” and “The Phantom Cowpoke”.

Director/actress Norma Lowney will once again be joined onstage by Karen Fitzgibbon, Kevin Kiely and Darren Maher, each performing a host of characters, accompanied by the musical styling’s of David Irwin.