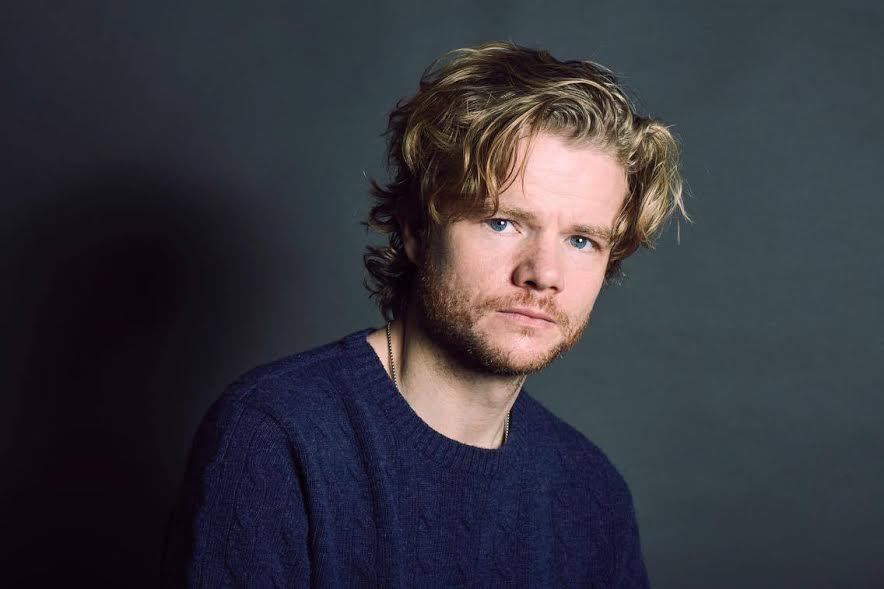 Theo Nelson, played by Limerick-born actor Peter Halpin in the new season of Netflix series Daredevil, is a new character for the series.

Limerick-born actor Peter Halpin is in line for the third season of the Marvel-based Netflix series, Daredevil which released on Friday, October 19 this year.

In Daredevil, Peter Halpin plays the role of Theo Nelson, the younger brother of attorney Foggy Nelson, played by Elden Henson. The character is a new addition to the Daredevil series, which has no mention in the Marvel Comics before when the adventure story was published in 1964, nor even in the feature film, Daredevil released in 2003.

Peter said that Theo Nelson has some similarities with him and he loves this character. “I love my character, Theo Nelson. He’s not too dissimilar to me. He’s a hard working ordinary man and family is everything to him.”

To Halpin, this role-playing experience in the Daredevil series is thrilled. “It’s a dream come true,” said Peter Halpin, “to be on such a popular Marvel show is a surreal experience, but one I’m relishing!”

Limerick Born and bred Peter has been creating waves in the acting world after his performance in the short film ’Narcan’ shot in New York alongside a Limerick crew and under Limerick director Peter McNamara.

Raised in Mungret, Halpin discovered his passion early in life and went on to join a local theatre school called the Spotlight Stage School.

His raw talent was recognised at the tender age of 15 as he continued to secure prominent roles in each of the school’s annual shows. Halpin’s first big break came when Ros Hubbard made an appearance at his acting school seeking young talent to embody the character Malachy McCourt in the film Angela’s Ashes. The Limerick actor was offered the part in Alan Parker’s critically acclaimed film.