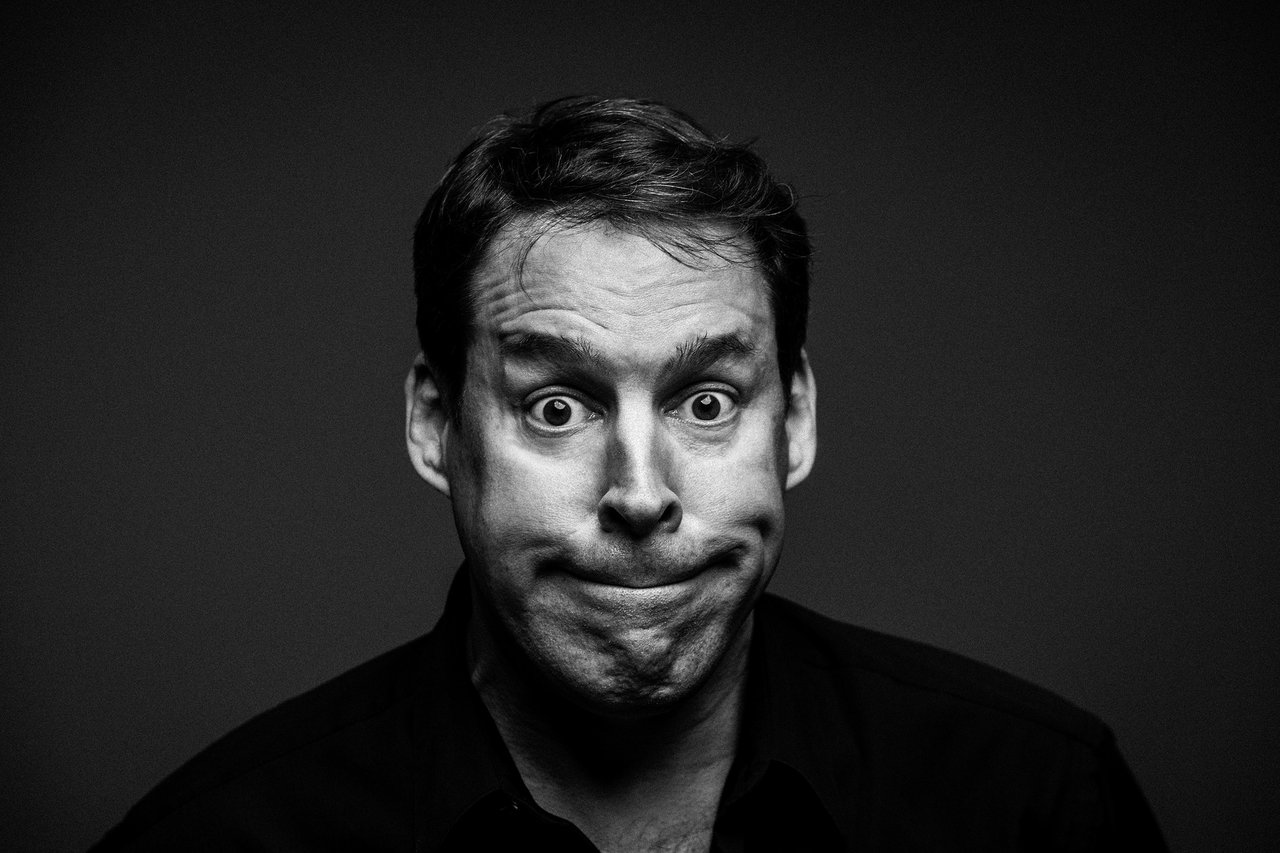 Thom Peterson The Amazing Guy, a one-man flash mob of magic and comedy makes his debut at Limerick Fringe Festival this April.

Do you believe in magic? Prepare to be bewitched by The Amazing Guy! American-born Thom Peterson The Amazing Guy has already made an impact in Europe with his wizardry and humour and now he’s ready to take Limerick by storm (or at least by light drizzle) with his slumber party of fun. “F*cking awesome,” said actor and

At the tender age of 5, Thom’s parents surprised him with a trick deck of cards for Christmas. He then quickly began driving his entire family stark-raving-mad as he continually pestered them with his “performances.”

Being lucky enough to have two loving and devoted parents with tastes for the finer things, he was brought up on a steady diet of the Marx Brothers, Carol Burnett, Dick Van Dyke and loads of old time radio programs. On his own, Thom quickly developed a taste for the Addams Family, The Munsters, Universal and Hammer Horror, and all things creepy and spooky. Through that, he gained an insight into, and appreciation of special effects and horror make-up. Make-up luminaries like Dick Smith, Rick Baker and Lon Chaney taught Thom that there was more than one way to fool an audience.

Thom said “Having lived and performed in the U.S. for most of my life, I had always heard about the European Fringe Festival scene. From that side of the pond, these seemed more like a legend than actual events. Now, living in the UK, I’m thrilled to actually be able to actually bring my show to Limerick for the first time. I can’t wait!”
Thom Peterson The Amazing Guy is “quirky, sharp, genuinely likeable”, said Magicseen

Limerick Fringe is a new vibrant, multi-genre performance-based event hosted in Limerick Ireland. It is a not for profit organisation that looks to support artists and producers to promote new, vibrant and daring arts to a wider audience utilizing non-traditional spaces.

Thom Peterson The Amazing Guy will be performing his well-crafted feats of magic, mystery and outright stupidity at Mother Macs at this year’s Limerick Fringe Festival. Shows will be Thursday, April 5th at 11:00 p.m., Friday, April 6th at 8:00 p.m., and Saturday, April 7th at 9:30 p.m. So grab a drink, grab a friend and grab a seat for sorcery that will blow your hair back, and comedy that’s illegal in 5 counties (or at least…frowned upon).

For more on The Limerick FRiNGE Festival, click HERE

For more stories on FRiNGE Festival from I Love Limerick, click HERE