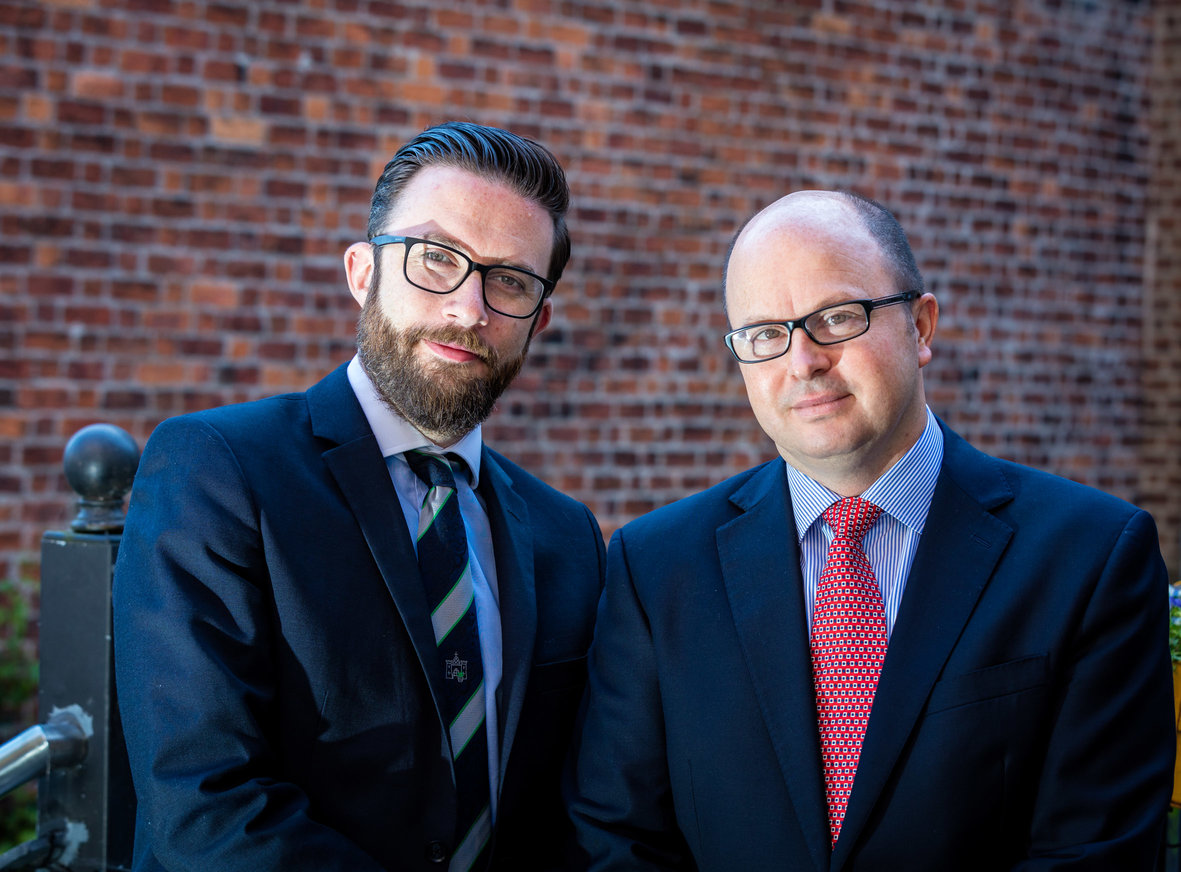 Speaking about his aspirations for the new role, Mr Wallace O’Donnell said, “There are two particular projects that I am keen to see delivered. The first is getting the Military Museum at St Munchin’s up and running and developing it into a functioning civic space beyond that.”

Limerick Civic Trust is currently converting St Munchin’s Church, a deconsecrated church which was built in 1827 on King’s Island, Limerick, into a Military Museum.  When the conversion to a museum is complete, the Trust plans to exhibit two important military collections already in its care – the Carrol Collection, which is currently housed in Trust’s headquarters at Bishop’s Palace, and the Armstrong collection.

The Trust is aiming to open the museum by the tourist season in 2019; however, progress has been slow due to lack of funds.  Earlier this year they launched a campaign to help raise €350,000 to complete the conversion.

“Our campaign for donations of artefacts and memorabilia of Irish historical significance from abroad has enjoyed relative success; however our campaign to attract financial donations needs some impetus. People think we are an extension of the council but we’re not. We are our own entity – a voluntary organisation funding our work through membership, a few corporate sponsorships and the ongoing support and goodwill of Limerick City & County Council and other public entities.   We need to engage more with Corporate Limerick and seek their support if we are to open the museum in 2019 and complete other worthwhile projects.”

“This is not just about hand-outs and quick fixes.  The projects we embark on make a real difference to our region. For instance, the military museum will become a unique visitor attraction that will greatly enhance the tourist offering in Limerick’s medieval quarter as well as benefit the local economy and community. As an organisation we are prepared to step up to the plate and play an active and leading role in the conservation and preservation of our unique heritage but we need support from industry and the tourism sector to secure the maximum social, economic and environmental benefits from our efforts,” Wallace-O’Donnell continued.

The second priority for Wallace-O’Donnell is the erection of a memorial wall to commemorate the Limerick people who died in the Great War – a project that is being driven by Limerick Civic Trust in association with EML architects and others. 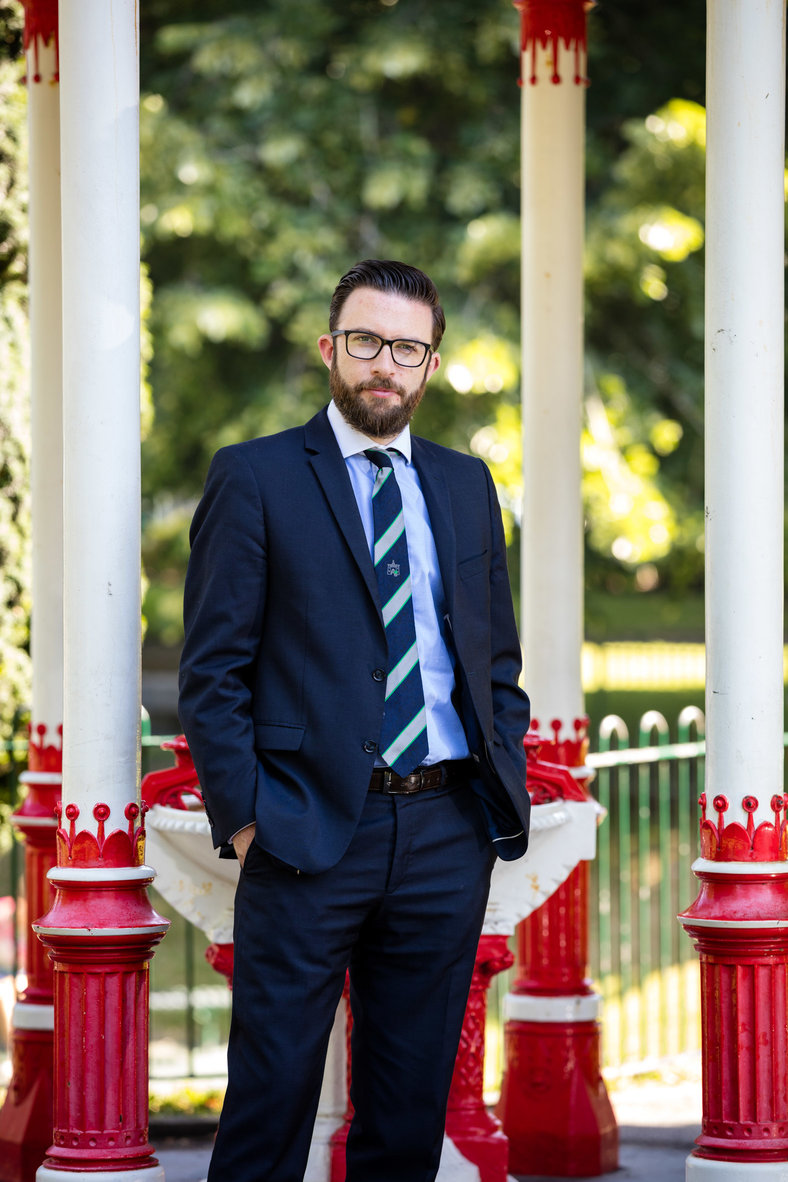 “It’s a shame we haven’t managed to get agreement from the local authority on a suitable site yet in Limerick, especially as we have such strong military pedigree. Places such as Midleton, Ballina, and Woodenbridge – even Kilkenny this weekend –  have managed to undertake similar projects with great success and if we are blocked from having this very important project completed by the time the centenary commemorations are over it would be most unfortunate and a missed opportunity.  We are fully behind it and ready to go, we just need the support of the local authority and I’m hopeful we will get it,” he said.

As one of the youngest members of the board of the Civic Trust, the new chair is also keen to encourage younger people to get involved with civic society through the Trust but realises it will be a challenge.

Wallace-O’Donnell explains, “There seems to be a notable decline in young people getting involved with civic groups or group organisations nationwide but I’m keen to turn this around for the Trust. We know that anyone who does get involved has a deeper appreciation of their surroundings as they have a vested interest in them. Instead of looking down at the pavement or at their phones we want the younger generation to look up and at the buildings and environment around them, appreciate them more and realize that they are the custodians of our heritage. It has been handed to them to preserve for future generations.”

Thomas Wallace O’Donnell was called to the bar in 2009 and practices predominantly on the South Western Circuit. He has a BA and an MA from UCD and a Barrister-at-Law degree from King’s Inns. He is married with one daughter.