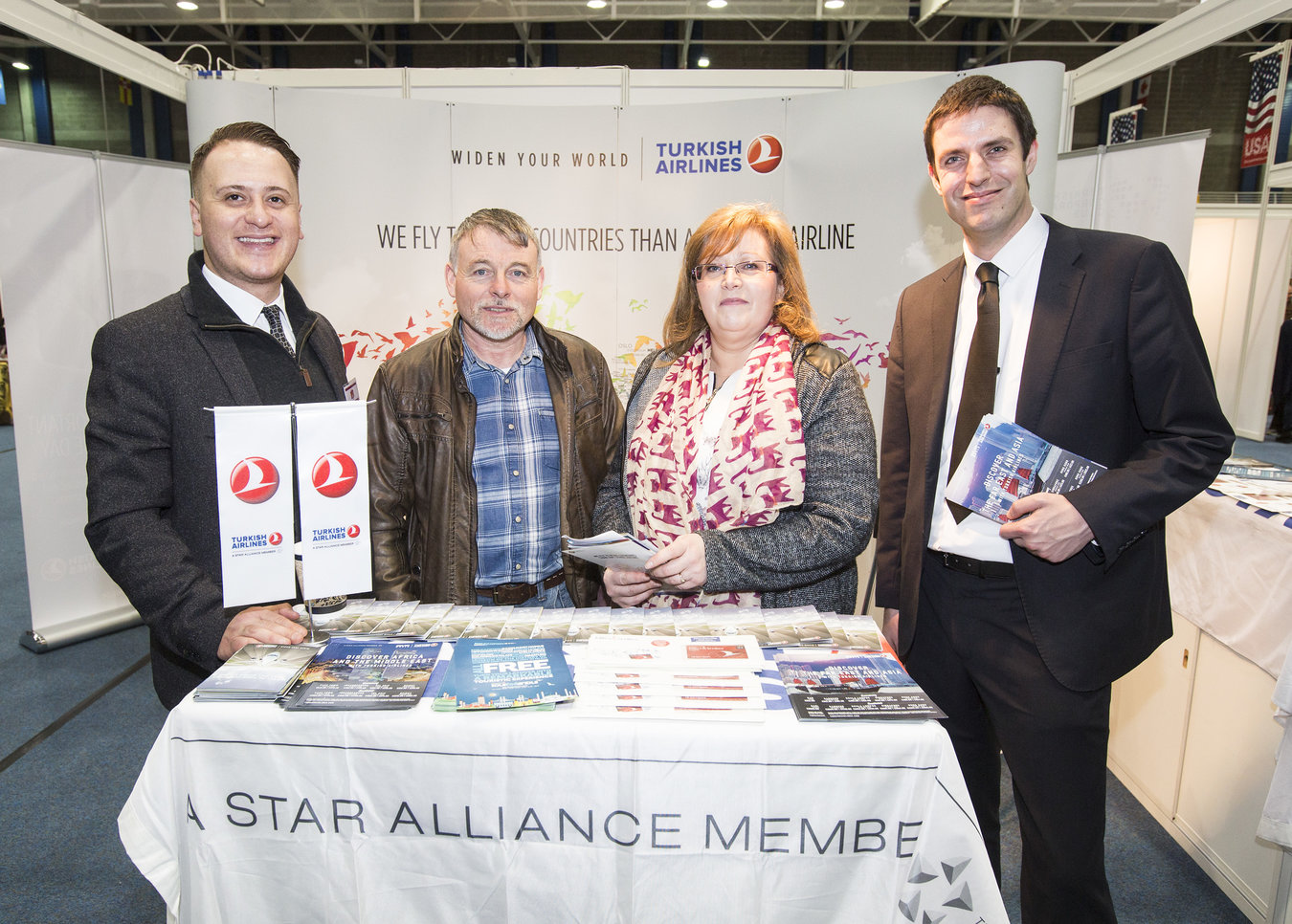 The US is set to be one of the strong growth markets in 2017 for Irish holidaymakers, organisers of the weekend’s Holiday Show at the UL Sport Arena stated.

The second annual Holiday Show, sponsored by Shannon Airport, drew over 10,000 people in search of top tips and holiday bargains in what was the biggest event of its kind held outside of Dublin.

A sign of the interest were the queues that formed each morning before the venue opened, with holiday hunters keen to snap up bargains on offer at the event.

And, according to organisers, 2017 is set to be a bumper year for foreign holidays.  “It was a very busy weekend and based on the interest we saw, it’s going to be a busy year for holidays, both abroad and here in Ireland,” said Managing Director Bizex, organisers of the Holiday Show.

“There was really big interest in the US and we are expecting to see significant growth this year, which is a strong sign of where the economy is at.  Destinations like Portugal and Spain are more popular than ever, not least with northern African destinations down due to security concerns.  Cruises and family camping holidays are also growing in popularity this year.  The demand is so strong that people looking for last minute deals closer to the summer might be disappointed with what’s left.”

Head of Aviation Development at Shannon Airport Declan Power said that there is also very strong interest this year in second holidays, particularly short continental breaks.  “Sun holiday destinations are in huge demand this year and we have seen that with our own online booking engine for holidays and saw it also at the weekend with direct bookings at our stand. But a big trend also this year is the second holiday or short-break.

“The likes of Berlin and Warsaw are proving very popular for us as they are strong cultural destinations.  The UK is also really positive, with the weakness in sterling giving greater value. We also have a new Stockholm service this year and there was a lot of interest in that too.  If anything, the numbers at the Holiday Show suggest that it’s probably going to be the biggest year in a decade for foreign holidays. To see queues of people outside the door before it opened said it all.”

To read other stories about the Holiday Show, click here. 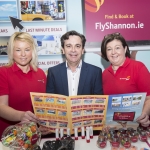 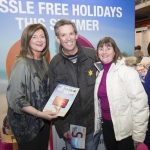 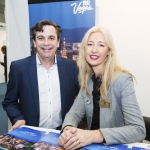 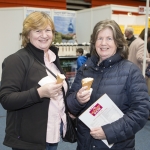 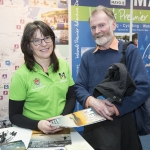 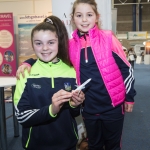 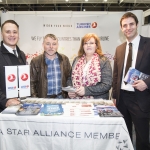 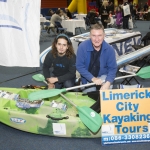 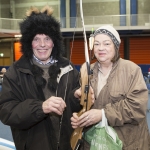 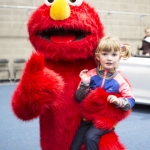 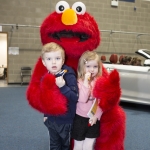 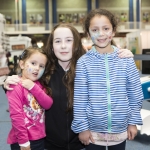 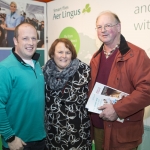 PLAN Welcomed Two Artists from Liverpool to the Hunt Museum