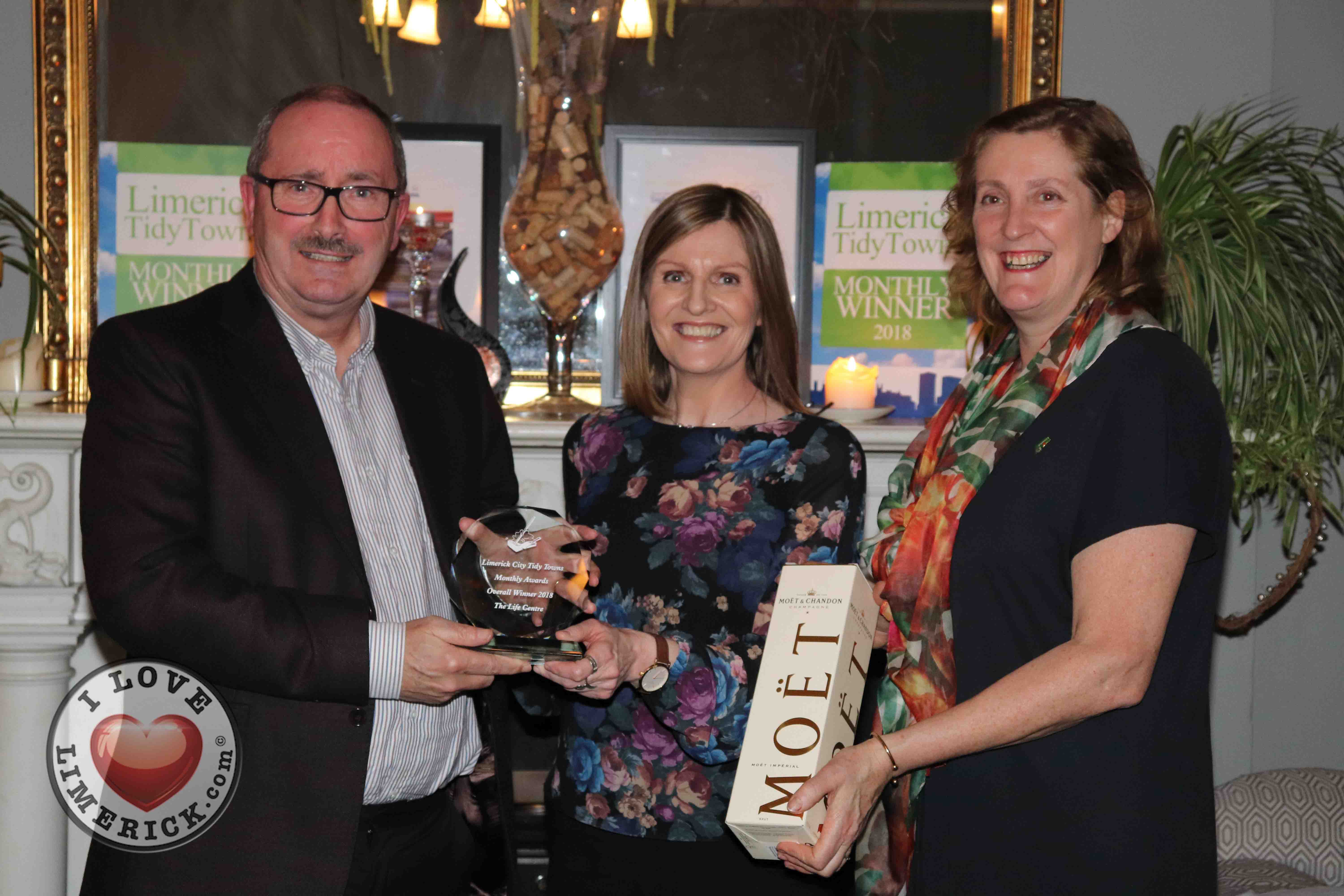 Limerick City Tidy Towns held their annual awards event on Tuesday, February 27 at No. 1 Pery Square Hotel & Spa. They presented the prize for the overall winner for 2018 to The Life Centre on Henry Street following an online vote by almost 1,000 members of the public. Runner up was local cheese shop La Fromagerie on Catherine Street and in 3rd place was St Michael’s Rowing Club at O’Callaghan Strand. The Life Centre is the new home of Abundant Life Church and has rejuvenated this long-time empty previous former Smyth’s Toys unit, transforming it into a vibrant place of worship in the heart of the city. Members of The Life Centre told ilovelimerick that they were “Very surprised and very honoured” to win overall winner of 2018 at this year’s Limerick City Tidy Towns awards.

There was a great turnout of representatives from the 11 2018 monthly award winners, along with previous overall winners, Limerick City Tidy Towns volunteers and committee members. Maura O’Neill spoke at the event and thanked volunteers and monthly winners alike for their continued support, which had led to another bronze medal in the 2018 National Tidy Towns competition. Both bronze medals and certificates were proudly on display at the event, but of course, as Maura confirmed, the next aim for the group is to win silver.

Ann O’Malley then read out a list of all 11 monthly winners for 2018 before Maura announced the winner, which proved to be a very popular choice. The trophy and a bottle of champagne were presented to Rev Kevin Fitzpatrick and other members of Abundant Life Church by Helen O’Donnell, Chair of Limerick City Tidy Towns.

The Limerick Tidy Towns was set up in 2011 to create a cleaner and brighter city centre for all to live, work and visit. Members of Limerick Tidy Towns meet every Sunday at 11am on Thomas Street. When the weather starts to improve for the summer and autumn months, the members will also be meeting on Wednesdays at 6 pm in the Whitehouse. 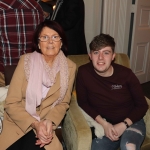 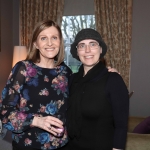 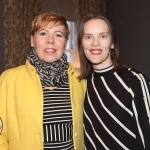 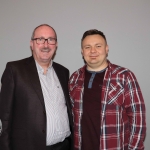 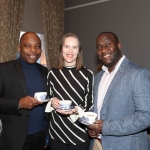 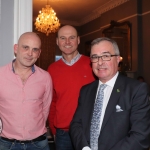 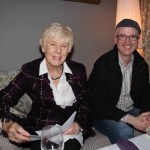 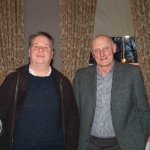 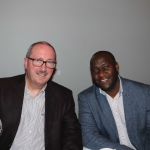 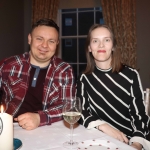 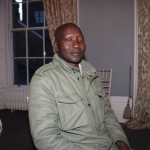 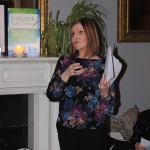 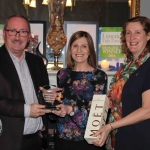 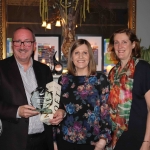 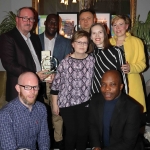 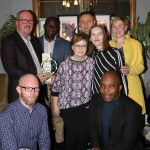 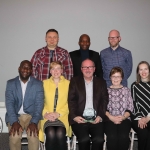 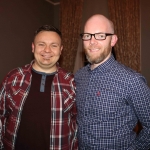 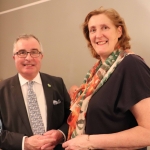 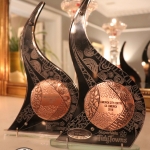