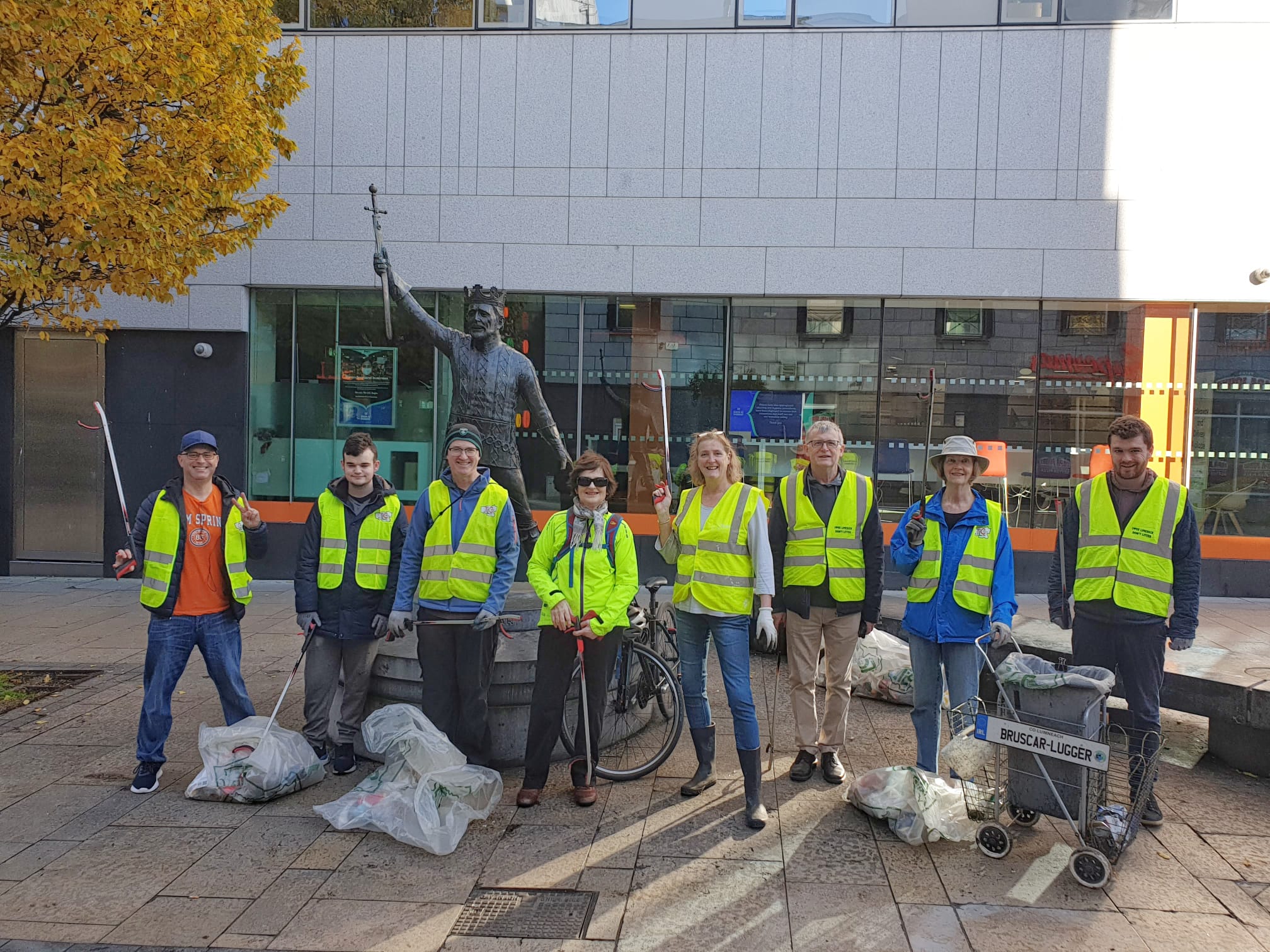 The Tidy Towns competition returned this year to an amazing 847 entries after being cancelled for the first time in 60 years last year due to the pandemic.

The results of the Tidy Towns Competition 2021 were announced at the RDS on Friday, November 12.

Minister for Rural and Community Development Heather Humphreys said, “I want to commend the hundreds of groups and thousands of volunteers who, in the face of adversity, put their community first and continued to make their areas better places to live and work and to visit, all the while, adhering to social distancing and public health guidelines.

“The sense of belonging and pride of place that is achieved by being part of a tidy towns group creates a wonderful welcoming atmosphere for both residents and visitors alike.”

Bruff was the first winner announced in Limerick, who took home the Sustainable Development Goals Award under the Village and Small-Town category.

Adare, who first won the overall competition in 1976, won a silver medal for its efforts in tackling waste.

This year’s medal is the fourth bronze medal the Tidy Towns volunteers in Limerick have brought home.

Oola village in Limerick took home The Endeavour Award, which highlights the biggest increase in markup and overall performance from the previous year per county.

At the blended awards ceremony, Ms Humphreys also announced that funding of €1.5 million will be allocated to Tidy Towns groups ahead of next year’s competition, bringing the total commitment of funding provided by her department since 2017 to €6.7m.

“In total, 1,022 TidyTowns groups across the country will be eligible to benefit from this investment,” the Minister said.