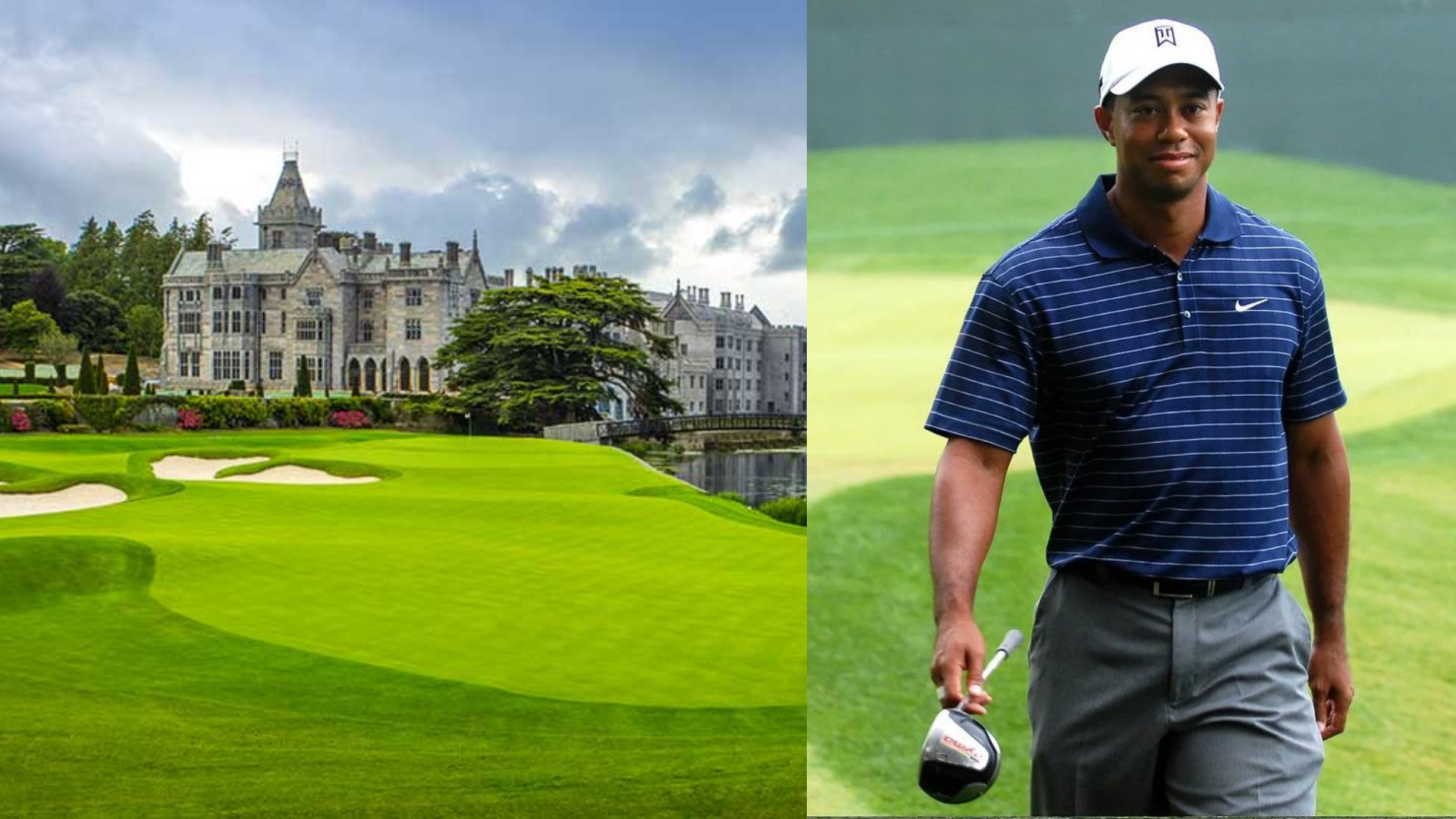 Tiger Woods, 15-time Major champion, is to participate in the 2022 JP McManus Pro-Am at Adare Manor from July 4-5.

Woods, who has 82 PGA Tour wins and has led the Official World Golf Rankings for a record total of 683 weeks in his career, will join a world-class field of players including Rory McIlroy, Collin Morikawa, Jon Rahm, Justin Thomas, Leona Maguire, Dustin Johnson, Bryson DeChambeau, Mark Wahlberg, Niall Horan and many more.

Coming off the back of an unforgettable return to competitive golf at last weekend’s Masters, this will be Woods’ fourth appearance at the fund-raising event which supports charitable organisations throughout the Mid-West of Ireland.

Tournament host, JP McManus, expressed his delight at the news, “Tiger has been a great friend and avid supporter of the Pro-Am for a very long time and we are absolutely thrilled he has committed to play once again in the tournament. His presence at Adare Manor will undoubtedly bring huge excitement to the thousands of spectators and we are very grateful to him for giving up his free time to be with us.

“We’d also like to sincerely thank all our players, the DP World Tour, volunteers, and ticket cap holders for their continued support of the event as we endeavour to raise vital funds for charities in the region.”

Organisers have announced a ticket tender for the sold-out event, with 100 tickets on offer at a minimum of €250 per ticket.

Anybody wishing to submit a bid for a ticket (in the form of a cap), or a number of tickets, is asked to email [email protected] with their offer, full name, and phone number. The highest bids will each receive the opportunity to purchase the tickets at the offer price they submitted.

The internationally recognised Pro-Am has helped raise over €140 million for charitable organisations in the Mid-West region of Ireland since its inception in 1990, and attracts many of the world’s top players and celebrities to play the Tom Fazio-redesigned golf course.

All funds raised are distributed in their entirety to the beneficiaries.

For more information on the JP McManus Pro-Am go HERE