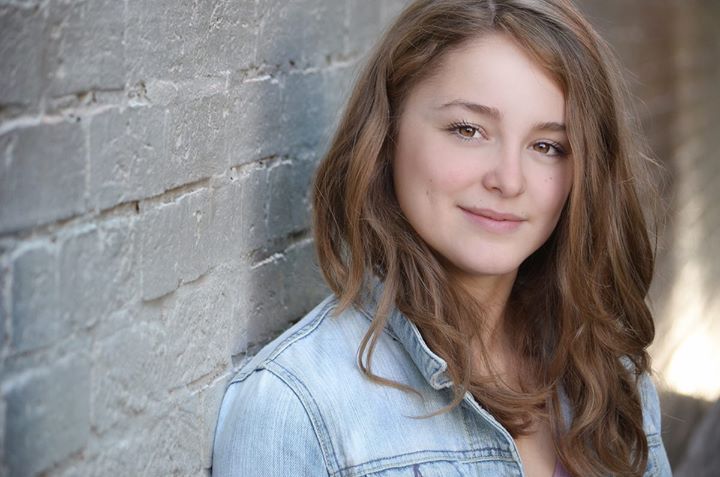 The Importance of Being Earnest – Tigers Eye Theatre Company

The elegant surrounds of the upstairs drawing room at No. 1 Pery’s Square Hotel are the apt setting for a young and fresh presentation of Oscar Wilde’s “The Importance of Being Earnest”.

122 years since it was first produced, Wilde’s masterpiece is still as popular as ever!  Carrying the famous tagline, ‘A Trivial Play for Serious People’, this rip-roaringly funny, quick-fire satire featuring numerous cases of mistaken identity, the societal aspersions of the infamous Lady Bracknell and plenty of Bunburying to keep an audience laughing!

Directed by Shane Hickey-O’Mara and featuring an ensemble of eight, including Martin Kenny of Sonar Theatre as Algernon, Ohio native Sarah Vargo as Gwendolen, and the wonderfully funny Deirdre Flynn as Lady Bracknell, this is not to be missed! “The Importance of Being Earnest” is produced with the assistance of The Gaff, Limerick.

“The Importance of Being Earnest” is the second production from Tigers Eye Theatre Company, their first being “Play on Words” which was a quick-fire dystopian comedy following the daily routine of Harper and Collins: two lexicographers imprisoned by the sinister MW Corporation. Surviving on a diet of alphabet soup, with only each other and a bloody bucket called Gerri for their company, the two women struggle to reach their daily word quota under the constant threat of death. It was written by company member Niall Carmody and premiered at Smock Alley Theatre’s Scene & Heard Festival 2017. In August Carmody’s play will transfer to the Edinburgh Fringe Festival where it will play at the new C Royale venue.

Tickets can be reserved by emailing [email protected].

Home is You and Me – Limerick Solemn Novena 2017