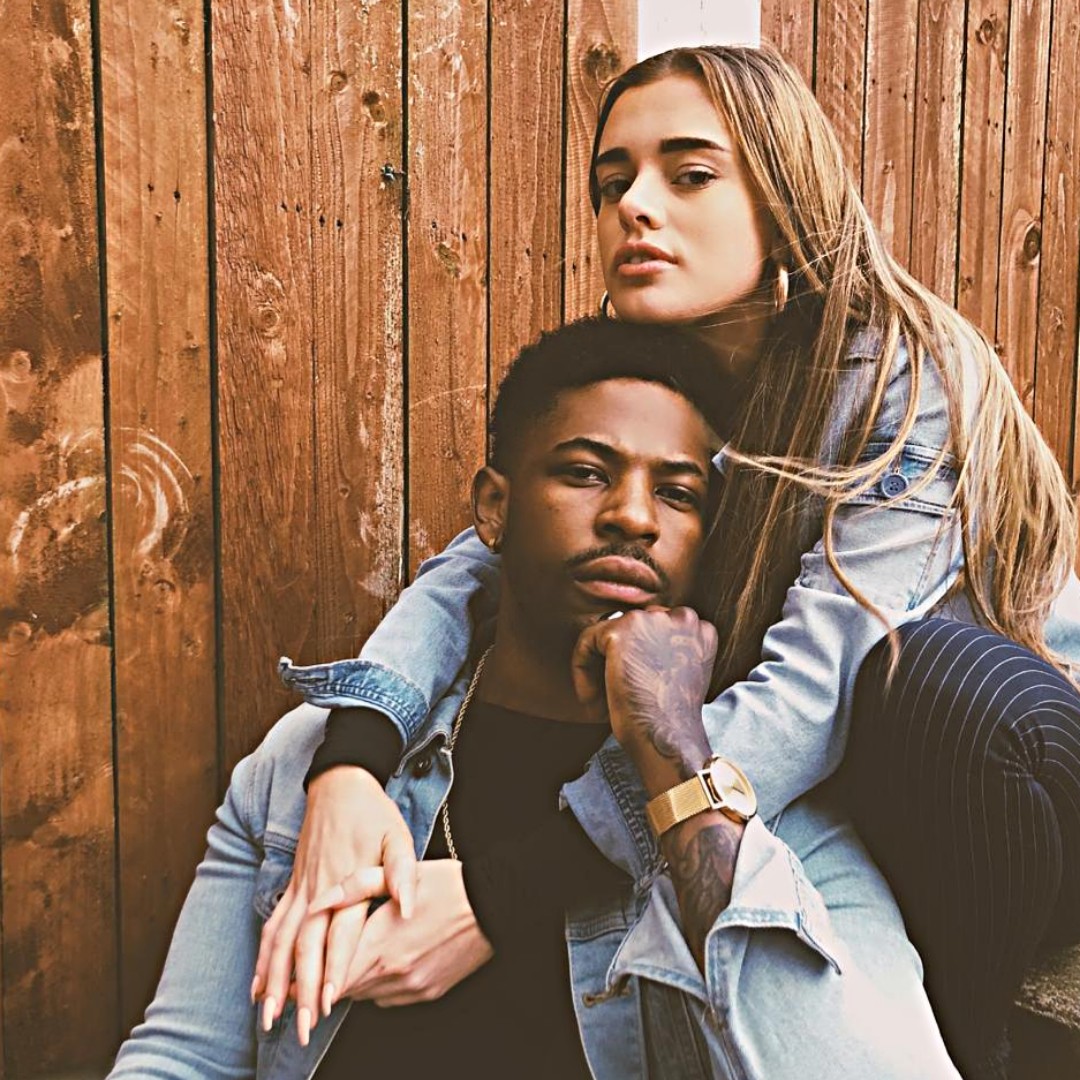 Limerick Rapper Tino Rondz is back with new single ‘With You’

Limerick rapper Tino Rondz is back with new single ‘With You’

The Limerick singer/songwriter Tino Rondz originally from Zimbabwe has established a solid reputation in the hip-hop scene after living in Limerick for numerous years. Tino first became involved in music when he was 15 years old and has been a member of two different rap groups before beginning his solo career in 2014. The rappers hip hop career went off to a flying start after the release of his first mixtape, “Winning” which ranked him No.1 on Reverbnation hip-hop chart in Ireland for several weeks and top 10 in R&B chart.

Tino is back with his brand new single ‘With You’ featuring Caroline, a singer from Limerick.

Tino Rondz is back with his brand new single ‘With You’ featuring Caroline, a singer from Limerick. This is his second single this year and ‘With You’ is a smooth mix of different genres consisting of R&B, Hip-Hop & pop all in one beautiful track, which will appeal to all different types of music audiences.

“The song is about a couple that loves each other unconditionally and they don’t want anyone else but each other, they have their ups and downs but nothing or no one can compare to one another,” says Tino.

We caught up with Tino to find out more about him, his music and how he is keeping creative during the lockdown.

How would you describe your overall sound?

My style of music is a crossover of different genres consisting of Hip-Hop, R&B, Pop & Afrobeat which appeals to different types of music audiences with different musical tastes. I like to play with different sounds, which in turn gives me versatility in the music biz.

How did you come to settle down in Limerick?

So I’m originally from Zimbabwe and I moved to Ireland almost 20 years ago as a child with my family. My parents came over to work and start a new life away from home and we moved to Limerick and lived here ever since.

How do you think the music scene in Limerick is changing and growing?

I feel like the music scene in Limerick has excelled and has become part of the culture. A wide range of artists, including myself are getting more opportunities to showcase our talent and we’re getting noticed for it more. It wasn’t like this a few years go and now there’s a handle full of talented artists putting a name on the Limerick music scene, giving us leeway in this competitive field. There’s still a long way to go, but we’re definitely making a scene.

What was your inspiration for your new single?

First time I heard the instrumental to ‘With You’ it touched me immediately and I knew it had to be about love, from just listening to the smooth R&B beat, therefore it was easy for me to put my personal feelings and experiences to it when writing my lyrics. And I think that the secret of the song is that everyone can identify themselves with it.

What is your writing process?

My writing process for a song is a fun relaxing process. I find a beat I like and I make melody first before words come into play and once I have the melody I then start to put words together that are catchy and easy to sing along to. I then record myself on my phone as a reminder of how I’d like my song to sound like and I then start writing lyrics to it until I’m satisfied. The process for writing one song could take 1 day or up to a week depending on my mood.

What artists influence your music?

Artists like Drake, Ty Dolla Sign, Post Malone and Chris Brown are some of my favourite artists that I look for inspiration from but I wouldn’t compare my music to them or any other artists. I feel like I’m my own artist and my own competition.

Do you have an album in the works?

No, I don’t have an album in works, but you could say the number of tracks I’m releasing this year are equivalent to an album. I’m working on a lot of music with different artists from Ireland.

Tell us how you are keeping creative during the lockdown?

During this pandemic, I feel like being creative is the best thing for anyone to do to keep themselves occupied. I’ve been reading a lot more than I used to, but working out at home or going for a jog every day really helps your mind and finding new hobbies to do at home is one thing I love to do and I would recommend it to everyone.

What are your plans for your music after the lockdown?

My plans after the lockdown are to continue providing music to my fans and work on bringing out a lot more music videos as that was my plan for the year before the lockdown happened. I feel like artists have a way to work from home and share their music with people during this time.