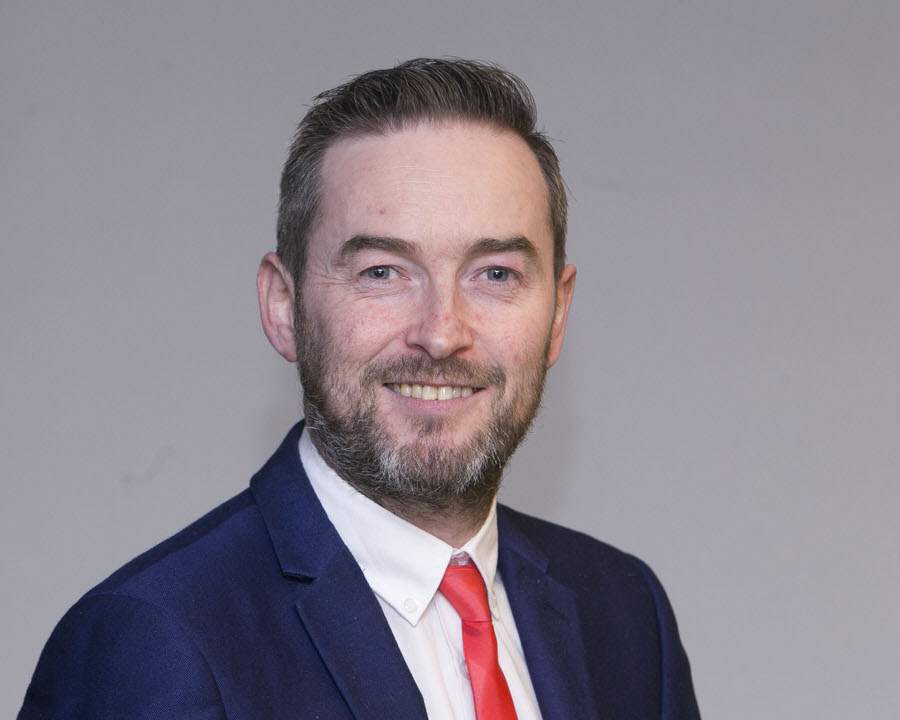 Rob and his inspirational daughter Sadie.

Since the release of the TippyTalk app, a communication system app developed by Rob Laffan designed for children with non-verbal autism, the app has received worldwide success.

With over 3000 users in 74 countries, the TippyTalk app helps users communicate their desires, feelings and needs to parents through the transfer of pictures to text messages. This touch screen device is essentially a tool that will grow and change with the user as it provides the user with pictures that they know and understand and translates these into text messages with can be sent to siblings, parents and caregivers to allow them to communicate.

The TippyTalk app which now has 70/80 million hits across various platforms was developed by Rob Laffan while he was studying at Limerick Institute of Technology. By the end of Rob’s first year at LIT, his daughter Sadie had been diagnosed with autism spectrum disorder.

Rob says that the idea for TippyTalk actually came from Sadie, “it was a late night and I was standing at the back door when my phone beeped and Sadie brought it to me, I asked was she sending me a message and the penny dropped”. Rob went on to spend the next 6 months developing and testing the TippyTalk app with Sadie.

Although TippyTalk was created for non-verbal autism TippyTalk can cover many areas of verbal disabilities such as stroke victim, Parkinson’s patients and brain injury victims, to name but a few.

Since the development of the TippyTalk app, its success has been soaring. The TippyTalk app, which can be installed on a tablet PC or iPad, I won International society of automation individual innovation in 2014. In 2015 Rob received the following awards, Enterprise Ireland Student Entrepreneur of the year 2015, Engineers Ireland innovative student of the year 2015 and Limerick person of the month June 2015.

Since the release of the downloadable app to iTunes and the android app store in 2016, both CBS and AMC networks in the US have been contacting Rob regarding the story. 5 Irish and 2 US jobs have been created through the TippyTalk app.

Enterprise Ireland has classified TippyTalk as a high potential startup and TippyTalk has received 220k euro investment from them. TippyTalk has also secured many Irish and American investors and there has been a demand from special needs schools across the US for a TippyTalk app pro version.

While the TippyTalk app has received worldwide success, Rob spoke about the true success for him with this app. Rob shared a heartwarming story about a mother and son who are using TippyTak to communicate He said “my most favourite of all is that a blind single mother and her son with non-verbal ASD are now successfully communicating using TippyTalk. That alone makes it all worth it.”

The TippyTalk Version 2 is now in production and due for release in the summer.

Read more on Rob Laffan and the TippyTalk app here