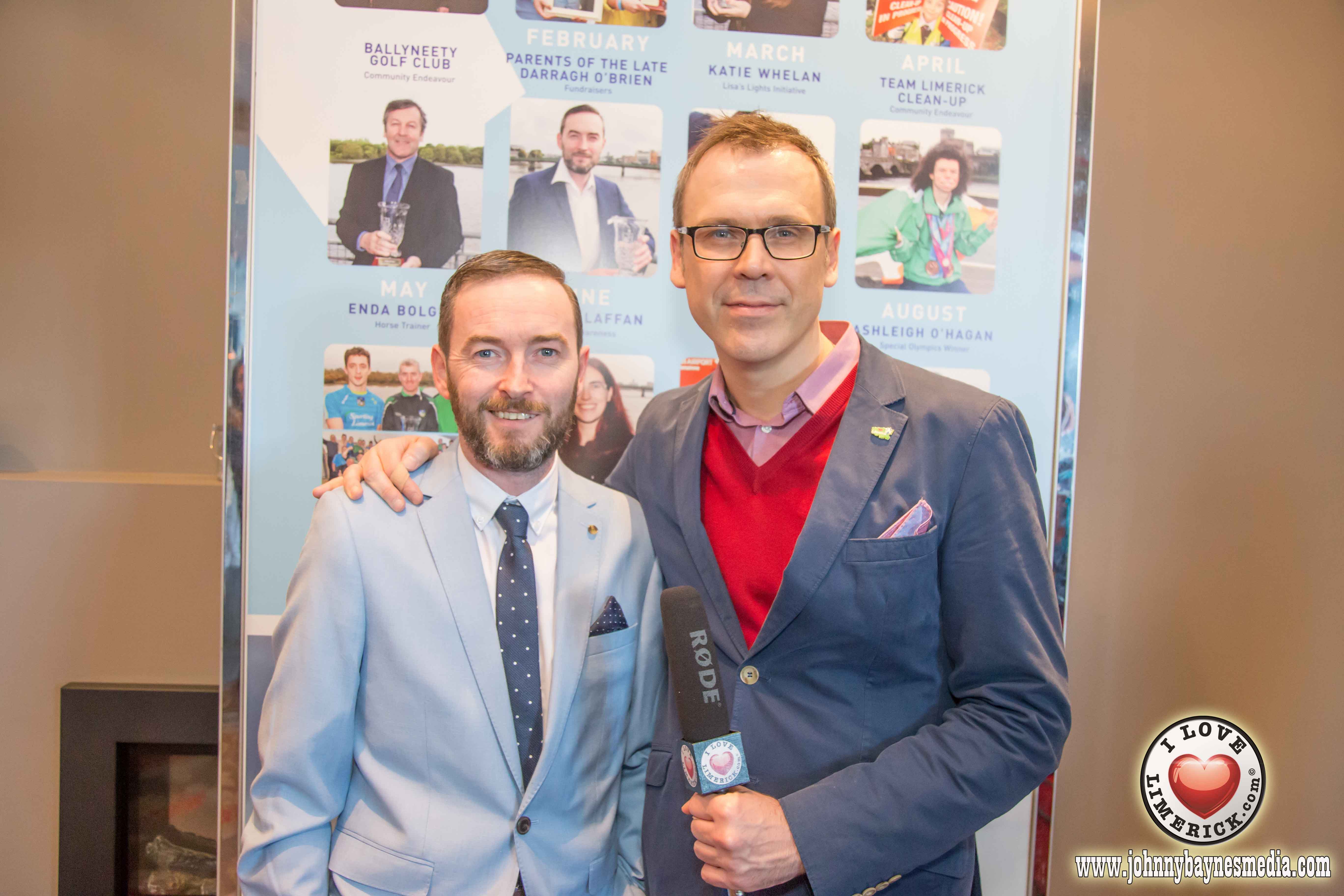 TippyTalk a communication system for children with autism

Rob Laffan developed TippyTalk, a communication system that has been designed for children with autism to help them communicate their desires, feelings and needs to parents through the transfer of pictures to text messages.

In 2008 the world was at Rob’s feet, he married his wife and together they bought their home. Rob and his wife had good jobs and the newly married couple decided to build their family. In 2010 Rob and his wife discovered that his wife was expecting a baby. However in the same year disaster struck and both Rob and his wife lost their jobs.

For the next two years Rob and his wife struggled to pay their bills and raise a new baby. It was in 2012 after two years of searching for work that Rob researched where the jobs in Limerick were, and all roads pointed towards engineering. This knowledge gave Rob the push to return to education in LIT to study automation and robotics.

Five weeks into his new college career, things in Rob’s home life were taking yet another unfortunate turn. Robs daughter Sadie had not been progressing as your typical 2 year old should. Rob and his wife fought tooth and nail to get Sadie diagnosed and by the end of Rob’s first year at LIT Sophie had been diagnosed with autism spectrum disorder.

Rob decided that he was going to use the knowledge he was gaining in LIT that would help his daughter.

Rob says that the idea for TippyTalk actually came from Sadie, “it was a late night and I was standing at the back door when my phone beeped and Sadie brought it to me, I asked was she sending me a message and the penny dropped”. Rob went on to spend the next 6 months developing and testing Tippytalk with Sadie.

TippyTalk is a touch screen device that allows a person with a verbal disability communicate out a desire, want, need or feeling to whomever they wish anywhere in the world by translating pictures that they know and understand into text messages that are sent to a parent/caregivers phone. TippyTalk is essentially a tool that will grow and change with the user, TippyTalk is bespoke to each user.

Although TippyTalk was created for non-verbal autism TippyTalk can cover many areas of verbal disabilities such as stroke victim, Parkinson’s patients and brain injury victims, to name but a few.

According to Rob the main aim of TippyTalk is to “give back the same joy to parents who are in the same position as myself, and allowing them to communicate with their loved ones, that’s my mission”.

In 2014 Rob and TippyTalk won International society of automation individual innovation. While in 2015 Rob received the following awards, Enterprise Ireland Student Entrepreneur of the year 2015, Engineers Ireland innovative student of the year 2015 and Limerick person of the month June 2015.

The future of TippyTalk looks bright. To date Rob has secured a partner who Rob described as having “a very strong and proven track record on bringing a company from start-up to a valuation of over 100m euro” and is also a fellow Limerick man. “Every aspect of TippyTalk from concept to launch is 100% Limerick. This was always my intention. Limerick gave me everything I have today and this is my way of pay back.”