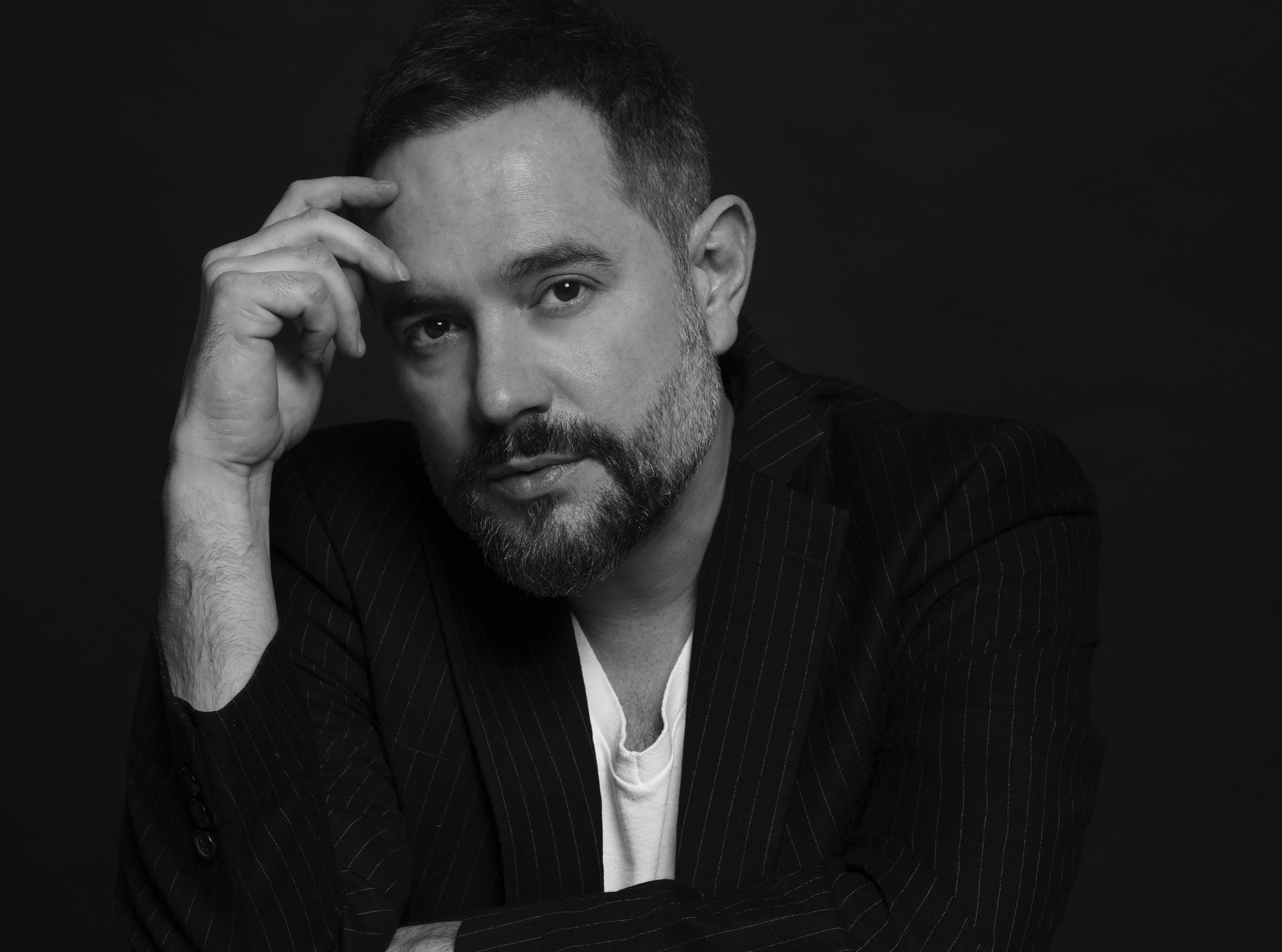 Singer/songwriter Tom Baxter is to make a return to Dolans Warehouse Tuesday, October 2, 2018

Dolans Presents is delighted to announce that singer/songwriter Tom Baxter is to make a return to Dolans Warehouse Tuesday, October 2, 2018. Known to many for his hit song Better, Tom Baxter has been carving a career in music since his early teens and returns to Dolans Warehouse to coincide with the release of ‘The Other Side of Blue’, his first official release in a decade. Tickets for Baxter’s Limerick gig will go on sale this Friday at 9 am.

Tom Baxter came to international recognition back in 2008 when he released the self-funded ‘Skybound,’ the follow-up to the 2004 debut ‘Feather & Stone’.

Since then, he’s released one fan-only album, traveled the world, been through plenty of soul-searching and emerged at the other end with what may well be his best-ever work.

Baxter made his name with such heart-stopping originals as ‘Better,’ ‘Almost There’ and ‘Day in Verona,’ and his songs have been covered by much-loved entertainers from Dame Shirley Bassey all the way to Boyzone.

With a dedicated fanbase including the likes of Tom Waits, Rufus Wainwright, Gary Barlow and actor David Schwimmer, Baxter’s 2018 return to the stage will not disappoint.

‘The Other Side of Blue’ is Baxter’s most searingly personal work to date, performed entirely solo and with gorgeous illustration on guitar and piano. It’s a beautiful and elegant return to his very core as a songwriter and a human being.

Speaking at today’s announcement, Neil Dolan of Dolans Presents said: “Tom Baxter has had a long a distinguished career as a singer/songwriter. To see him both return to the studio and the stage is very welcome”, he said.

“Tom’s reputation for marrying emotional lyrics with his signature smooth vocal is something that Limerick audiences have come to love. His return to Limerick city will be a real treat for his many fans and we look forward to welcoming him to the Warehouse later this year”.

After moving to London at age 19 to attend music college, Baxter spent many years on the gig circuit before successful residencies at Bush Hall in Shepherds Bush and The Bedford, Balham brought him to the attention of record labels.

A self-titled EP was released by Sony Music through the Columbia Records label in May 2004 and included the tracks “Joanna”, “Half a Man” and “My Declaration”.

His debut album, ‘Feather and Stone’ was released by Columbia in October 2004 to critical acclaim and was a regular on the BBC Radio 2 playlist. Singles from the album included “This Boy” and “My Declaration”. The album release was followed by a headlining UK tour.

In 2009, “My Declaration” was covered by Eliza Bennett and used in the soundtrack for the film Inkheart. “Almost There” was covered by Dame Shirley Bassey as the opening track of her album The Performance. Baxter and the BBC Concert Orchestra accompanied Dame Shirley Bassey when she performed the song at the BBC Electric Proms on 24 October 2009 at the Roundhouse in London, a concert broadcast live on BBC Radio 2 and on BBC Two television the next day. The song was also used in the ending credits for the 2011 film, Trust.

For more on upcoming events in Dolans, go here.

Related Topics:dolanstom baxter
Up Next