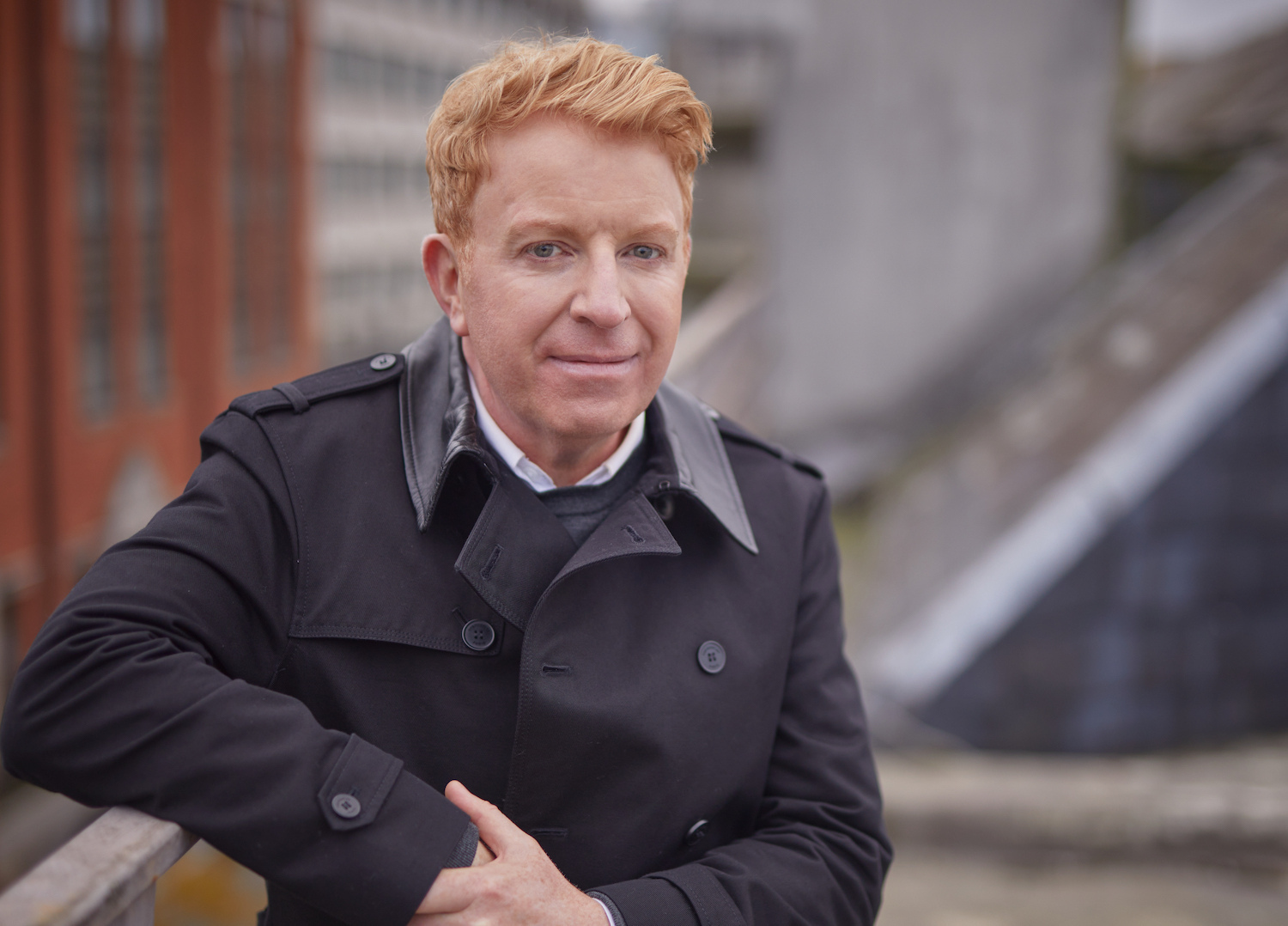 “Getting back to playing to full capacity venues is what I live for,” says Tommy.

Tommy Fleming has many times been described as “The Voice of Ireland”. Like all entertainers, he is delighted to be resuming his nationwide 30th anniversary tour at full capacity now that restrictions have finally been removed in concert venues. Tommy had to reschedule many of his dates and times over the past few months, which was disappointing for his fans as well as his management team who had to work around these rules and last-minute changes tirelessly.

Speaking about getting back on stage, Tommy says, “I was over the moon and shocked when the government announced the lifting of restrictions,  like every other musician in Ireland. Getting back to playing to full capacity venues is what I live for. I had to cancel and reschedule a lot of my shows up until last week which was frustrating and time-consuming. Getting back on stage to a full audience has given me a new lease of life. You can feel the energy in the room when it’s full and there’s a unique atmosphere that you can’t explain until you feel it. It’s been a frustrating time for the entertainment industry but I am hoping that’s the end of lockdowns and restrictions and I can begin to get back to business as usual.”

Speaking about the success of his latest album “All These Years” which was released before Christmas, the singer comments, “I am thrilled with the success of the album, it certainly gave me a lift when it was needed the most. The feedback was so positive and lovely to hear.  It’s got a mix of old and new songs. One of the highlights for me was getting to duet with Elaine Paige and of course getting to number one in the Irish Independent Charts in December 2021.

?Sat 5th of Mar: Tommy Fleming is back at UCH!

Tommy is famous for his own arrangement of “Danny Boy”, “Isle of Innisfree” and “Hard Times” – all songs that you know and love but have never heard until you hear Tommy versions.

This album and tour portray the very best of Tommy, his dedication to his craft, his relentless insistence for sublime quality, his endless pursuit of something new, something different, something to challenge him and ultimately something unique for his fans and once again he has achieved all of this and created a ‘must have’ salute to a successful three decades in the music industry.

The “All These Years” compilation album brings you nostalgia, passion, hope, history, love, friendship and respect channelled through a variety of tracks which include favourites like ‘Isle of Innisfree’, ‘Come what May’, ‘I Dreamed a Dream’, ‘Raglan Road’, ‘Sweet 16’, ‘Old Clothes’ and ‘Scorn not his Simplicity.’

The 30th Anniversary Tour is travelling to every part of the isle. A concert set is compiled of a perfect mix of new, old, contemporary, modern and musical theatre. Whilst all of Tommy’s concerts have been a musical experience not to be missed, with this show it’s fair to say that it’s a celebration of thirty years of songs, with a finesse that deservedly showcases Tommy’s voice and a full band that sees him hold his place amongst the top rankings in the music industry, not only in Ireland but also internationally.