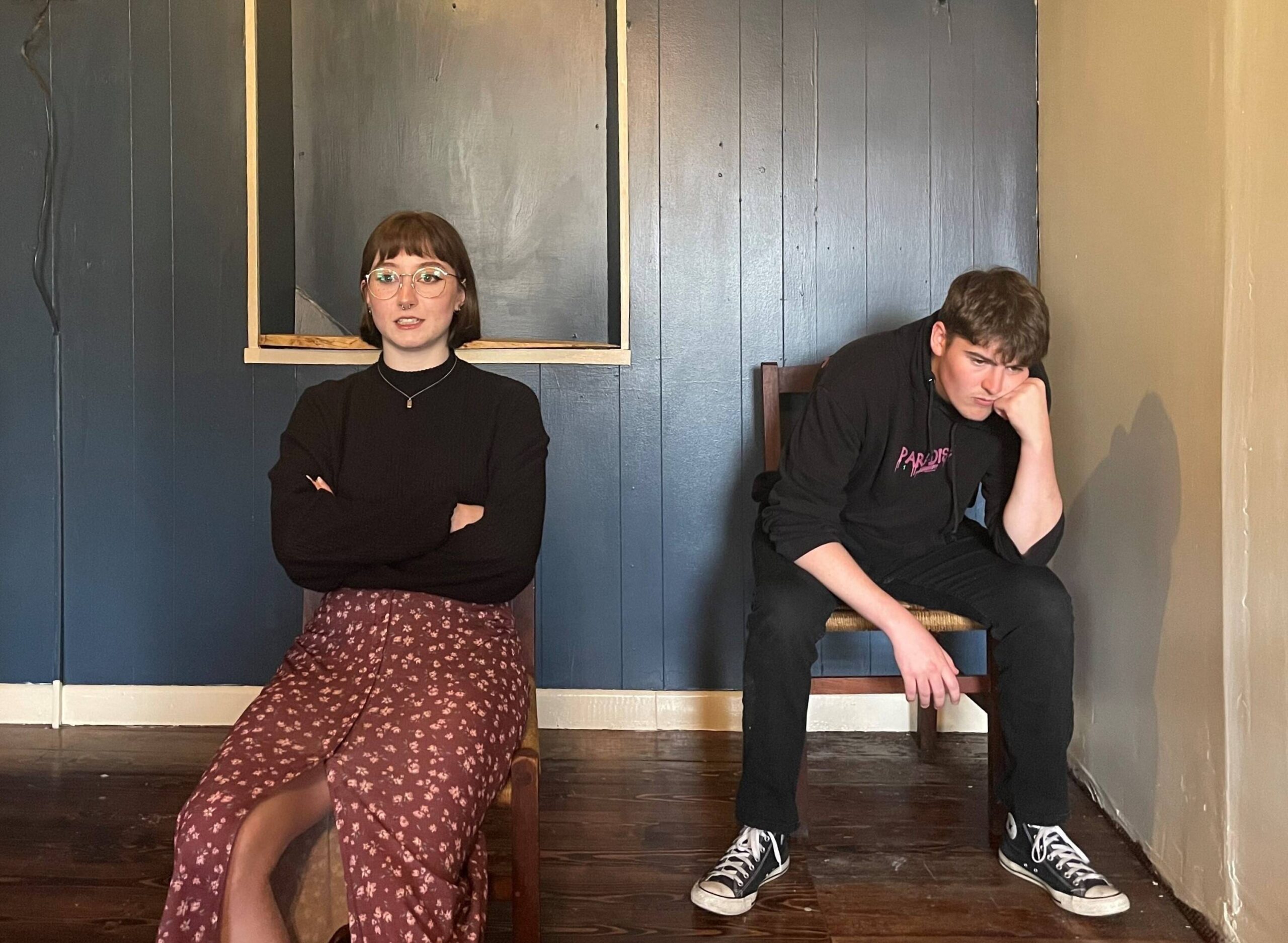 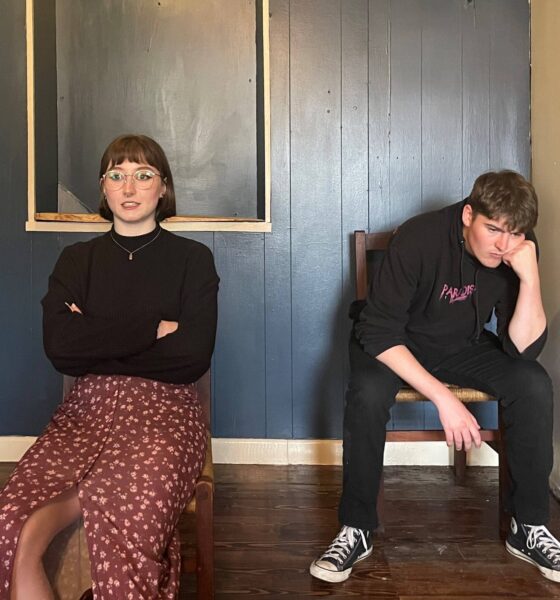 The average person will speak 123,205,750 words in a lifetime. But what if there were a limit? Come along to the Belltable to find out how Oliver and Bernadette cope with being forced to say less when a totalitarian government puts a daily word count of 140 on the amount spoken by a person. It’s about what we say and how we say it, eye contact and lemons , lemons, lemons, lemons.

Director, Luke Frawley, is a graduate of the BA in Contemporary and Applied Theatre Studies in Mary Immaculate College. As a student Luke directed several plays for MIDAS including The Importance of Being Earnest by Oscar Wilde and Celebration by Harold Pinter. With his own company, Weird Gravy, he has directed Kebabs and Hookers by Shane O’Neil and presented it at the Scene+Heard Theatre Festival in Smock Alley Theatre, Dublin, Luke has previously directed The Proposal by Chekov for Torch.

Find out how Oliver & Bernadette cope when a totalitarian government puts a daily word count of 140 on the amount spoken by a person.

James Corr, another graduate of the BA CATS, who plays Oliver, has previously played the title role of Billy in the Cripple of Inishmaan for Torch and also played in their production of The Proposal. He has played in a number of Bottom Dog Theatre Company’s Rehearsed Readings including Da by Hugh Leonard and The Party by Jane Arden. Most recently he took part in Honest Arts highly acclaimed production of Waiting for Poirot at the People’s Park. Next Spring he will appear in RTE’s upcoming production of Hidden Assets.

Robyn O’Riordan, a newcomer to Torch, plays Bernadette and she is also a graduate of the BA CATS course. Robyn attended Frontline Stage School for many years and played leading roles in their productions of Peter Pan and Alice in Wonderland. She also trained as a dancer with the Limerick School of Classical Ballet and recently started work as a Choreographer and Dance Teacher with the Dwan Academy.

Join Diva Grinch this festive season in the 12 Days of Grinchmas film!