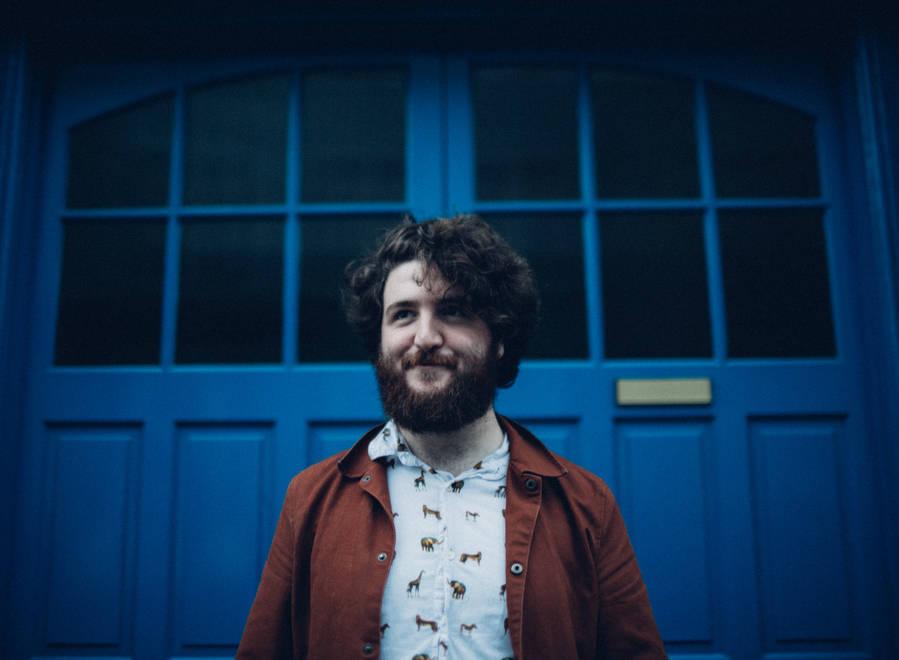 Toucan band are a fantastic addition to the Irish music scene

Conor Clancy who is the lead singer of the TOUCAN band.

Toucan band are a fantastic addition to the Irish music scene

TOUCAN band is the irresistible funk-pop brainchild of singer-songwriter Conor Clancy and Martin Atkinson. Clancy, a songwriter from Waterford and Atkinson, a renowned musical director and keys player from Limerick breathe a fantastic new breath of fresh air into the lungs of the Irish music scene.

TOUCAN, featuring 10 musicians from Munster including Limerick, Waterford and Cork, recently released their debut, self-titled EP to critical acclaim with thousands of streams on Spotify and other streaming services.

The EP follows the success of their debut single, ‘We Fell for Miles’ which was released last March. Conor Clancy, lead singer of the band spoke with ilovelimerick about the success of the single. “It was absolutely astounding. We weren’t sure how it was going to go, but we all really believed in the music, so we were delighted to see other people enjoy it too.”

Conor got into music when he was seven years old and started off playing the piano and for him, there was no turning back. From there he went on to play with countless cover and original bands but TOUCAN was the first band he put all of his time into.

“The idea of the band was conceived in 2015 when myself and Martin were at a house party and started playing music together, it took a while for things to really kick off. The band was really only set up this time last year when we started playing a couple of live shows. We glued well musically and it just fell together. It was like something that happened to us rather than something we made happen!” Conor said.

Conor said that he got the intriguing name TOUCAN for the band as the name always stuck out to him. “I decided to go with my gut and just call it that!”

Toucan’s debut EP can be streamed on Spotify, Apple Music and other streaming platforms consisting of four brilliant original songs. “We’ll be playing a few live gigs this Autumn to follow the EP so I’m hoping people will come along to those to check out the live versions!”

For our review on Toucan’s debut EP, click here