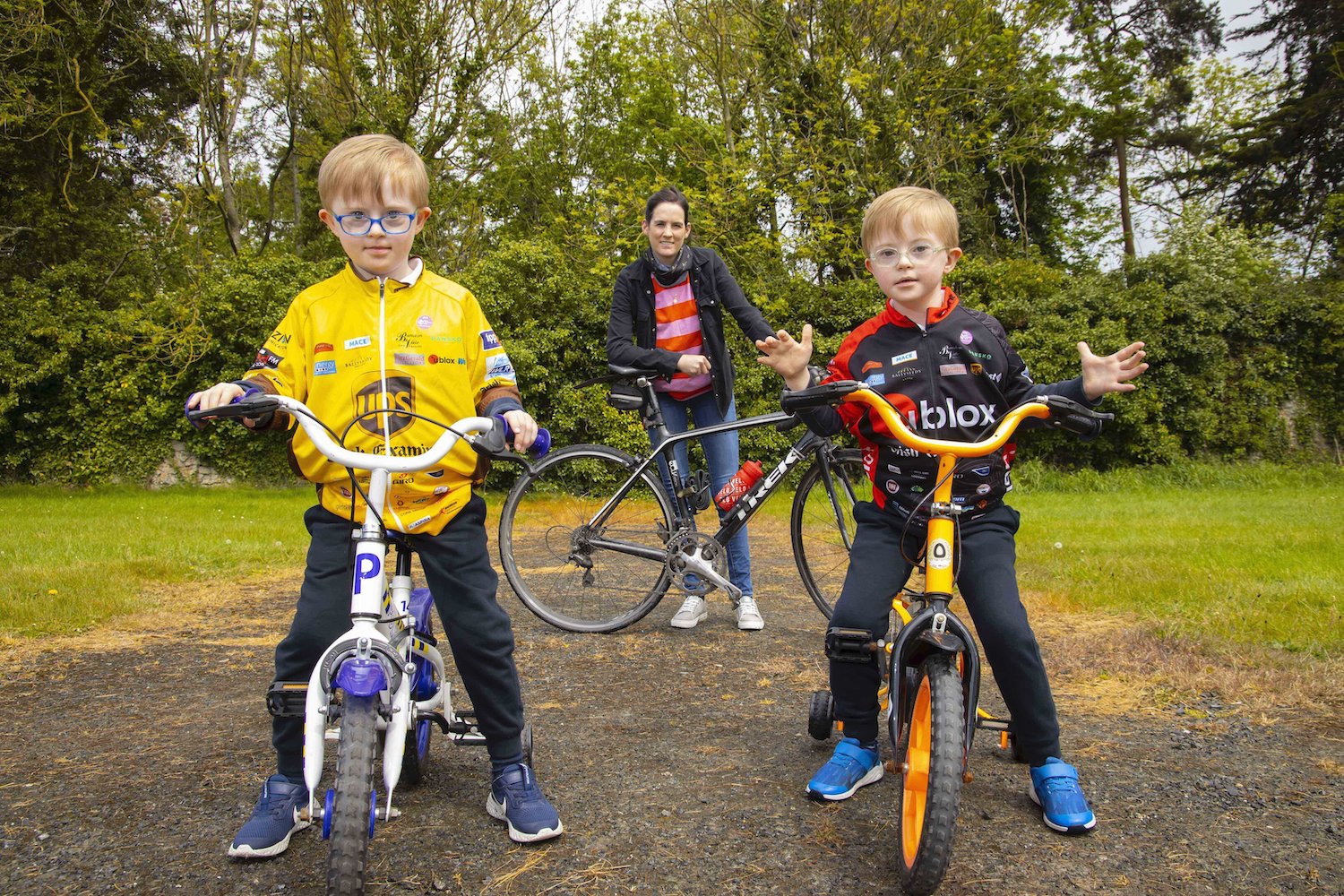 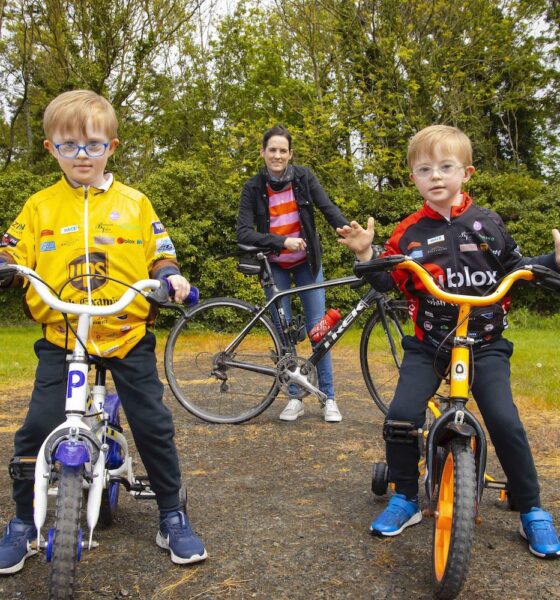 The event has announced its official charity partnership with the Munster branches of Down Syndrome Ireland (DSI). On hand to help announce the partnership was Aintree Grand National-winning jockey, Rachael Blackmore.

Entering its 21st year this August, Tour de Munster has raised a significant sum of money for some very worthy beneficiaries along the way, raising over €3.4 million in total for Down Syndrome Ireland Munster branches. The tour has raised a staggering €3 million since DSI became the main beneficiary of the Tour in 2010.

Down Syndrome Ireland is a charity that offers a range of vital supports and services to children and adults with Down syndrome and their families in Munster and throughout Ireland. Funds raised because of Tour de Munster play a significant role across the Munster branches of DSI.

Each year, an average of 120 cyclists makes their way around the six counties of Munster on a four-day journey to raise much-needed funds and awareness for DSI Munster branches.

A long-standing supporter of the Tour de Munster, Seán Kelly will once again take to the road this August for his 16th tour. All cyclists cover their expenses and every cent raised through the event goes to the beneficiary.

Speaking on the initiative Paul Sheridan, who established Tour de Munster, said “We are delighted to enter into our 12th year with DSI Munster branches as the main beneficiary of Tour de Munster 2021. If the past year has taught us anything, it’s how much the amazing children and adults who rely on DSI need our support. We have shared a journey for 12 years which is very special and every time we meet these wonderful children and adults, it’s all the motivation cyclists need to keep pedalling. We are all looking forward to another successful year as we continue on our quest to raise vital funds and awareness.”

Reflecting on the past year, the Covid-19 pandemic has had serious implications on DSI’s fundraising capabilities. 86% of DSI’s annual funding comes from public fundraising activities and the wonderful generosity of communities, workplaces, schools, and individuals throughout Ireland. With the cancellation of many fundraising activities, it has been an extremely difficult time to raise funds.

Barry Sheridan, CEO of DSI, said “Tour de Munster 2021 is such a fantastic charity initiative, and we are very honoured and thankful to be the main beneficiary of the tour once again. Not only have the funds raised helped hugely, but the tour has created a really close community between the Munster branches of DSI. As you can imagine, the past year has been very difficult for us and more importantly those depending on our services. I hope as many people as possible can support the Tour in 2021 and we’re looking forward to another great year.”

Ellen Tuffy of Down Syndrome Limerick added, “We are very much looking forward to welcoming the 2021 Tour de Munster to Limerick this August. We are so thankful to Tour de Munster for their commitment to our charity and the help and support that they provide, and we appreciate every cent raised. The funds raised have played such an important role in enabling the Limerick branch of Down Syndrome Ireland to continue providing therapies and supports to our children and adults with Down syndrome.”

The 2021 tour de Munster will kick off from Cork City on Thursday, August 5th and continues over four days around the six counties of Munster before returning to Cork City on August 8th. Clare FM, Tipp FM, WLR FM, Red FM, Spin Southwest, and the Irish Examiner are the Official Media Partners of Tour de Munster 2021.

For more information on the Tour de Munster go HERE

For further information on Down Syndrome Ireland go HERE

Related Topics:Tour de Munster
Up Next