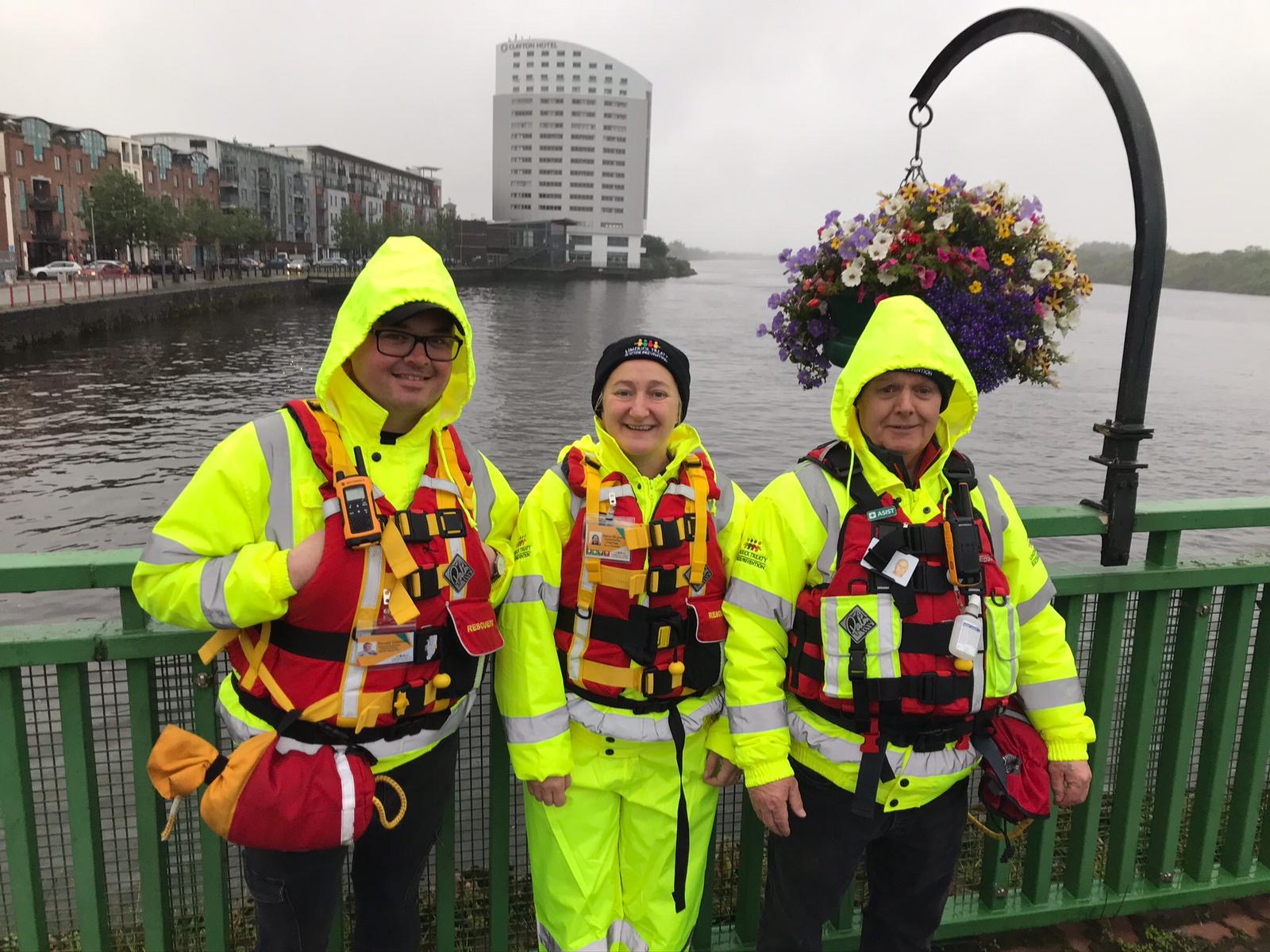 Limerick Treaty Suicide Prevention has protected our citizens since 2018

Since August 2018, Limerick Treaty Suicide Prevention has been protecting people and patrolling bridges. Now with 40 members, LTSP is continuing to grow and looking to the people of Limerick to help them expand their operations.

Limerick Treaty Suicide Prevention (LTSP) was established in August 2018 with only 6 members to their name. Aoife O Halloran, LTSP’s Social Media Manager, and Matt Collins, Chairman of LTSP talked about the organisation and how it has developed, overcoming obstacles put in its path. A lot of Limerick Treaty Suicide Prevention’s challenges revolve around finances and the lack of equipment they have. Aoife and Matt described this by saying, “We are still facing the same challenges we were back in August 2017.”

“In regards to funding, the public have been very generous with donations to our group, but without our charity status we’ve been waiting 2 years for, we are finding fundraising to come at a challenge because we cannot fundraise ourselves or have fundraising events due to this. The public have been great over the last couple of weeks with donations which enabled us to get new equipment and fully equip most of our members with new gear, as it costs €450 minimum to fully equip a member with all the supplies they need.” These vital tools they use include PFD’s, wet gear and much more.

Aside from physical gear, Limerick Treaty Suicide Prevention have been making advancements with their online presence as well. They want people to know that there are two Limerick patrol teams: themselves and Limerick Suicide Watch. 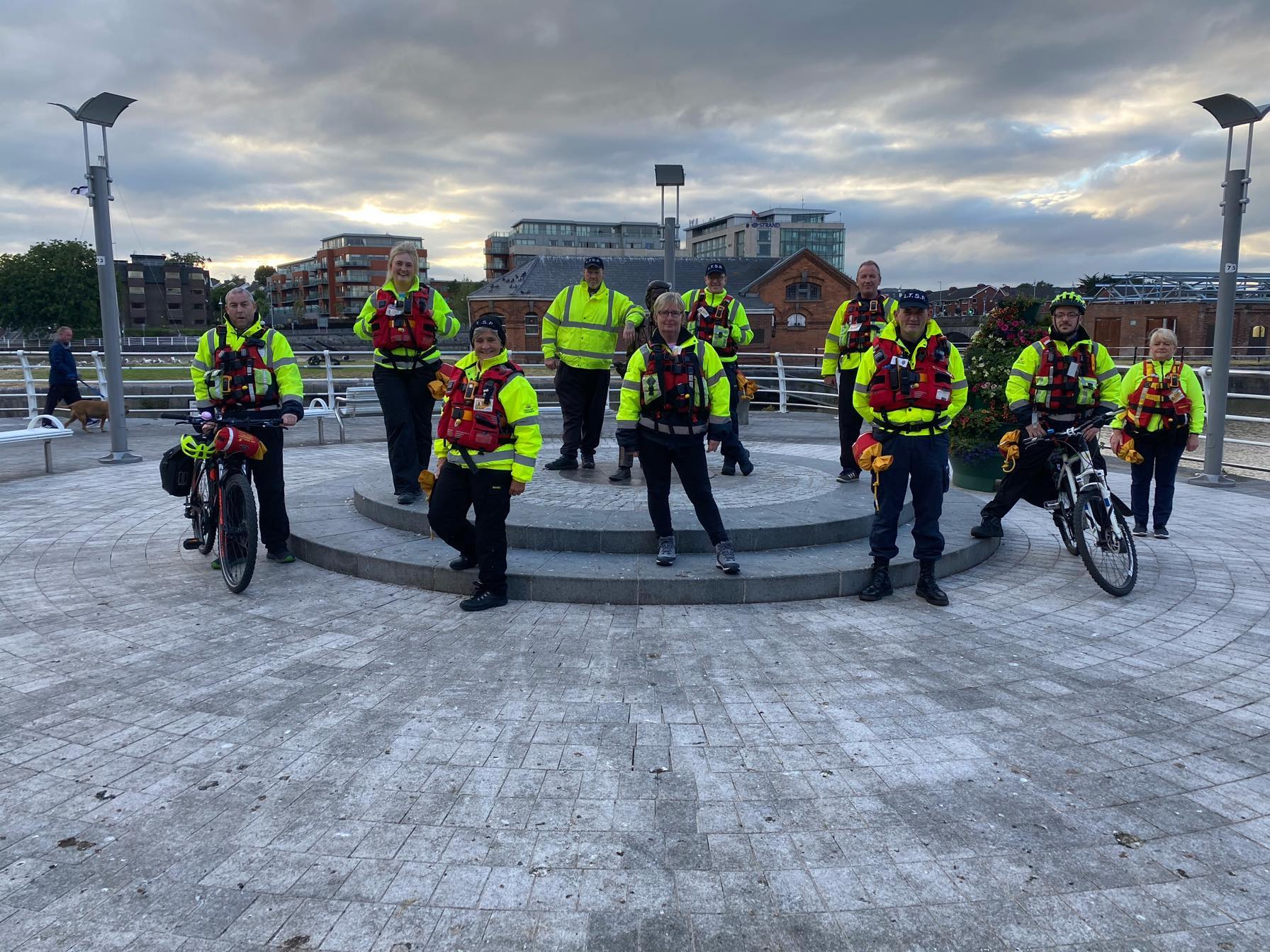 Pictured above are some of the members of Limerick Treaty Suicide Prevention. Photo courtesy of Aoife O Halloran and Matt Collins.

Aoife and Matt commented on the other work they have done to gain support from the community, saying, “Our members started with 6 and now we are capped at 40 due to such a high interest with patrolling, which is phenomenal. We feel we have become established within ourselves and our community so feel we were in a position to start a community outreach programme within the group. This involved donating PPE gear to front line workers during the pandemic, helping feed the homeless and also donating to St Munchins Meals on Wheels, as we feel they were more in need during the pandemic. We feel as we grow, we will make more direct contact within our community to other people in need. Limerick is a community for us, and we will help everyone in Limerick as best we can, when we can.”

This outreach from Limerick Treaty Suicide Prevention can strive forward, but they still need assistance from the community in order to continue their services. Aoife and Matt said, “If people wish to donate, due to us not holding a charity status as of yet, people can donate in forms of equipment or such things that we may need which we will advise upon contact about donations.”

“We would like to thank I Love Limerick for reaching out to us to cover a story about LTSP. And also every single person who has went out of their way to donate to us to enable us to continue our patrols and help people in distress across Limerick as best as we can. Without you all this wouldn’t have been possible. Thank you for the support!”