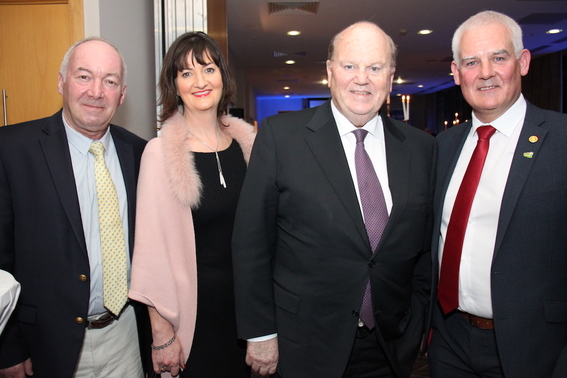 Tributes have been paid to David Sheahan, former head of the Limerick Garda division, David Sheahan, following his departure for his new position of Assistant Commissioner. This position will see the oversight of roads policing and major event management.

Sheahan’s highly successful and admirable career while working in Limerick as a Chief Superintendent is most notable for his leadership in a number of prominent investigations in the city, which led to the successful prosecution of a number of notorious gangland figures, including the murderers of Roy Collins and Shane Geoghegan.

David Sheahan was appointed to the position of chief superintendent in 2010, and has said that the has said the “hard yards” gained by his colleagues between 2010 and 2014 were crucial to the convictions related to the gangland murders. 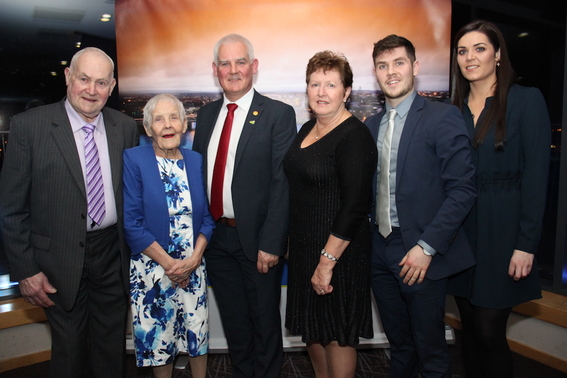 Garda David Sheahan pictured with his family at his event at the Limerick Strand Hotel. Picture: Sophie Goodwin/ilovelimerick.

More recently, he has overseen a new pilot scheme in which fifty smartphones were distributed amongst gardaí in the Limerick region.

Many prominent figures in the Limerick community have expressed their disappointment of the loss of Sheahan as chief superintendent, including Conn Murray, CEO of Limerick City and County Council, Bernard Gloster, Chief Officer with HSE Mid-West and Dennis Brosnan, chairman of Limerick 2030, among others.

No doubt David Sheahan’s work while Chief Superintendent in Limerick City will continue to be recognized as a powerful force and positive impact on the city. 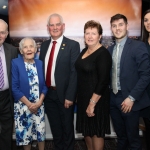 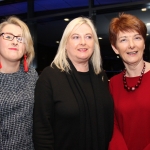 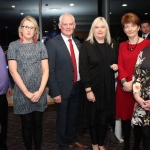 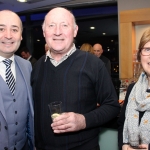 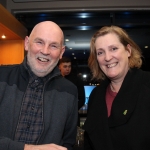 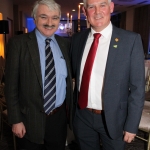 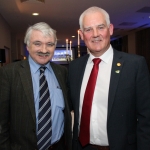 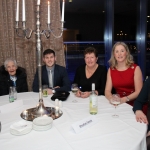 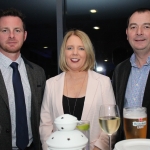 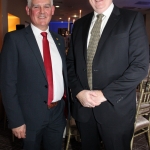 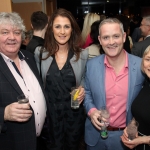 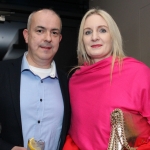 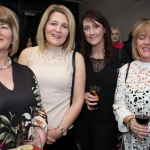 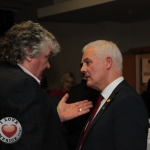 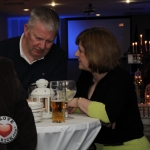 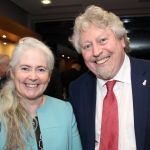 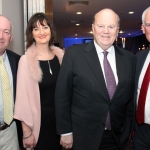