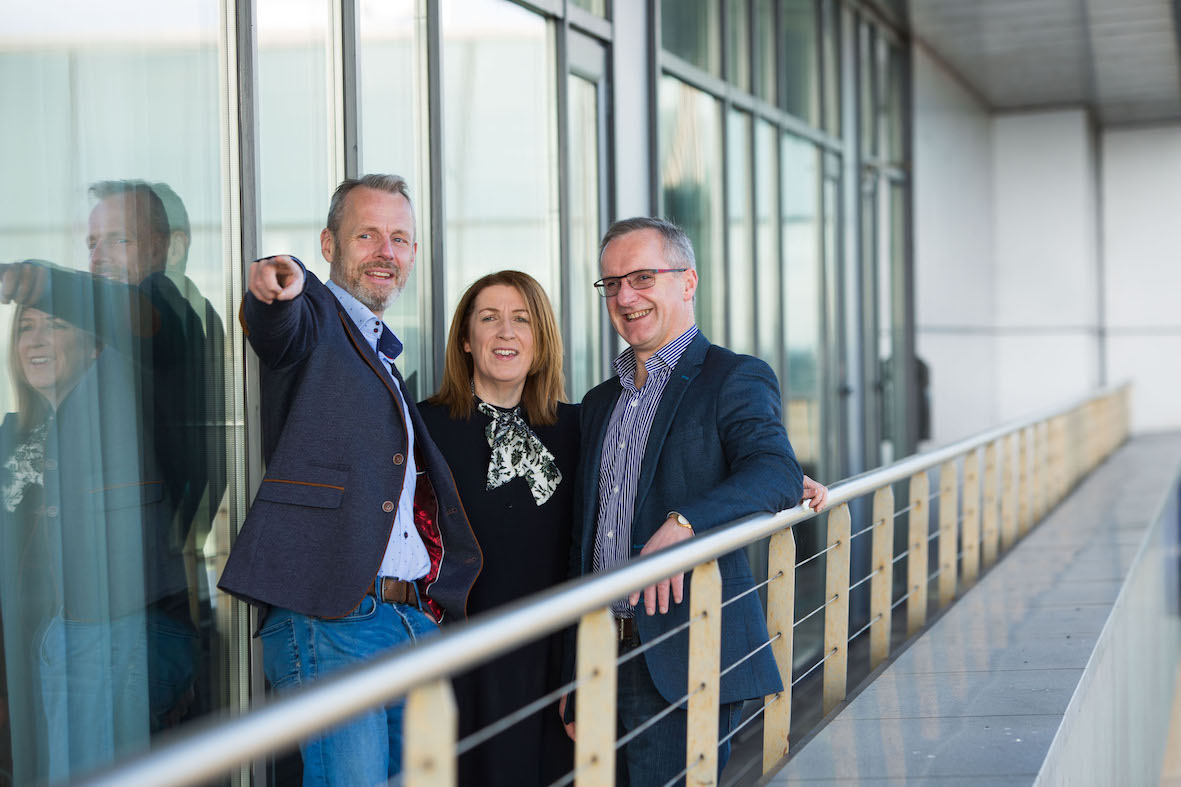 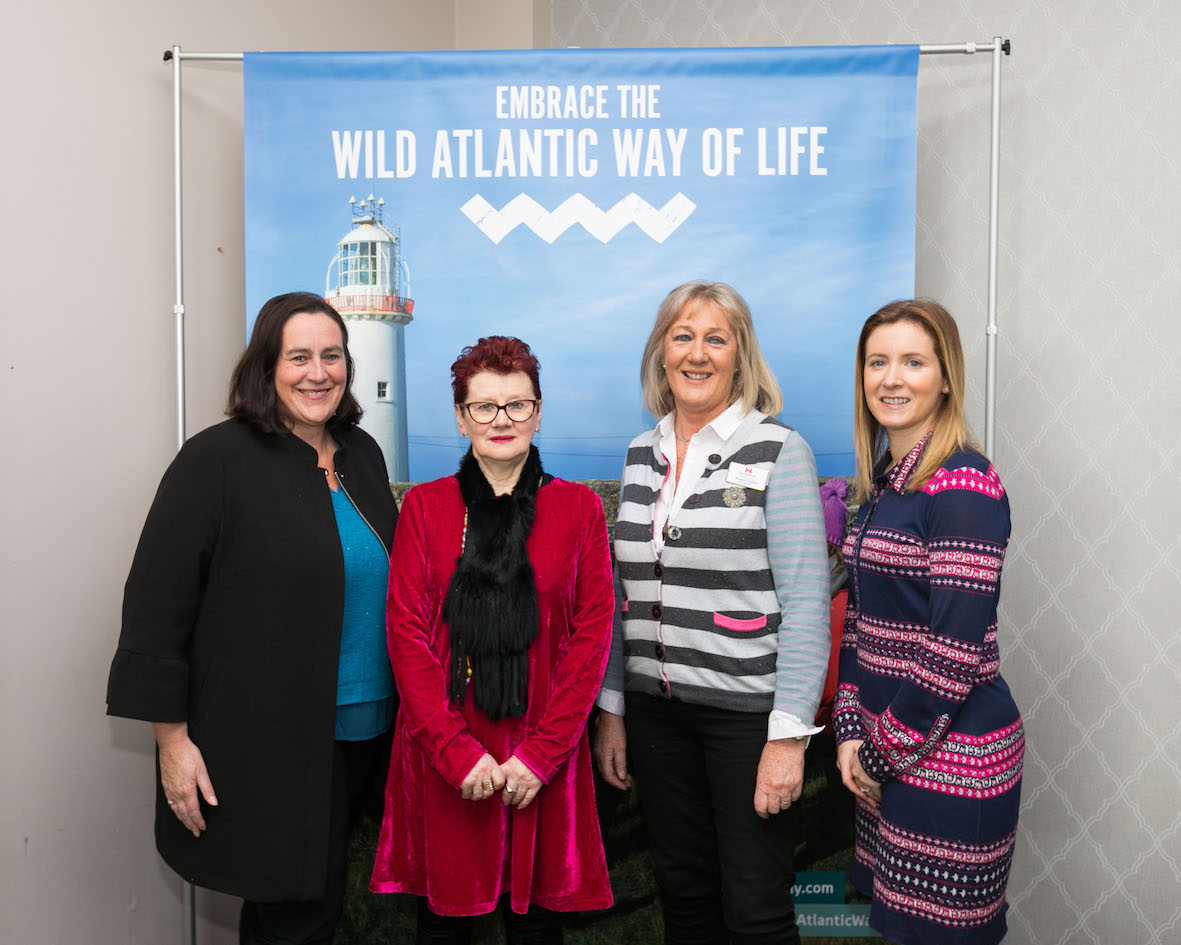 Making sure tourism businesses are prepared to capitalise fully on an expected upswing in social media searches was the purpose of a Fáilte Ireland workshop held at the Strand Hotel in Limerick today. The workshop was held ahead of an up-coming Tourism Ireland social media initiative with popular holiday booking website, TripAdvisor. The Tourism Ireland Spring campaigns for the British and German markets will feature the Wild Atlantic Way and will run for 4 weeks and have the potential to substantially increase interest in visitor attractions, accommodation provision and activities offered by tourism businesses in the region. The GB campaign will begin on 5th March with the campaign for Germany starting on the 12th March next.

The workshop facilitated jointly with Tourism Ireland and TripAdvisor was held to outline the campaign details and highlight ways to engage with the TripAdvisor social media platforms. The purpose is that when the campaign is live, there will be a depth of content available on TripAdvisor relating to tourism businesses along the Wild Atlantic Way.

Paul Keeley, Director of Commercial Development at Fáilte Ireland said that working towards market diversification is an important strand of Fáilte Ireland’s ‘Get BrexitReady’ Programme and events such as the workshop are aimed at ensuring that tourism businesses are in a position to capitalise fully on the social media, advertising, and in-market campaigns that Fáilte Ireland and Tourism Ireland are undertaking.

“We are holding the workshop as part of our commitment to provide additional resources and augment our ‘Get Brexit Ready’ programme. This year we are working with hundreds of businesses to help them assess their exposure to Brexit, fight to target best prospects in Britain and diversify their current offering to appeal to other markets such as Germany. The additional funding allows us to work with more businesses along the Wild Atlantic Way and to assist them to best position themselves to benefit from increased planned marketing campaigns. We are confident that tourism businesses in the region will see an increase in social media searches of their offerings during the campaign.”

Finola O’Mahony, Head of Europe at Tourism Ireland said that Tourism Ireland Germany and GB are delighted to be partnering with Trip Advisor and Fáilte Ireland to work with Industry partners to maximise the opportunity to attract consumers to experience the Wonders of the Wild Atlantic Way.

“The workshop is designed to help Industry get their Trip Advisor listings and offers optimised for the campaigns and to drive awareness for the Wild Atlantic way among culturally curious and great escaper Trip Advisor consumers, with targeted video, Facebook advertising, and display, which in turn will help to drive bookings for participating Industry. We also hope that the campaign will drive interest for the direct routes into Kerry Airport from Frankfurt, Berlin, Stanstead, and Luton.”

For more on the ‘Get Ready Brexit’ programme, go here.

Related Topics:TripAdvisorWild Atlantic Way
Up Next