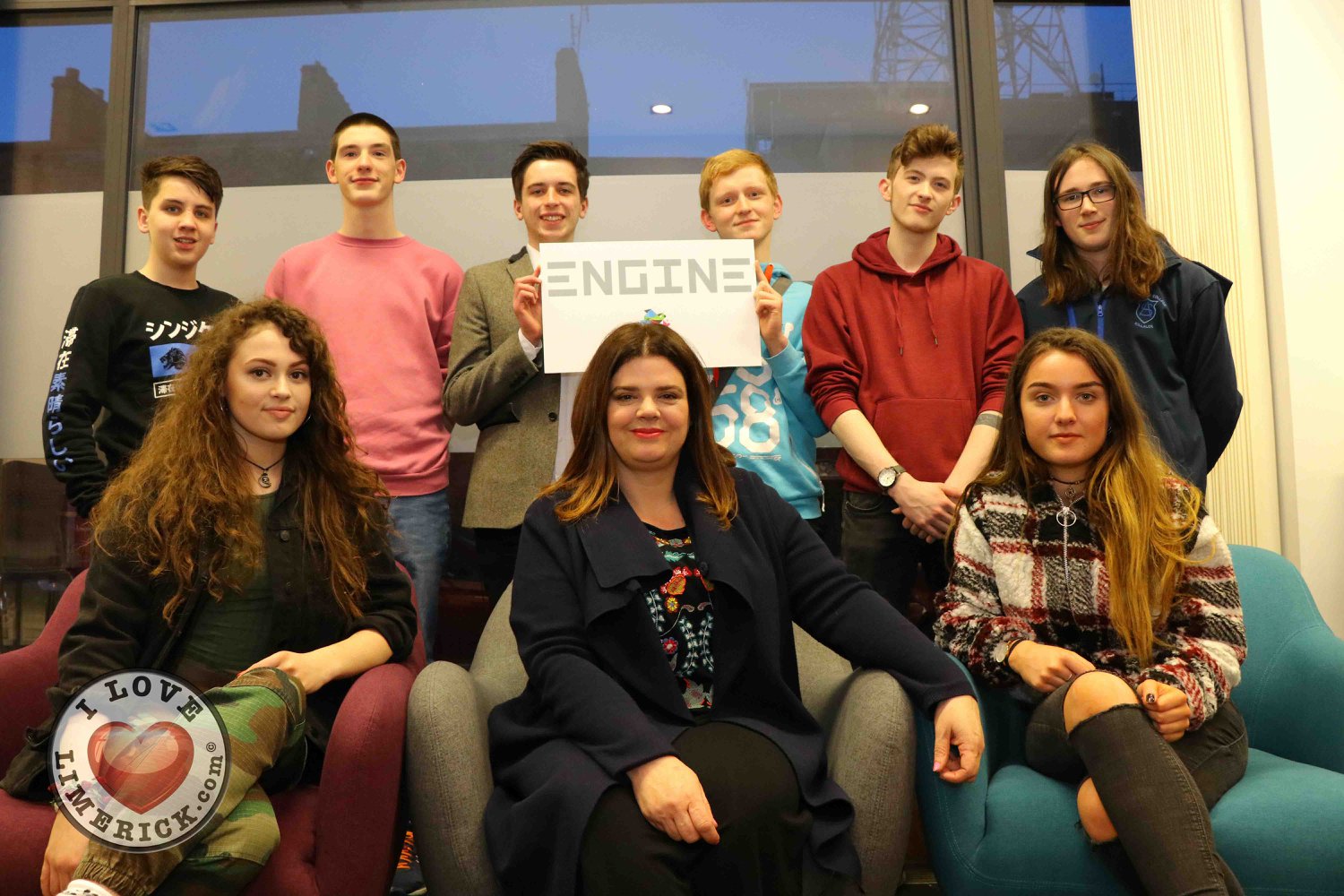 Ten young filmmakers got the opportunity of a lifetime on Monday when they were given the chance to talk filmmaking with Mike Cahill, director of the upcoming TV series ‘Nightflyers’ based in Limerick’s Troy Studios. The talk, which took place in Engine Limerick, saw Cahill speak to young filmmakers from the Limerick region, including ten finalists in Ireland’s Young Filmmaker of the Year 2018. The talk took place as part of Troy Studios initiative entitled ‘Troy Talks’. 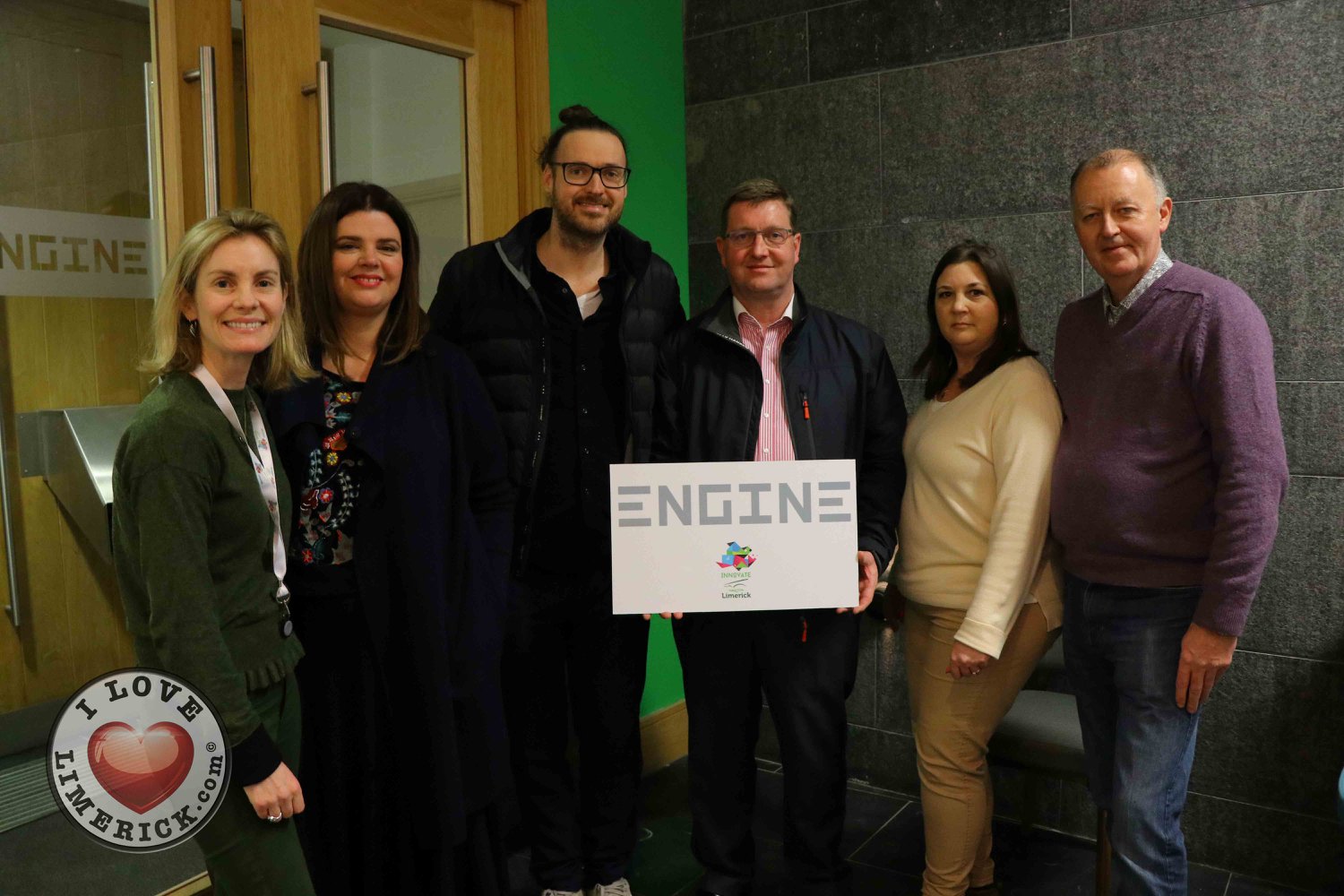 Young filmmaker Turlough Ó Cinnéide, aged 18, who was attending the event said, “it’s amazing that Mike Cahill wants to meet young filmmakers based in Limerick or around Limerick to see what stage they’re at and where they’re future is going”.

Young filmmaker Luke Culhane, aged 15, added, “I learned so much at this event. It was like my first taste of real film school. It has clarified for me what I want to do with the rest of my life.”

‘Nightflyers’ began filming recently at Troy Studios after a straight-to-series pickup.  The series is a production of NBC Universal and Universal Cable Productions and is adapted from the 1987 George RR Martin novella of the same name. Netflix will co-produce the series and will have first-run rights to the series outside of the US. It is due to air on the Syfy Channel in the US and on Netflix worldwide. Many well-known names are included in the cast for the much-anticipated series, including Ireland’s Eoin Mackin, as Karl D’Branin and Brian F O’Byrne as Auggie. International stars will also be joining the team, such as David Ajala (Fast & Furious 6) and Gretchen Mol (Boardwalk Empire).

The festival will include feature screenings and film workshops, as well as the finals of Ireland’s Young Filmmaker of the Year 2018.

Wednesday, March 21 will see the Junior finals of Ireland’s Young Filmmaker of the Year take place in the Odeon. A feature screening of John Butler’s ‘Handsome Devil’ in association with IFI education will also take place at the Belltable Arts Centre.

Friday, March 23 will see an additional animation workshop with Boulder Media will take place in the Belltable Arts Centre. Following the workshop, the Belltable will host a screening of short films made by young filmmakers from all over the globe. Later that day, an Industry Master Class with The National Youth Film School will take place in Dance Limerick. Following this, a screening of highlights from the 2018 festival will take place, followed by the announcement of the winner of this year’s Spirit of Fresh award.

Saturday, March 24 will see the Give & Take: Film Production workshop take place where young filmmakers try to make a short film in one day, as well as SÚL ÚR, which will include panel discussions on encouraging young people’s voices in film.

The final event of this year’s Fresh Film Festival will take place on Sunday, March 25 in UL and will see the final day of the international guest’s programme including cultural exchange and review.

Now in its 22nd year, Fresh Film Festival encourages young people from Ireland and overseas, aged 7 to 18 years, to create, exhibit and share films.  The festival provides an opportunity for these young filmmakers to have their work seen on a cinema screen for the first time and to compete for the title of Ireland’s Young Filmmaker of the Year.  All films submitted are also considered for a range of Specialist Awards including the Radharc Trust Award (documentary), the Boulder Media Animation Award, the RTE 60 Second Short Film Award and the RTE Factual Award, in addition to the International and Audience awards.