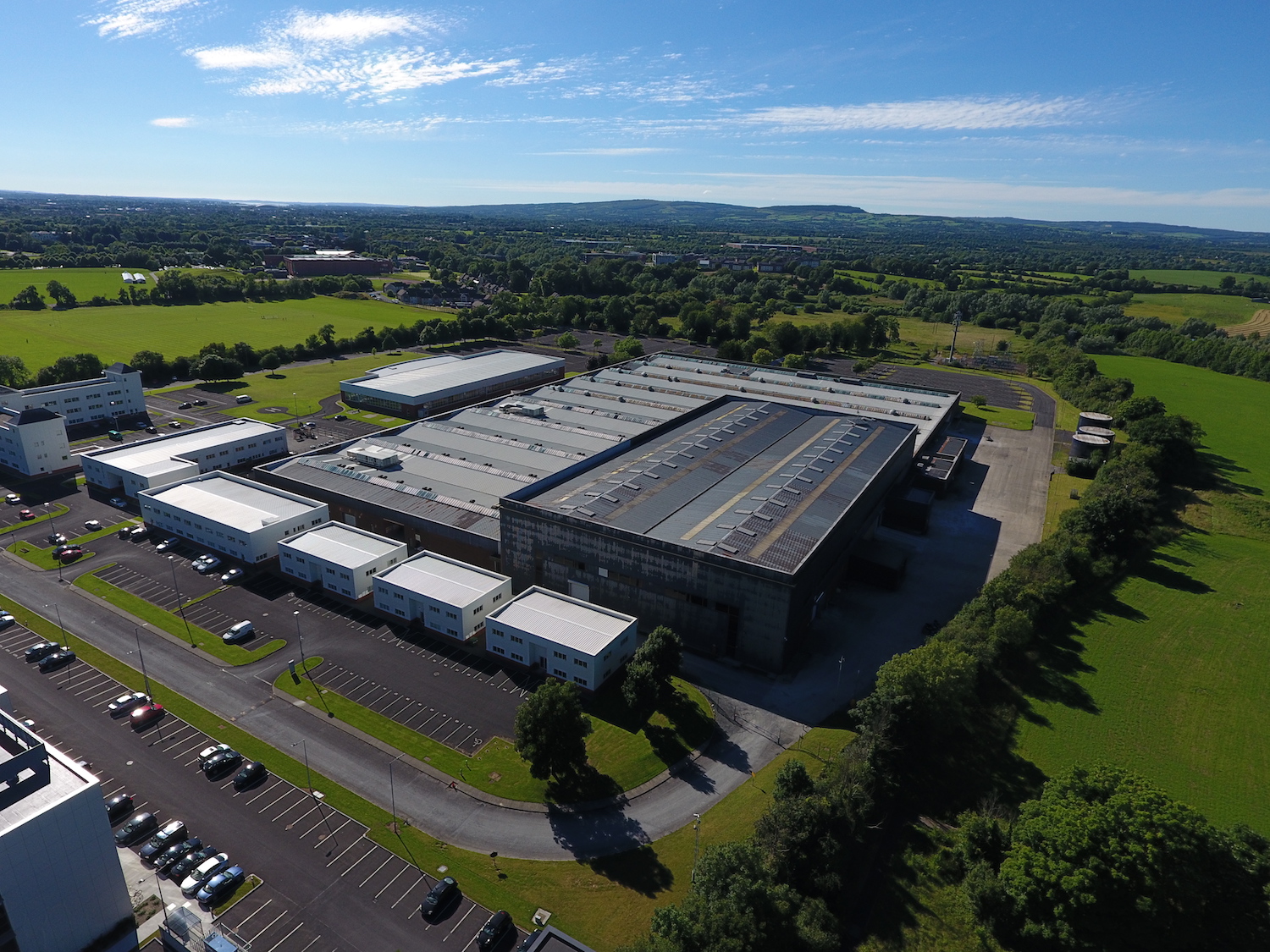 Troy Studios expands to become the largest studio in Ireland, beating out the likes of Ardmore Studios in County Wicklow.

D Stage is also the largest purpose-built sound stage in Ireland. Following a significant private investment of over €13 million to date, Troy Studios is now home to a 350,000 sq. ft hub of stages and support infrastructure for content creation.

Troy Studios also announced the imminent completion of a new specialist stage specifically to cater for blue/green screen work and training purposes, measuring 4,600 sq. ft. This is a first for a studio in Ireland.

She said, “Our studios are on a par with any in the world and will help attract new major film and TV projects to consider Ireland as a location now and into the future. In an industry estimated to be worth €1.1 billion annually to Ireland and one which employs an estimated 14,000 people across the country, continued investment in facilities such as this will enable Ireland to continue to compete internationally for large-scale audio-visual productions”.

“It’s important to highlight also that Troy Studios has been instrumental in creating opportunities for new entrants to gain employment in the creative industry and for the upskilling of existing crews living in Limerick and its environs. This news will be welcomed by those working or wishing to work in the industry in the future,” she added.